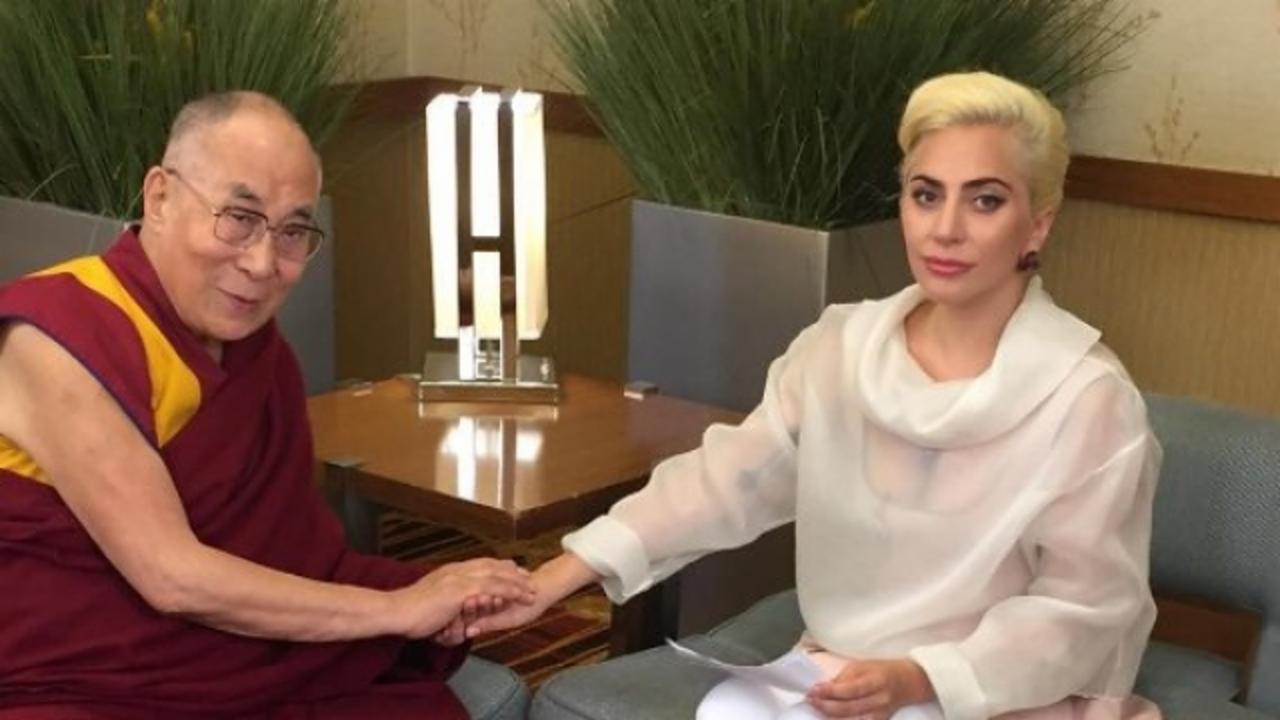 Lady Gaga sat down with the Dalai Lama on Sunday to discuss love, compassion and the ills of the world. The 20-minute meeting, which took place after the Tibetan spiritual leader's appearance at the 84th annual Conference of Mayors in Indianapolis, was live-streamed on Facebook and liked some 160,000 times.

Once photos of the occasion made their way to Mainland China, however, the response was far less enthusiastic.

Beijing regards the spiritual leader as a dangerous political figure bent on breaking the Himalayan region of Tibet from the rest of China. The Dalai Lama insists he advocates a "middle way," involving greater political autonomy for Tibet but not full independence.

Gaga has a huge fanbase in China, but many fans are already speculating that she could be banned from future performances in the country due to the Dalai Lama meeting.

"We hope that people from the international community can be fully aware of his true colors and nature," Chinese foreign ministry spokesman Hong Lei said Monday, adding: "The purpose of his visits and activities in other countries is just to promote his proposal for Tibetan independence."

See photos of Lady Gaga through the years:

During the streamed discussion, Gaga asked the spiritual leader how to help young people with low self-esteem, or even those who might be contemplating suicide. "Paying more attention to inner values like love and compassion are the right approach," he said, adding that he felt the world had become too materialistic.

The Gaga-Lama summit inspired a wave of outrage, lament and soul-searching on Chinese social media. The Dalai Lama's name in Chinese is often blocked on social media service Weibo, but it appears that authorities have been giving users some space to express their pro-Beijing umbrage towards the U.S. pop star.

"She did not consider her Chinese fans!" wrote user GeorgeLee in one of the most widely shared posts. "Let's boycott Coach and all the other brands that she advertises," said He Shi You Lateen.

"The first song in English that I heard was from her and she was my favorite singer, my goddess," user LatteRaven posted. "But now it's like this, so forget her — goodbye, Gaga."

Others were a bit more defiant: "The gangster Chinese government doesn't allow us to see foreign social media networks anyways, so she can show whatever she wants," said Feilai De Zhu, referencing China's blocking of Facebook and Twitter.

Several Western musicians have had their concerts canceled in China because of past associations with the Dalai Lama. In April, pop singer Selena Gomez canceled her summer tour dates in Guangzhou and Shanghai, and many speculated that she was forced to pull out because of photos she had shared on social media with the Dalai Lama. Last year, Bon Jovi and Maroon 5 pulled out of concerts in China amid similar allegations.

RELATED: Lady Gaga confirms her fifth album. Get the details below: 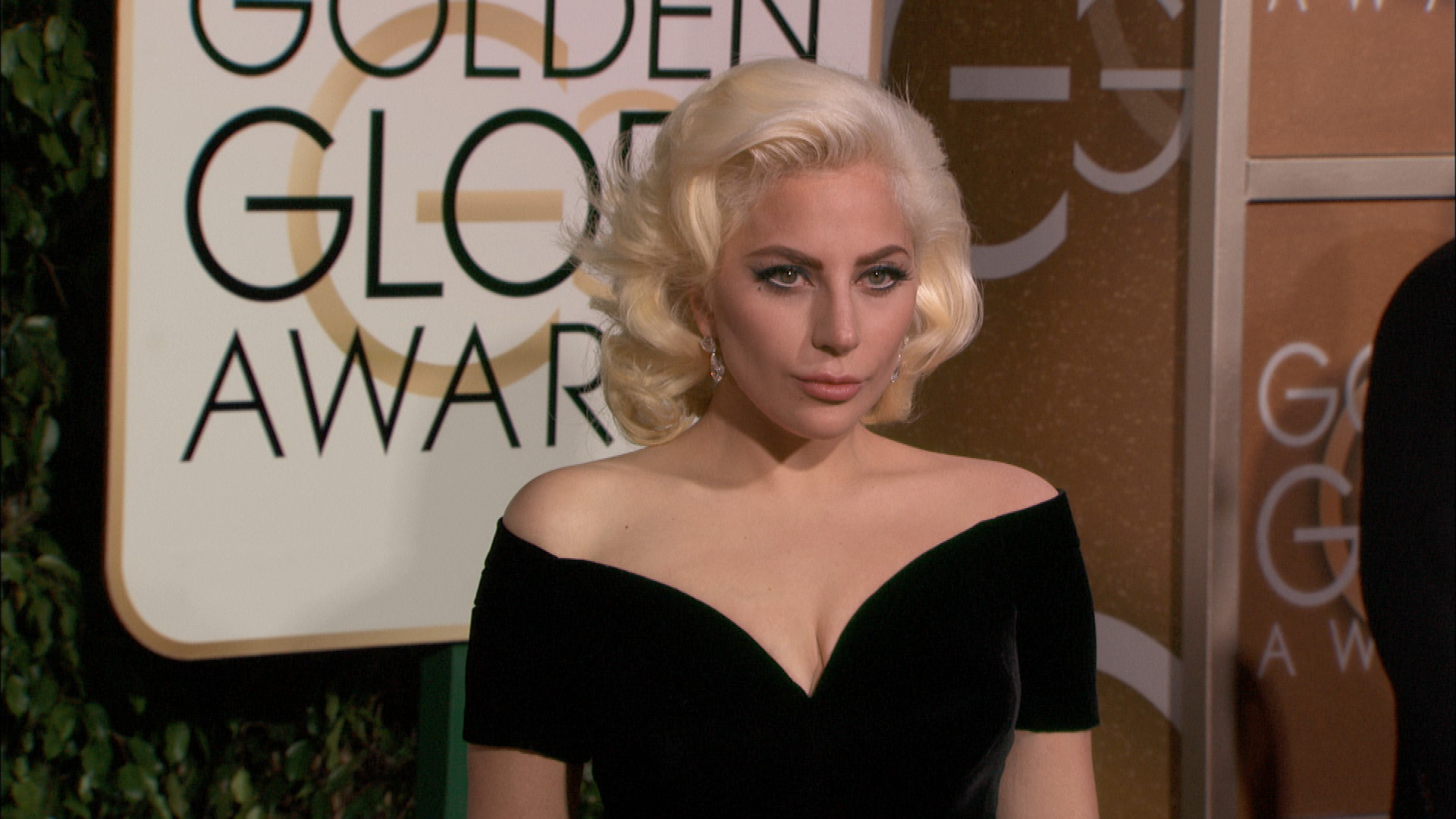