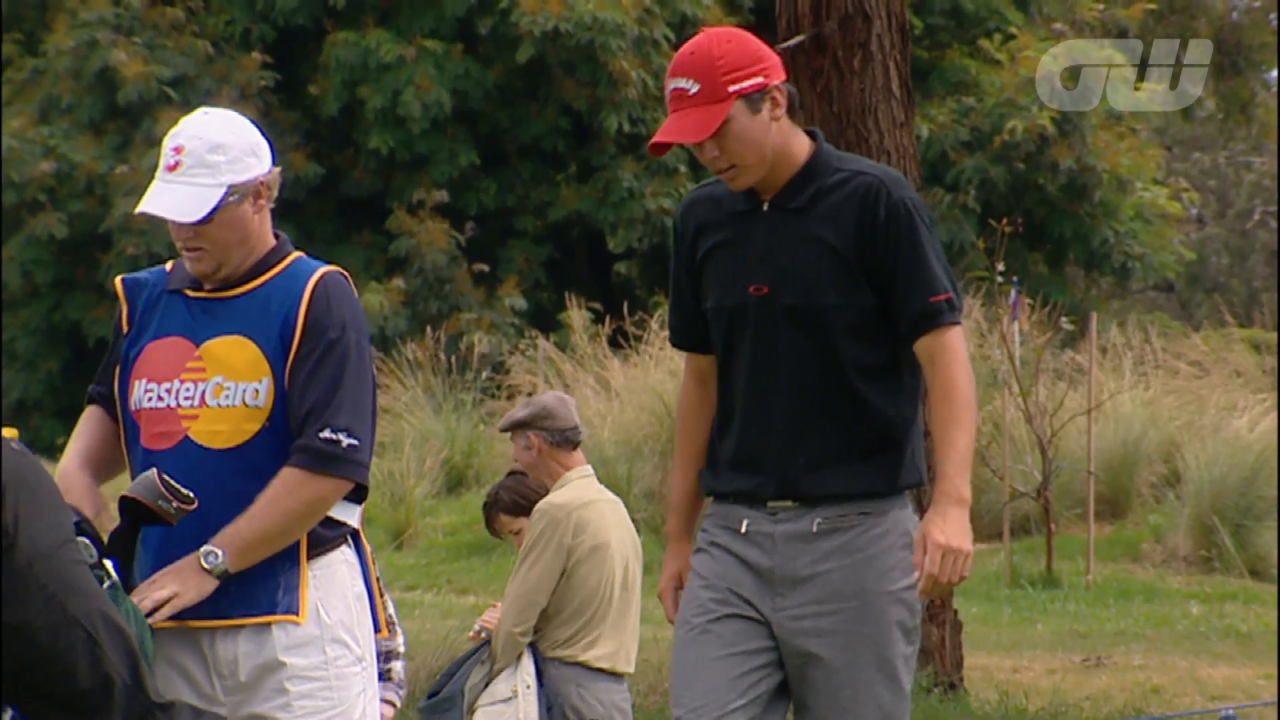 The Rio Olympics lost another top golfer on Tuesday after world No. 1 golfer Jason Day withdrew his name from the games.

Day cited concerns over Zika for his withdrawal.

Day said in a statement, "The sole reason for my decision is my concerns about the possible transmission of the Zika virus and the potential risks that it may present to my wife's future pregnancies and to future members of our family. I have always placed my family in front of everything else in my life."

Day and his wife had a second child in November and Day has reportedly said he would like more children, according to ESPN.

Day is the third top-10 golfer to withdraw from the Olympics. Earlier in June, Rory McIlroy also withdrew over Zika fears. Day's fellow Australian Adam Scott also withdrew his name, but he cited a busy tournament schedule as the reason.

It's the first time golf has been part of the Olympics since 1904, and its missing some of the biggest names in the sport, with some players like Jordan Spieth, Dustin Johnson, and Bubba Watson all still undecided.

32 golf courses every golfer needs to play at