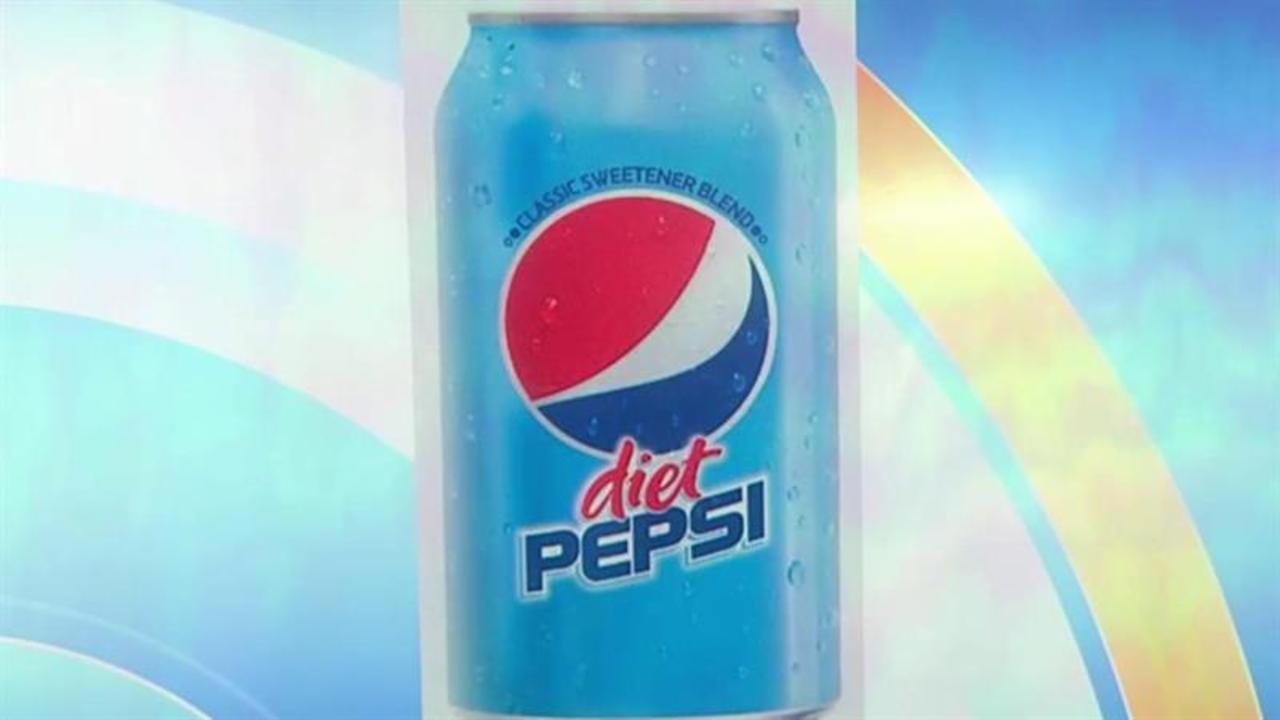 Less than a year after PepsiCo said it would be eliminating the artificial sweetener aspartame from its Diet Pepsi recipe, the company has announced it's bringing it back. According to the company, the initial move away from aspartame was due to consumer safety concerns, but sales have plummeted since.

The company said that removing aspartame was the first request from customers. In the first quarter of 2016, however, sales volume for Diet Pepsi declined over 10 percent.

PepsiCo announced that they will launch "Diet Pepsi Classic Sweetener Blend" this September. It will come in a "retro light blue packaging" and be available in 12-ounce cans, 20-ounce bottles and 2-liter bottles.

The company said in a statement, "For those consumers who love Diet Pepsi with aspartame, we have been exploring ways to make it available."

RELATED: Ways to feel energized without caffeine or sugar

Aspartame, branded as Equal or NutraSweet, has been linked to cancer in lab mice. The Food and Drug Administration, however, stands by the artificial sweetener's safety.

In addition to this change, Pepsi also announced that it will be rebranding Pepsi MAX as Pepsi Zero Sugar. It will also contain aspartame.