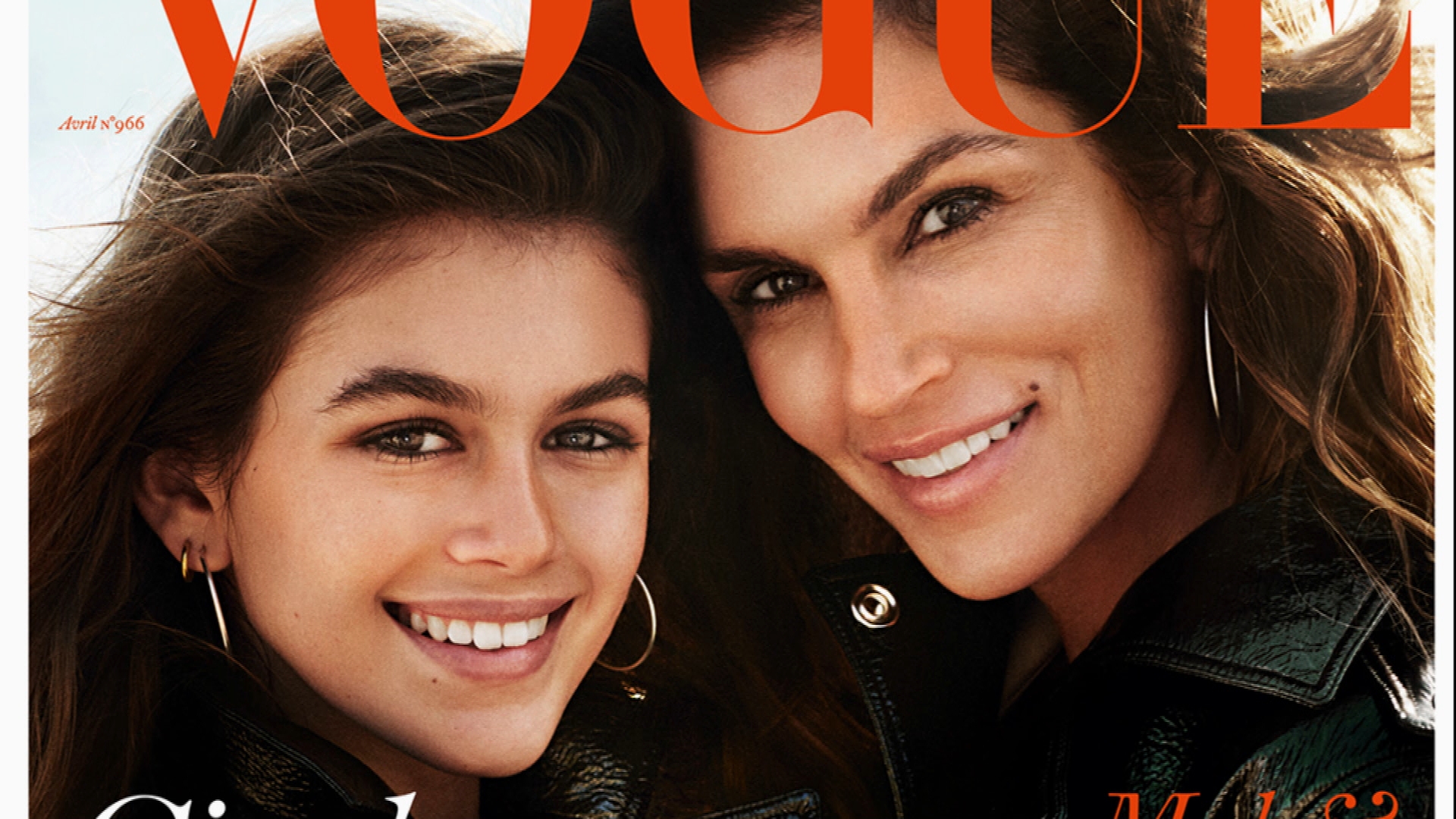 Cindy Crawford posted an adorable Instagram snap with her look-alike daughter, Kaia Gerber -- and we seriously can't get enough of the perfect pair!

The mother-daughter duo wore nearly identical black jumpsuits as they struck the same casual pose inside their Malibu home.

The fashion icon gave a shout-out to Canadian model and fashion designer Coco Rocha, who created their stylish outfits.

The cute snap is the latest in a bevy of photos they've posted of each other.

But Cindy's beauty isn't the only thing Kaia got from her momma -- it looks like she inherited the modeling gene as well.

She scored her biggest campaign yet with Alexander Wang earlier this year. The two also appeared in the April edition of Vogue Paris.

"Such a special moment sharing a cover with my daughter," Crawford captioned the photo.

Such a special moment sharing a cover with my daughter — April issue of @VogueParis! 💋• Photo by @MarioTestino. Styled by @EmmanuelleAlt. Hair by @JamesPecis. Makeup by @TheValGarland.