Chelsea Handler had 2 abortions at 16, and she doesn't regret it 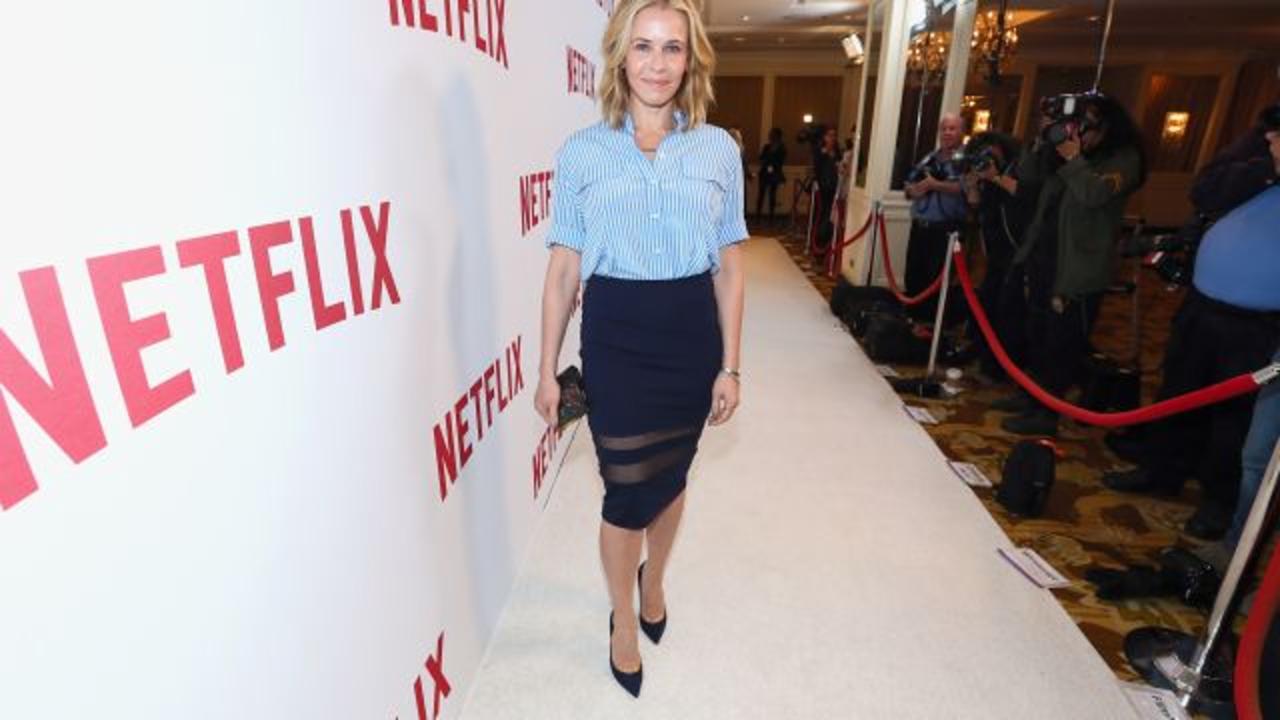 Chelsea Handler is jumping into the national discussion about abortion.

The comedian penned a letter for Playboy talking about two abortions she had at the age of 16.

She admits that getting pregnant so young was "irresponsible," writing: "I'm grateful that I came to my senses and was able to get an abortion legally without risking my health or bankrupting myself or my family. I'm 41 now. I don't ever look back and think, God, I wish I'd had that baby."

Handler first opened up about her abortion in 2012 on Rosie O'Donnell's talk show — also a time when abortions were a hot topic because of the presidential election.

Handler recently launched a new talk show on Netflix, and whether she's on stage or on screen, Handler doesn't hold back.

"I've never been a critic's darling. You know, they either love me or they hate me. That's been my career," Handler said on ABC's "Nightline."

Handler isn't the first celebrity to share her personal abortion story. Actress Amy Brenneman spoke to The Huffington Post about her abortion, saying she's grateful it wasn't a bad experience. And Vanessa Williams opened up about her teenage abortion in her book.

"Being pregnant is the most frightening thing that happens in your life. And i knew in high school that's something that I was not prepared to do, or fight, or struggle with," Williams told ABC.

Abortion catapulted back into the national spotlight Monday when the Supreme Court handed down a decision deeming Texas' abortion laws unconstitutional.

Handler says in her essay that Americans will never agree on abortion, but she hopes our nation stops moving our abortion laws backward. She wrote, "Anybody who carefully decides not to become a parent — let alone a bad parent, which is what I would have become — should be applauded for making a smart and sustainable decision."

This video includes images from Getty Images and clips from Netflix / "Chelsea." 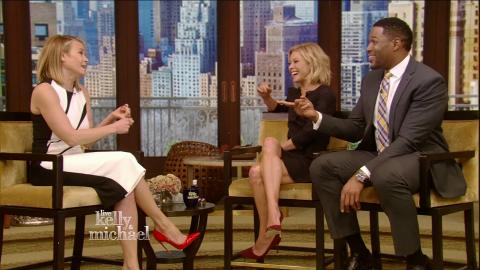