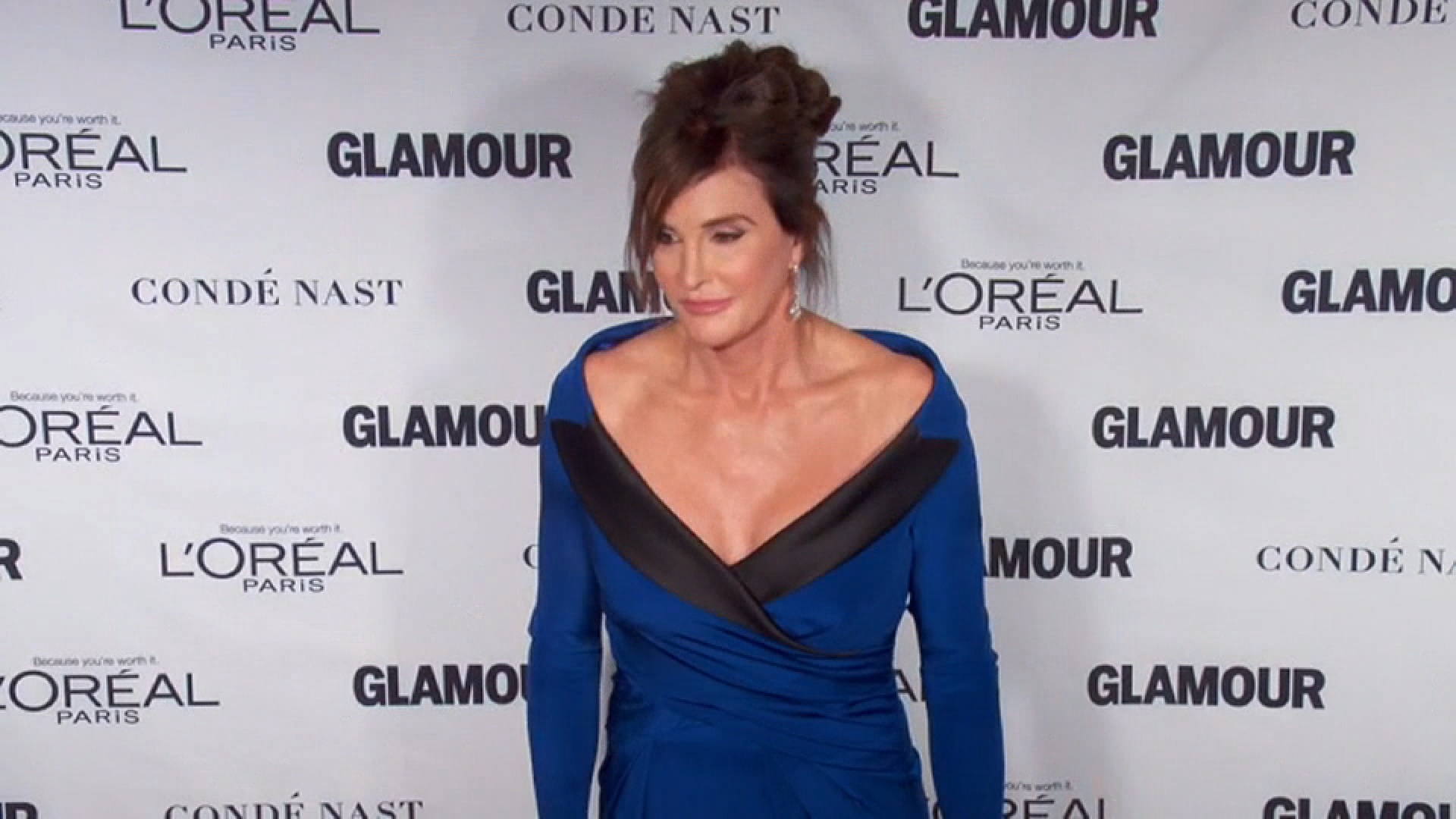 Caitlyn Jenner is the first out trans person to grace the cover of Sports Illustrated, revisiting the Olympics history and gold medal she won 40 years ago, when she dominated the 1976 Montreal Summer Olympics.

The transgender reality TV star and former athlete first graced the cover of Sports Illustrated after taking home the gold medal for the decathlon, a combined event involving 10 individual track and field events. Jenner, who became one of the first faces on Wheaties boxes, raked in sponsorships and interviews aplenty.

But her latest cover for the sports magazine is no less historic. Since announcing her transition, Jenner has been shedding light on the trans community and starting conversations about a group too often excluded from the limelight.

Since her Vanity Fair cover in July, Jenner has gone on to film a reality series documenting her transition called I Am Cait and started writing a book with Friday Night Lights author Buzz Bissinger. She has given speeches about being both a conservative Republican and a trans woman, including one show stopper while accepting the 2015 Arthur Ashe Courage Award at the ESPYs.

Now perhaps best-known for her role on Keeping Up with the Kardashians has received both tremendous support and widespread criticism since publicly transitioning — some applaud her bravery in coming out later in life, while others have suggested she is only transitioning for publicity. Some have called into question Jenner's conservative values as she's become more involved in the trans community.

But whatever the opinion about Jenner specifically, the SI cover can be seen as a noteworthy moment for the trans community and its fight for awareness.

Watch Jenner and SI reflect on her career below: