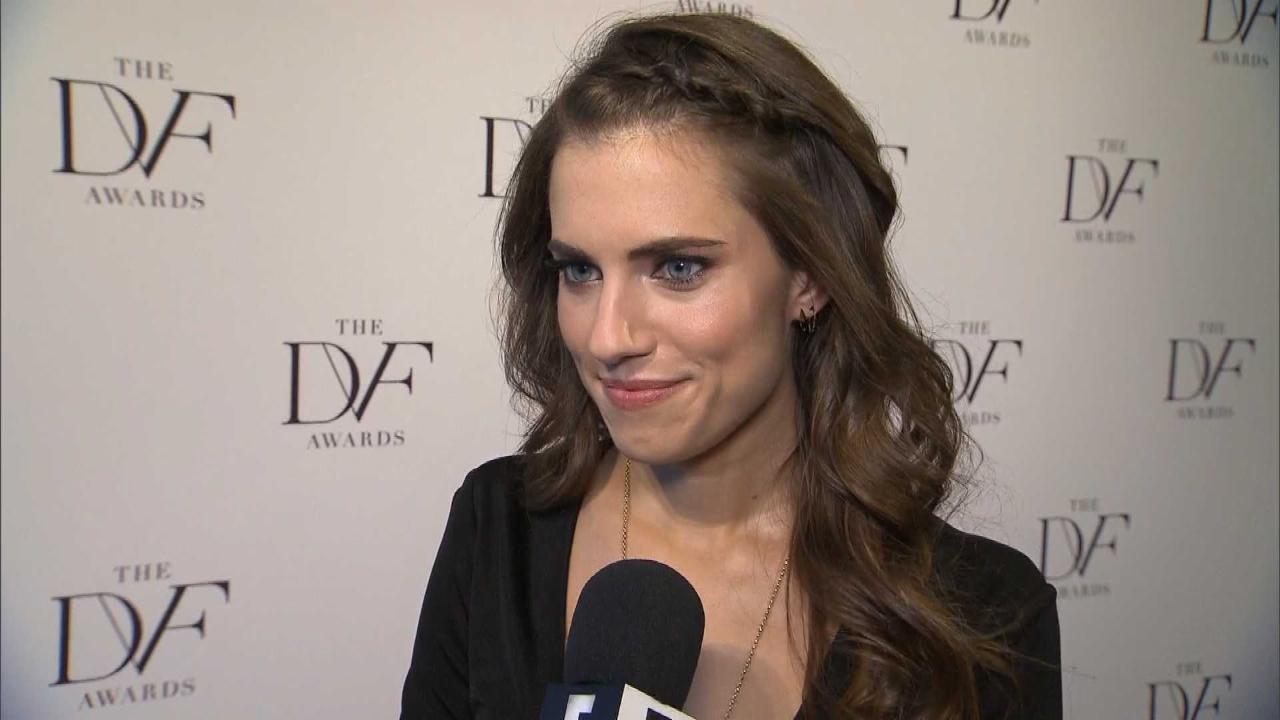 The Williams family has a very unexpected pasttime.

"My favorite seasons have been the last three or four because we watch it as a family now. Oh my God -- It's hysterical. You should see our group chat on Mondays," the "Girls" star said.

Like with all families' group chats, things can get messy, especially when someone mandates a no-spoilers zone -- usually Allison's brother, Douglas, who works Monday nights as a sportscaster. But the group chat also comes in handy. On a recent episode, Allison's mom, Jane, texted the whole family, warning their famous father about a certain scene he "wouldn't be able to watch."

"I'm like what could that be? And it was just someone sand surfing, and he hates getting sand in places. Sand on our shoes in New Jersey is like ... You might as well leave, like, don't come back to his house. So for him, watching the sand sporting was like torture," she dished.

See photos of the actress:

"I'll just sit on the couch for hours," she admitted. "And then I do two hours of 'Bachelorette' on Monday, and it's a really happy combo. Just when I'm in withdrawal of 'Game of Thrones' and 'Silicon Valley' being done, I'm like, 'Oh, but I have 'The Bachelorette' tomorrow!' "

As for her prediction for who will ultimately steal JoJo Fletcher's heart, Allison is out for this season's "red herring."

"Every year, I get better at watching the producing. and the editing. I think Jordan [Rodgers] might be a red herring. I think he could be the next 'Bachelor', but he could also win. Based on the clips for later in the season, if she's not allowed to pick him, that would be so messed up," she said.

In addition to Chris Harrison and company, the Williams family has another shared interest: sweets!

"Our family is a big dessert family," she said. "Even if we don't have fancy dessert, we always eat dessert. So I just have very fond memories of eating at our house or my grandparents' house and we'd take out the ice cream and the Oreo one just kind of went to me. That wasn't even up for grabs until I'd had as much as I wanted."

The family favorite is Breyers, and Allison even teamed up with Kelly Rowland and Jaime Camill to wish the ice cream company a happy 150th birthday last week in NYC.

"If you were to build a cupboard out of the things that I have always eaten and still eat, Breyer's would be like a pretty early addition to the cupboard. This was agood time to tell people at Breyer's how much I love them! I kind of associate home and comfort and relaxation with it," she said. 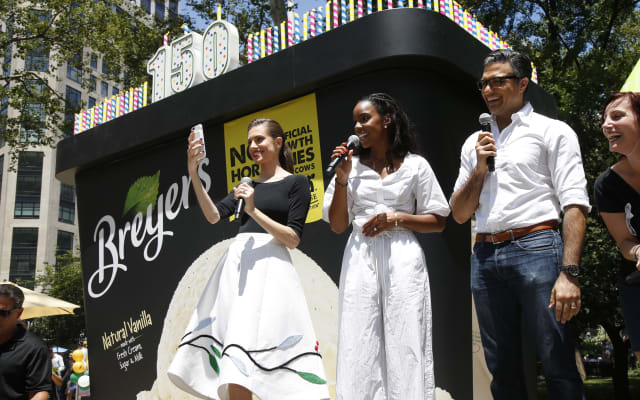 More on AOL.com
Hilary Duff reveals what she cuts out to stay in bikini-ready shape
Chaz Bono opens about his mom Cher's support and why he's finally ready for his big break in acting
'Monica the Medium' star Monica Ten-Kate reveals her most awkward reading