What $100 was worth in the decade you were born 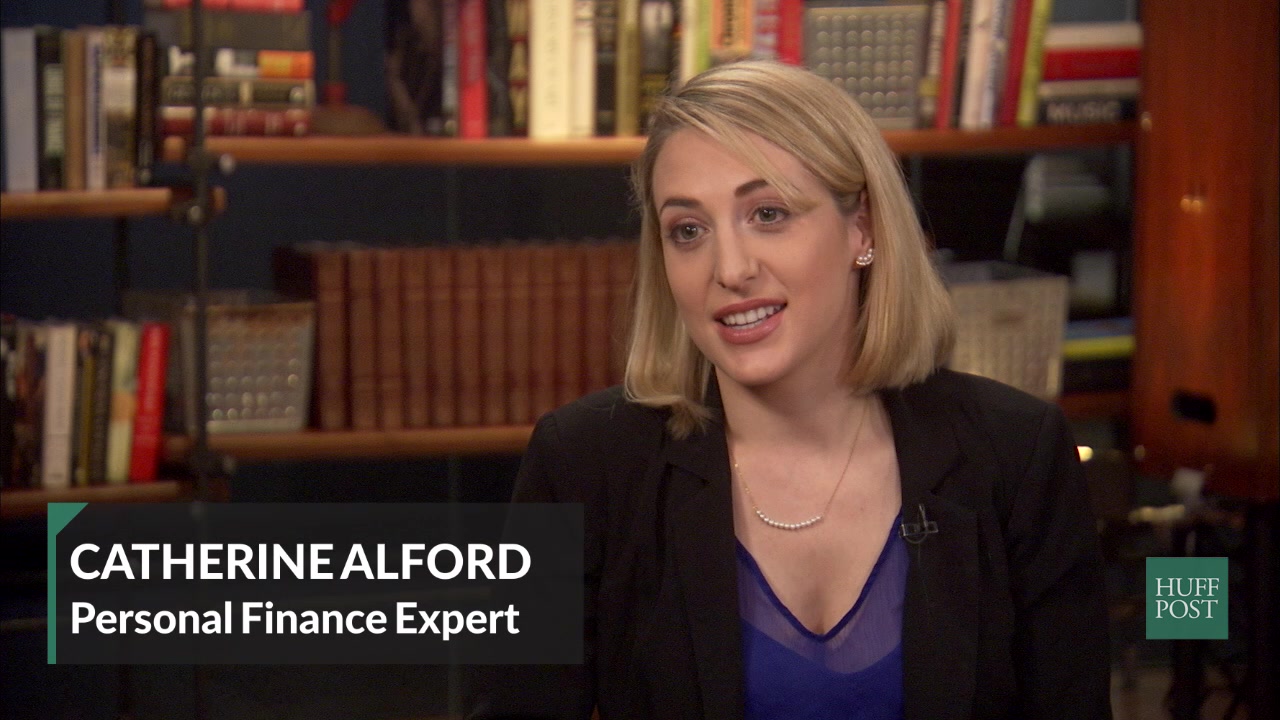 American women won the right to vote in 1920, a few months in advance of the national election that anointed Warren G. Harding president of the United States. A lot has changed in the 95-plus years since then, including what a "Benjamin," or $100 bill, can buy.

That economic evolution is driven by inflation, an ongoing rise in the general level of prices as measured in monetary units. Occasionally, as they did during the Great Depression, prices experience deflation. The inflation — or deflation — rate is usually reported as the annual percentage growth or decline of some broad index of prices.

In the United States, that index is the Consumer Price Index for All Urban Consumers, or CPI-U. Through April 2016, the year-to-date inflation rate is 1.16 percent. It's also worth noting that inflation impacts wages as well, meaning we earn much more on average than we did almost a century ago. What's more, a wide variety of factors impact product pricing.

To illustrate how much the value of $100 has changed over the years, GOBankingRates used the Bureau of Labor Statistics CPI Inflation Calculator to determine what a $100 bill could buy in today's world as its purchasing power changed over the decades. Starting in 1920, click through to see what $100 was worth the decade you were born.

What $100 was worth the decade you were born

These days, a mid-range pair of Nike running shoes cost consumers around $74.60, according to Numbeo. The inflation-adjusted equivalent of $100 in 1925 would allow consumers to purchase 18 pairs and take home some pocket change.

These days, a single pair of Levi’s 501s, or a comparable pair of jeans, will set buyers back about $42.38, according to Numbeo. That means you could purchase 33 pairs and have $37.46 — almost enough for another pair — to put in one of your many pockets.

What you can buy in 2016: Four round-trip plane tickets

Today’s $100 bill would have been worth the equivalent of $1,709.01 during the depths of the Depression. And, with the average domestic round-trip airfare at $363 in the fourth quarter of 2015, according to the U.S. Bureau of Transportation Statistics, that means you could purchase tickets for four round-trips these days.

By 1940, the American economy was recovering after the Depression. Still, today’s $100 bill would have been worth the equivalent of $1,709.01, enough to buy 417 medium-sized Blizzards from Dairy Queen, which cost $4.09 each these days, according to FastFoodMenuPrices.com. That would get you more than 27 of every flavor listed on the DQ website or — if you prefer — a whole lot of Butterfinger Blizzard Treats.

What you can buy in 2016: one refrigerator

A $100 bill wouldn’t cover the cost of many mini-fridges today, but it was worth the equivalent of $1,329.23 in 1945, enough to buy a 25.4-cubic foot Whirlpool side-by-side refrigerator from Best Buy and leave you with a little grocery money to fill it.

In 1950, $100 was worth the equivalent of $892.76, enough to buy eight premium Major League Baseball game tickets, which averaged $96.94 each league-wide, and 26 hot dogs, which averaged $4.39 each, according to Team Marketing Report, a sports marketing information firm.

A one-hour introductory massage session at Massage Envy will set you back $49.99 today. If $100 had the purchasing power it did about a decade ago, you could book 16 sessions, although you wouldn’t have much cash left over for tips.

Consumers in 1965 would probably be blown away by the technology seen in today’s flat-screen HDTVs. Likewise, modern shoppers might be surprised to learn $100 would be worth the equivalent of nearly $760, enough to buy five 32-inch Insignia brand HDTVs at Best Buy.

Those two all-beef patties, special sauce and more cost $3.99, according to the website Fast Food Menu Prices. Even at that price, you could buy 154 Big Macs for $100 if it were worth its 1970 inflation-adjusted equivalent. Fries would be extra, of course.

What you can buy in 2016: Two tickets to a Rolling Stones concert

The average Rolling Stones concert ticket cost $153.81, according to a recent report from concert industry trade publication Pollstar. So even though $100 would be worth a lot more in 1975 dollars, you could still only buy two tickets, although you would have almost $140 left over for merchandise.

What you can buy in 2016: Two tickets to a New England Patriots game

At $122, the New England Patriots have one of the highest average ticket prices in the NFL, according to Team Marketing Report. If $100 had the purchasing power it did in 1980, you could buy two tickets with enough left over for a stadium snack or two.

What you can buy in 2016: Four Costco memberships

Today’s $100 bill was worth the equivalent of more than almost $222.36 in 1985. That's enough to buy four Business or Gold Star memberships at Costco, available for $55 a pop, according to its website, and leave $2.36 for a fountain soda or snack to power you through your first wholesale club shopping trip.

In 1990, today’s $100 would be worth $183.06, taking into account the effects of inflation. That would buy 50 Starbucks Grande Caffè Lattes, priced at $3.65 each, according to the website Fast Food Menu Prices. That’s nearly one a week for a whole year.

What you can buy in 2016: 24 Chipotle chicken burritos

A chicken burrito from Chipotle will set you back $6.50, according to the Fast Food Menu Prices website. If today’s $100 was worth its inflation-adjusted 1995 equivalent of $157, that would buy you two dozen burritos, with exactly $1 left in your wallet if you didn’t have to cover tax.

What you can buy in 2016: One Beyoncé concert ticket

A modern $100 had the buying power of $138.94 in 2000, enough to buy one admission to a Beyoncé show, for which the average ticket was $132.08, according to a recent Pollstar report. That would leave Queen B fans just enough for a few iTunes downloads to practice singing along for the show.

What you can buy in 2016: Seven Sirius XM monthly subscriptions

A monthly Sirius Select subscription costs $15.99, according to the company website, meaning you could buy seven months of music, sports, comedy and talk radio for what $100 was worth about a decade ago. You’d even have $10.58 left over for a few gallons of gas.

A pound of bacon cost about $5.61 in April 2016, and the price tag on a dozen eggs was around $1.79, according to the U.S. city average statistics from the Bureau of Labor Statistics. At the beginning of the decade, $100 had slightly more buying power, which would allow you to take home an extra pound of bacon and two dozen more eggs than you could buy with $100 today.

Whether you prefer the Classic Tuna or the Meatball Marinara, all Subway’s classic footlongs were $5 until February of this year, according to Fortune.com, meaning you could take home 20 for $100, not including tax. Alas, the sandwich chain recently raised prices for its classic footlongs to $6, adding up to four fewer sandwiches for $100, although you can now cover some of the taxes with your $4 in change.

Read: The Cost of College the Year You Were Born

Methodology: GOBankingRates used the Bureau of Labor Statistics CPI Inflation Calculator (http://www.bls.gov/data/inflation_calculator.htm) to determine what $100 could buy in today's world as its purchasing power changed over the years, in five-year increments, from 1920 to 2015.

This article originally appeared on GOBankingRates.com: What $100 Was Worth in the Decade You Were Born

RELATED: Useful tips to help teach your kids about money