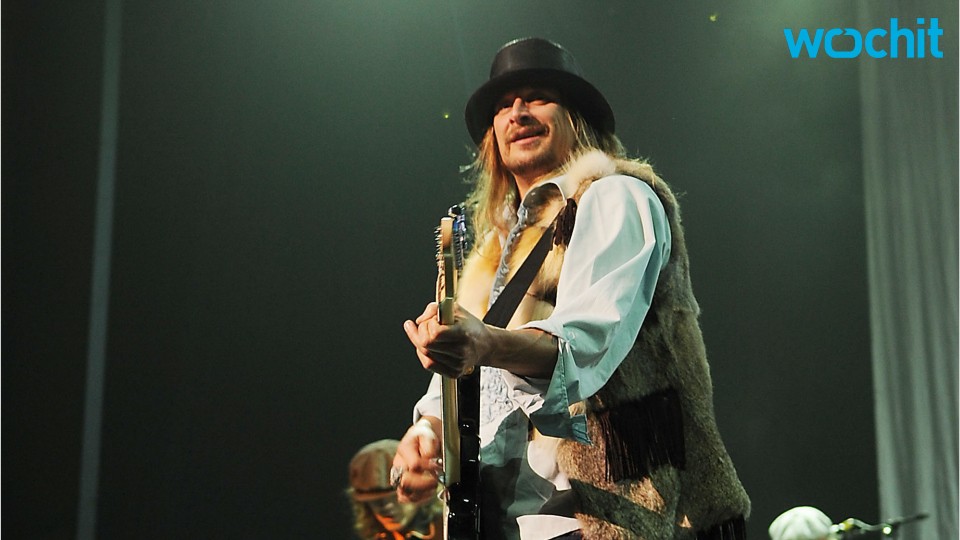 On June 25, Kid Rock shared an incredible photo of himself alongside his "superfan" Daniel that his fans couldn't get enough of.

Hanging out before the show with good friend Dan! Now time to take it to the crowd!! #godblesssaturday #kidrock #rocknroll #tailgatentallboys #live

Yet, it was the story behind the photo that these same fans are truly going to fall in love with.

RELATED: Kid Rock shows off his soft side by granting his biggest fan's birthday wish

In a Rare Country exclusive, Anheuser-Busch distributor Jim Waller tells us that it was in fact his idea originally to find a way to get Dan to surprise Kid Rock before his June 25 show at the Bud Light Concert Series & Limelight presents "Tailgate N' Tallboys Music Festival" at Three Sisters Park in downstate Illinois. After contacting the family, they were more than excited to come.

"Kid once surprised him, so they loved the idea of being able to surprise him and return the favor," recalls Jim.

Right before the show, Dan was snuck backstage to meet Kid Rock. "They greeted each other with big hugs, just like old high school buddies would do," remembers Jim, who works for Brewers Distributing, an Anheuser – Busch distributor. "But then, Dan gave him a St. Michael medal in remembrance of Kid Rock's former assistant [Mike Sacha, who passed away as a result of an ATV accident earlier this year.] And when Kid Rock came out to play, there the medal was, hanging around his neck."

RELATED: Kid Rock and Bon Jovi were the ultimate cowboys in this explosive performance

Country music fans will recall that these two's special relationship goes back to 2014, when Kid Rock surprised Daniel at his 30th birthday party, sticking around to sing Happy Birthday and taking time to talk to his superfan. He also showered Dan with an array of gifts, ranging from a limited edition photo to a custom guitar.

"This Daniel kid was the true rock star of the night," Jim said of Daniel, who has Down syndrome. "He is a gift to the world. He truly blew me away."