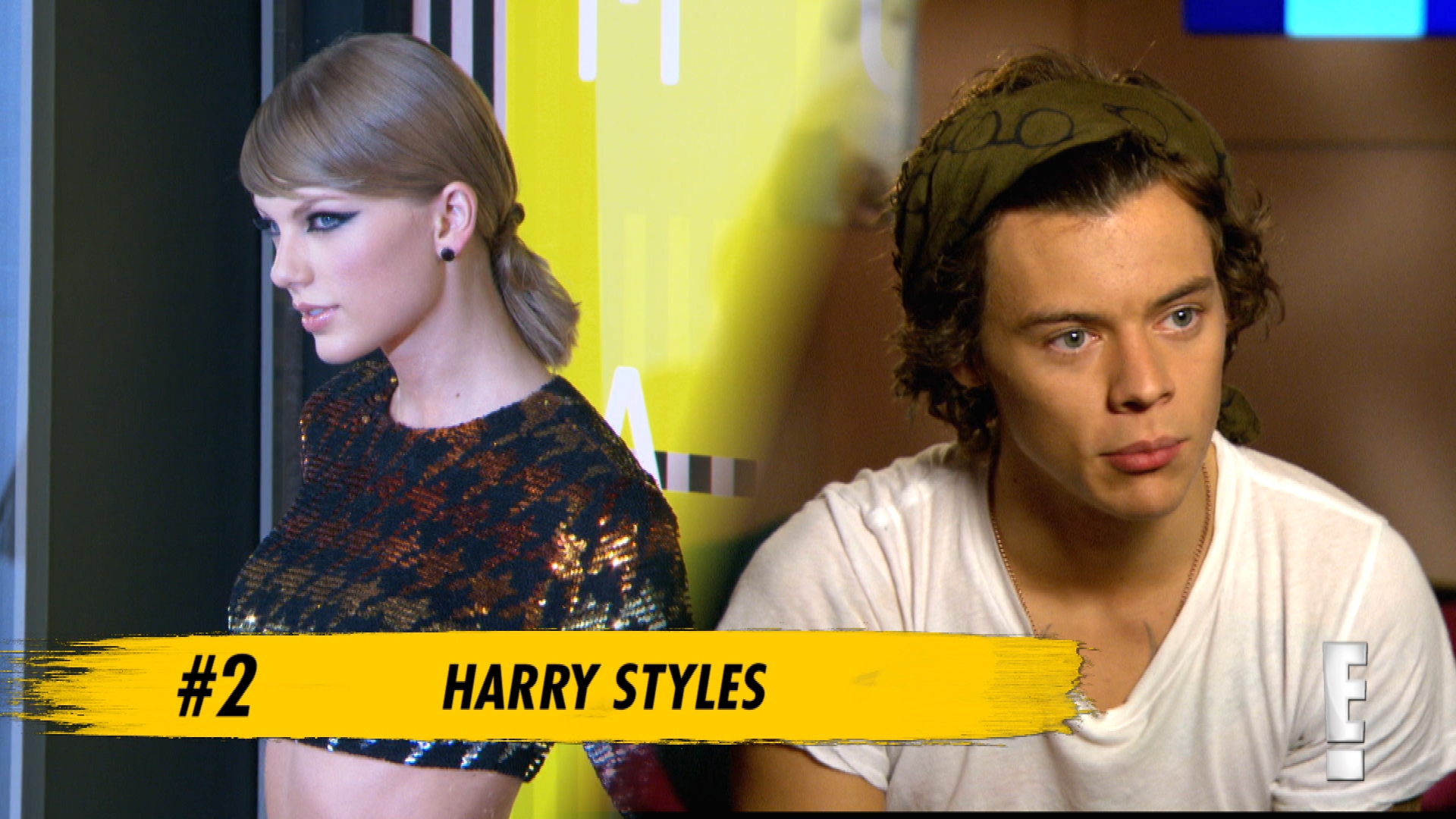 It's no secret that Taylor Swift has dated her fair share of famous hunks: From Harry Styles to Taylor Lautner and Calvin Harris, many a celeb hottie have stepped out with the former country singer over the years. Lucky girl!

Following the news that Swift is now dating actor Tom Hiddleston just weeks after news of her breakup with Calvin Harris was made public, we decided to rank our favorite Taylor Swift's romances.

SEE ALSO: Here's a complete guide to all of Justin Bieber's tattoos

Check out the gallery below for a full ranking of her seven most infamous celeb boyfriends, and watch the video above to learn more about each individual romance. Remember when she dated a musician 13 years her senior? Yeah, we forgot about that one too.

Current: Tom Hiddleston. This is the first known photo of the pair together, leaving Anna Wintour's New York City home separately (See T.Swift in the background?) the night before the Met Gala.

The pictures that broke the internet. 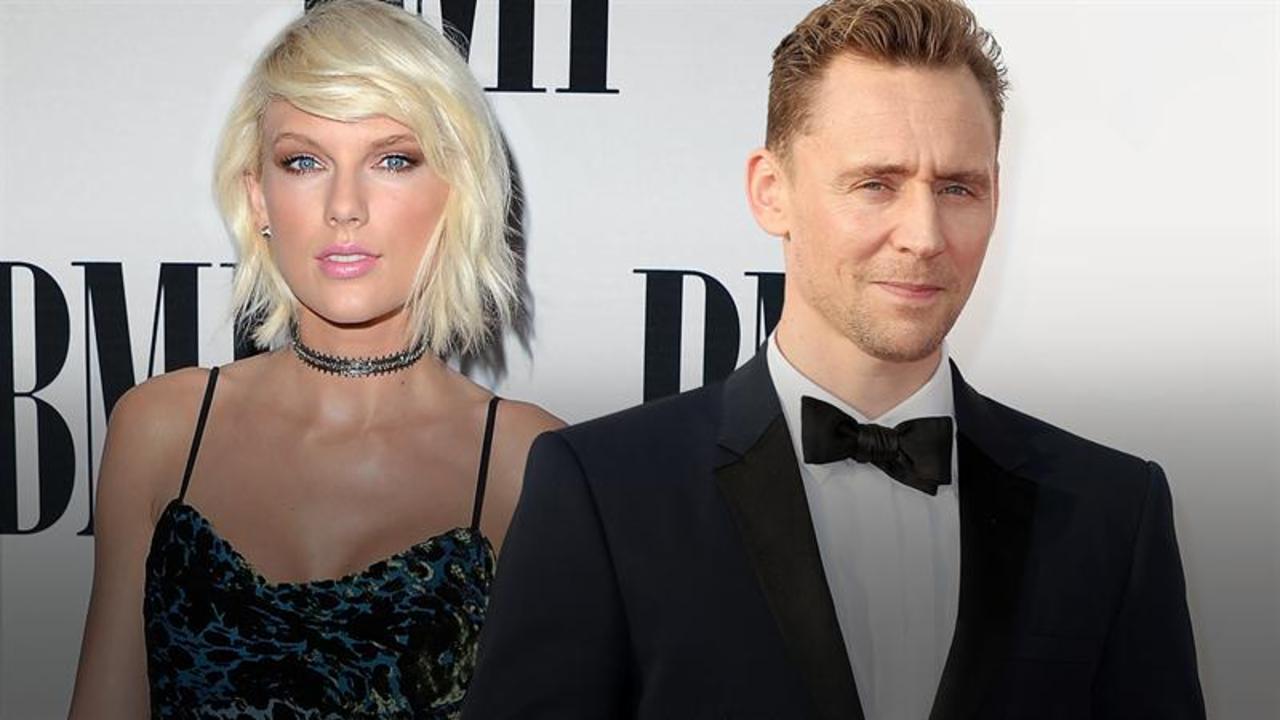 More from AOL.com:
Justin Bieber watches 'The Bachelorette' and says he's Team Chad (because of course he is)
Stacey Dash plans 'new political movement' for Hollywood and beyond
Johnny Depp resurfaces with a mohawk at a Los Angeles comedy club -- see the pics