This recipe I planned to make while we were camping last week. But silly me I for got my big slow cooker, I have a 1.5 quart slow cooker in our trailer, and that thing won't fit much. I made this as soon as we got home so the ingredients wouldn't go to waste.

We had a great time camping in Florence, Oregon. We went camping on the bay, our campsite even had a view of the bay. We went crabbing and caught two keepers, I made crab melts with the meat. We also flew our kites, went on go carts and went to the aquarium. It was one of the best vacations I've had, and it is only an hour from our house! I got this recipe idea from a family reunion where my cousin who went to culinary school made a topping like this on his flat top grill. Though he probably wouldn't be caught dead using a slow cooker, I love easy and threw his recipe in the crock pot. Turns out great and feeds a crowd. I don't know how many barbecues I go to each year and the burger toppings are always the same. These Slow Cooker Herbed Mushroom and Onions are an easy way to spruce up regular burgers.

RELATED: Watch how to BBQ on a budget this summer. 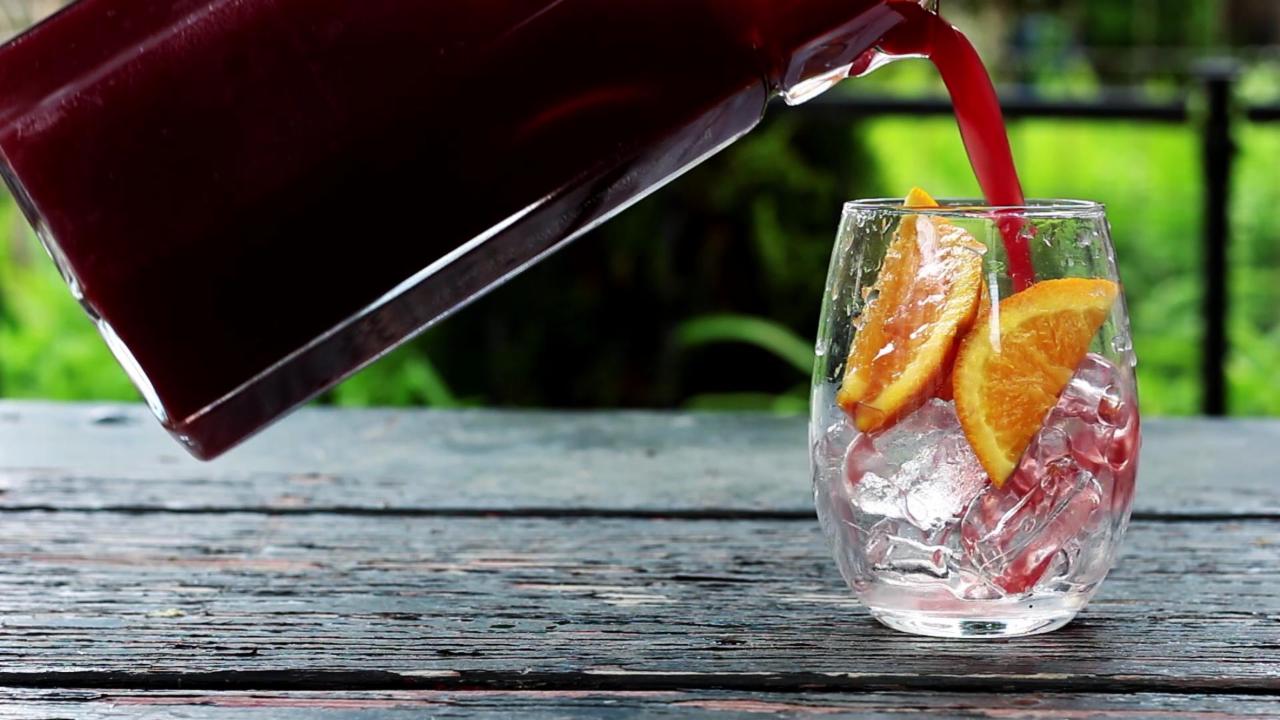 Snag the Google Home Mini speaker for less than $30