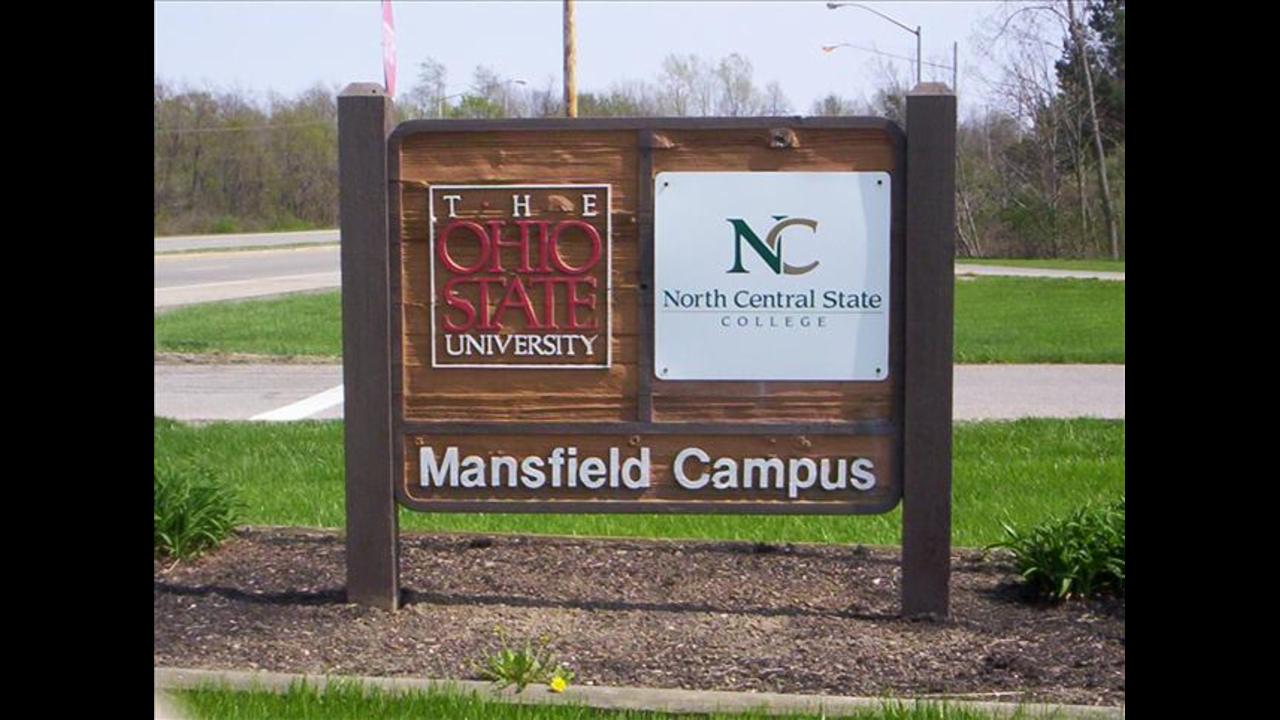 Don't you hate when that last usable bit of shampoo gets stuck in the bottle? Scientists do too.

Ohio State University has perfected the texture inside plastic bottles so you can get every last drop of shampoo. The new technology will also fix your soap dispensers and detergent bottles.

The secret is embedding nanoparticles into a cheap, durable plastic called polypropylene. This creates microscopic air pockets between the soap and the surface of the bottle, preventing them from sticking together.

This technology may also be used for fingerprint-proof cars and phone cases, but most importantly that means no more flipping the shampoo bottle.

See the gallery below for more recent scientific discoveries: