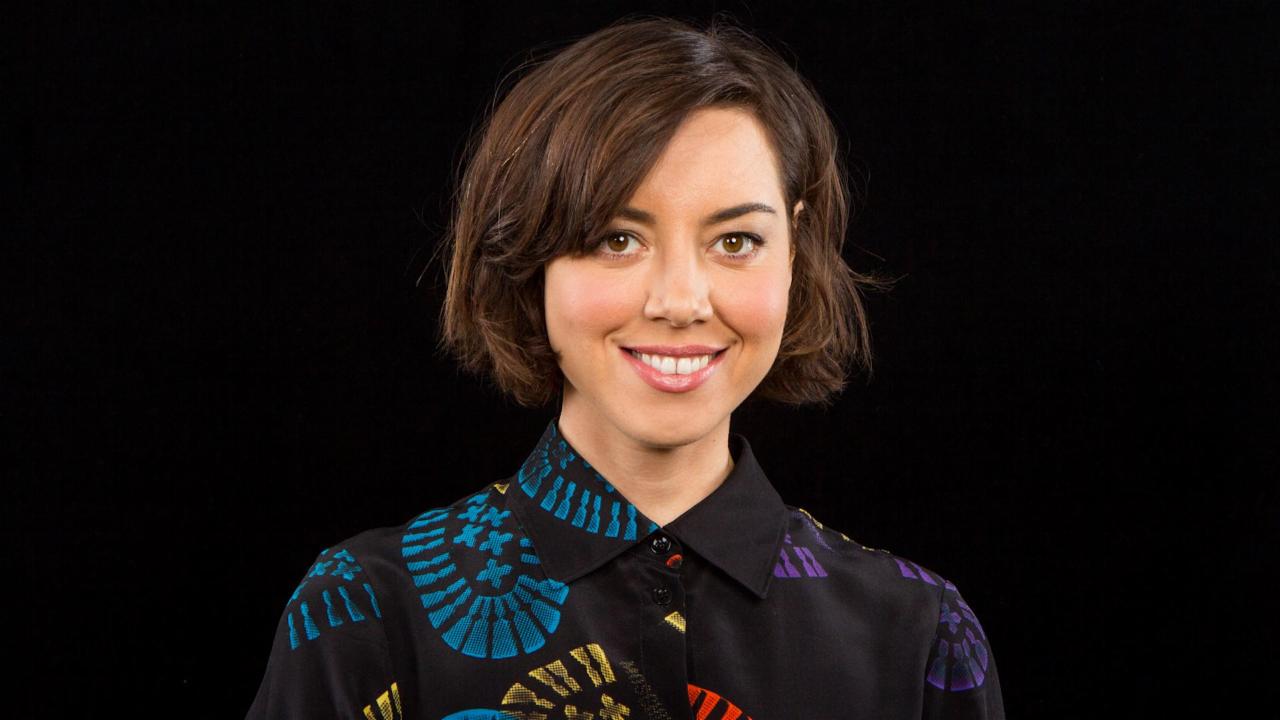 Some jobs you do for the cash.

Others, as Aubrey Plaza will tell you, are right on the money. That's what you call decamping to Hawaii to shoot a comedy with Zac Efron and Adam DeVine.

Plaza, the deadpan star of "Parks and Recreation," filmed "Mike and Dave Need Wedding Dates," a comedy about two hard-drinking ladies (Plaza and Anna Kendrick) who pretend to be respectable nice girls to attend a dream wedding with two brothers (Efron and DeVine). Efron is shirtless for chunks of the movie. In person, he's as appealing as you might guess. Actually, even more so.

"He's the best. It's just disgusting how perfect he is. Not only is he perfect-looking, but he's a sweet guy. You can't believe it. It's not fair to have those qualities in one package. A disgusting package," says Plaza.

The entire shoot, says Plaza, was basically something of a vacation. Efron organized outings, and she hung out with her real-life friend, Kendrick. "We made the best of our time. I'd never been there before. I was super-psyched to be there," she says. 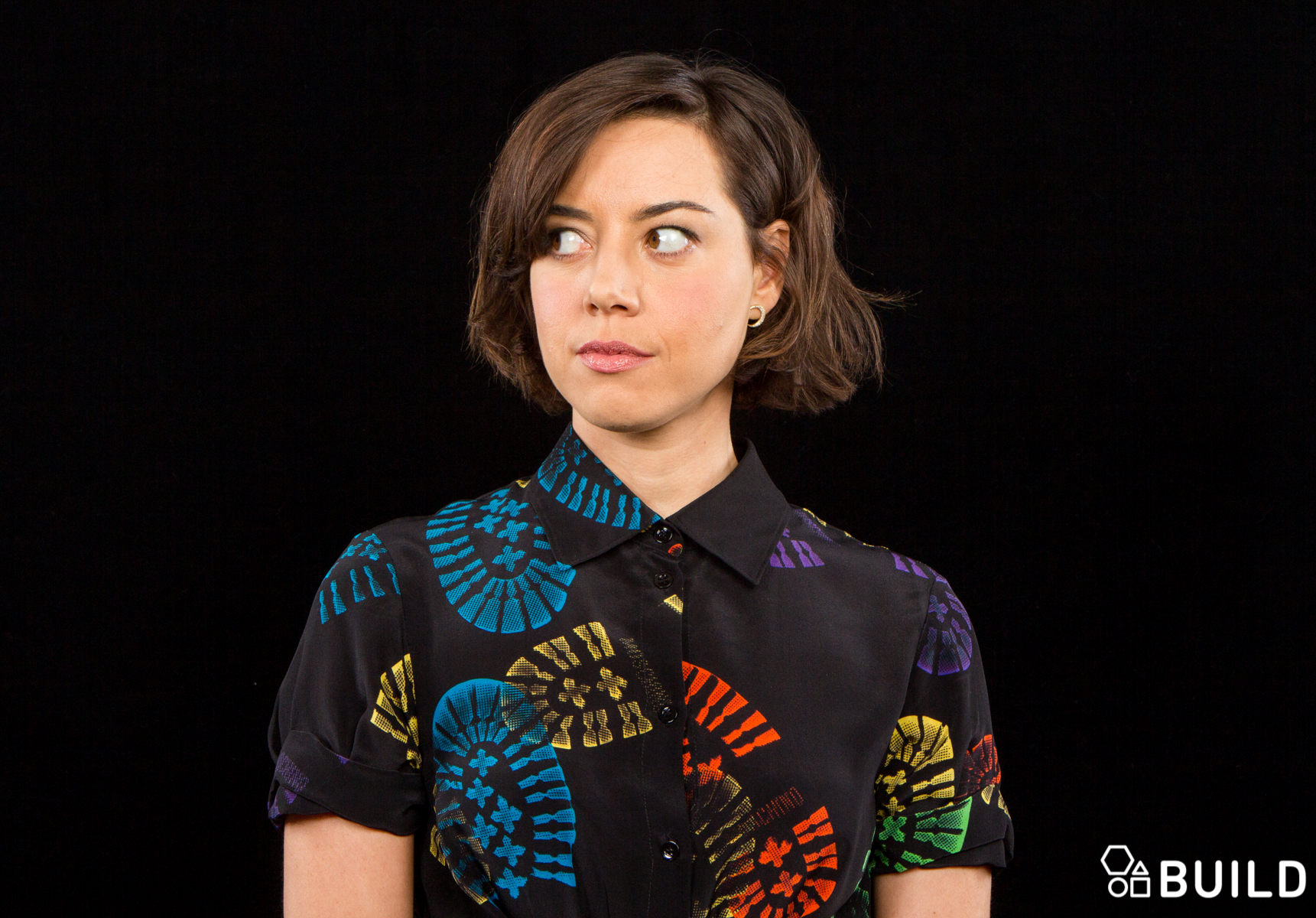 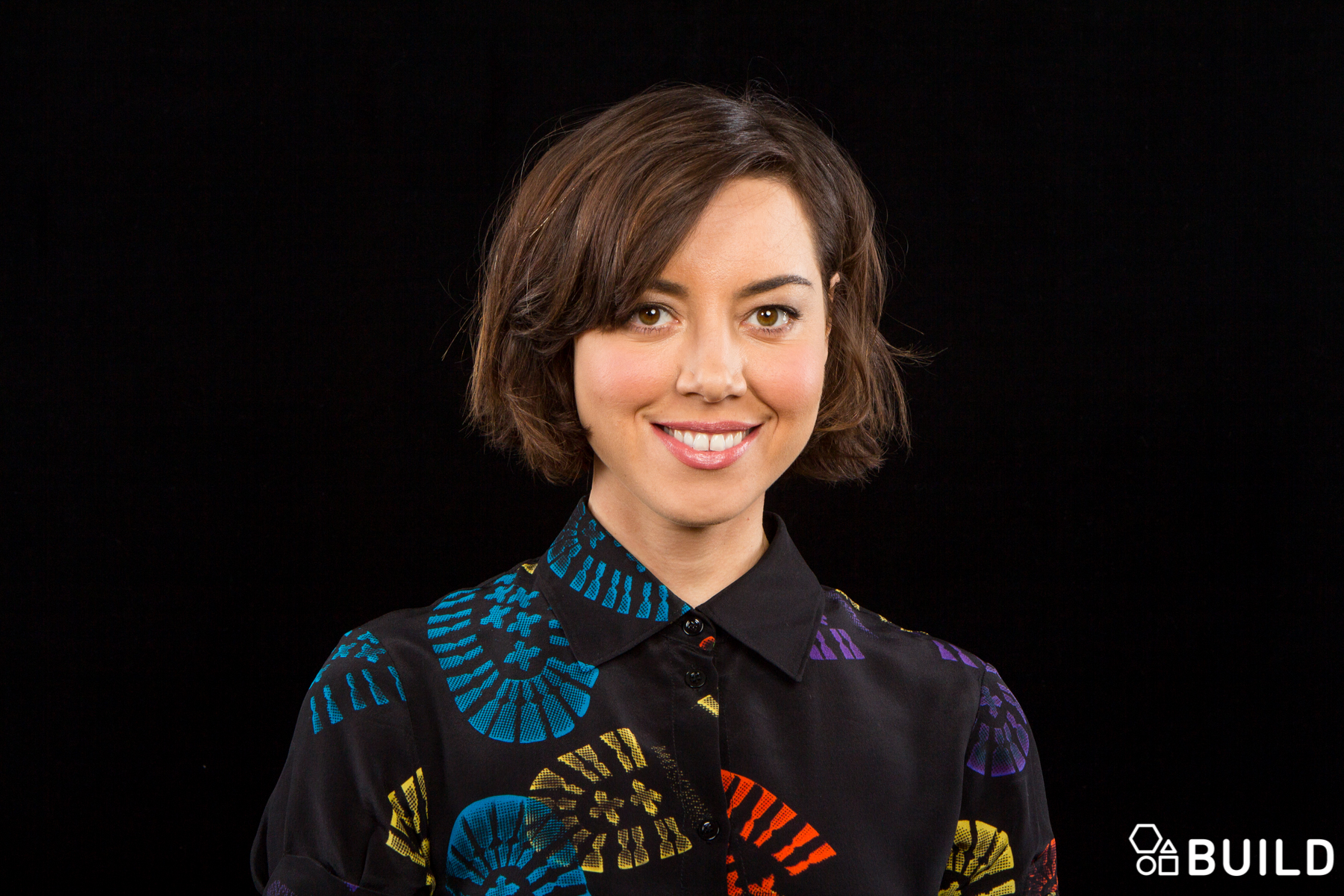 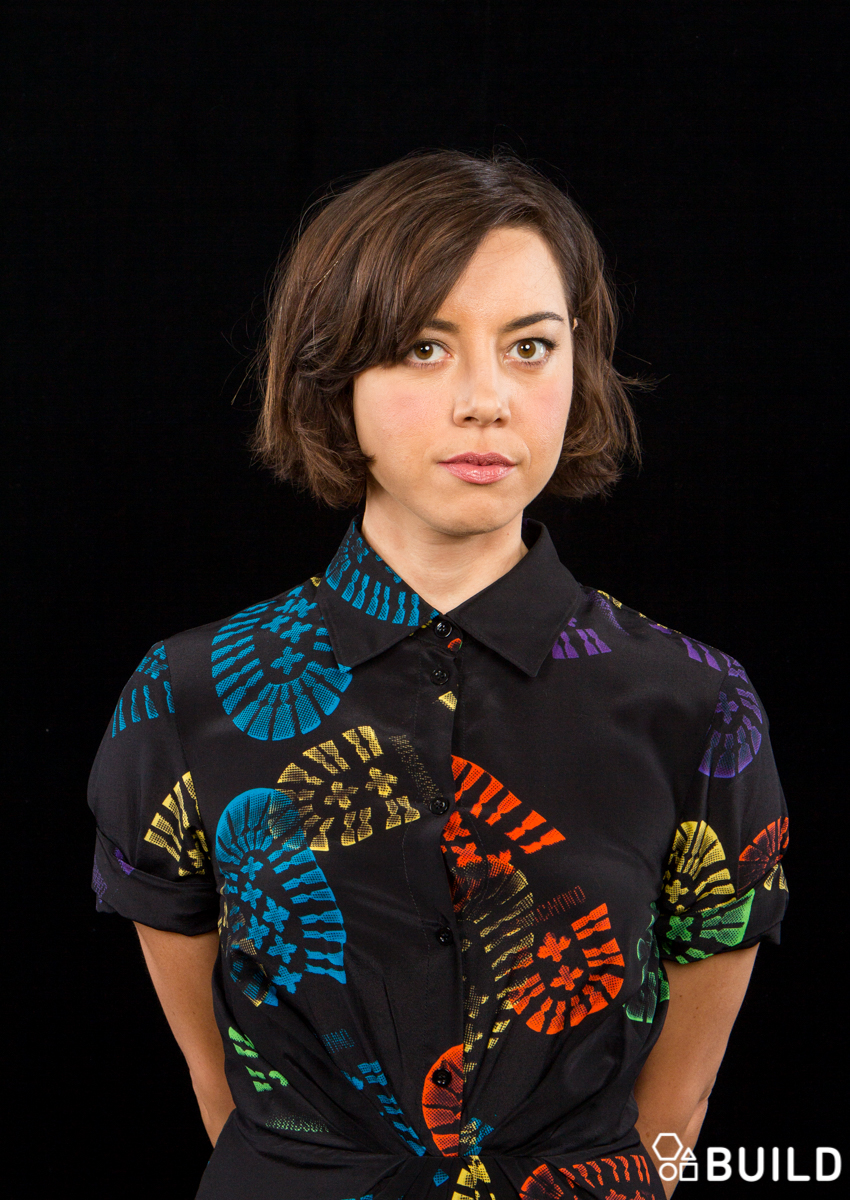 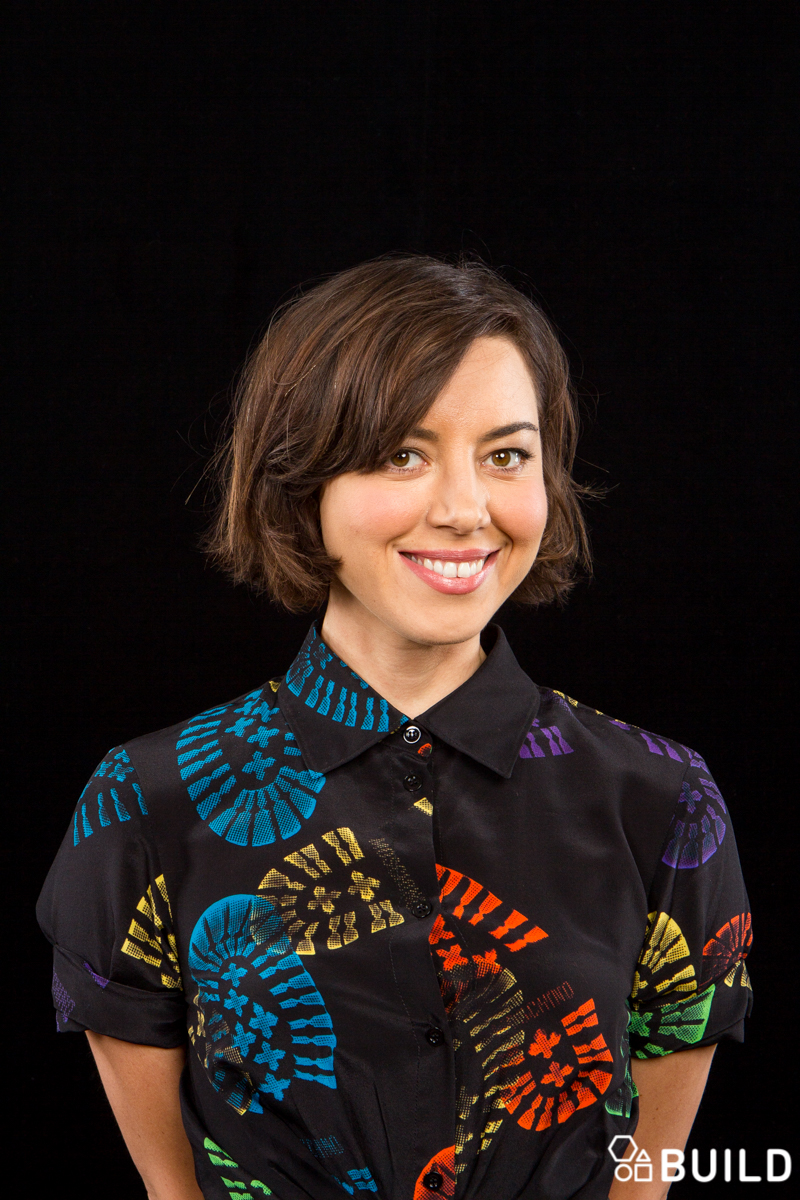 The actress was sold on the movie right from the beginning. Her Tatiana is a foul-mouthed, pragmatic player who sees an opportunity -- that titular free trip -- and goes for it. "It was such a different character. It was so funny on the page. The scene where she gets hit by a car on purpose – for me, that's when I laughed out loud. Who would do that? A total insane person," says Plaza, who has also co-starred in "Funny People" and "Scott Pilgrim vs. the World."

In real life, Plaza's ride-or-die is "probably my gay best friend Blake. I would do anything to make him feel better, including to get hit by a car. We went to a destination wedding in Jamaica and had a great time," she says.

If she could pretend to be anyone else for a few days, like Tatiana does in the film -- she impersonates a schoolteacher, albeit badly -- Plaza knows who it would be. "Maybe Whoopi Goldberg? She'd be a fun person to be for 48 hours. I'm going to stick with that answer," she says.