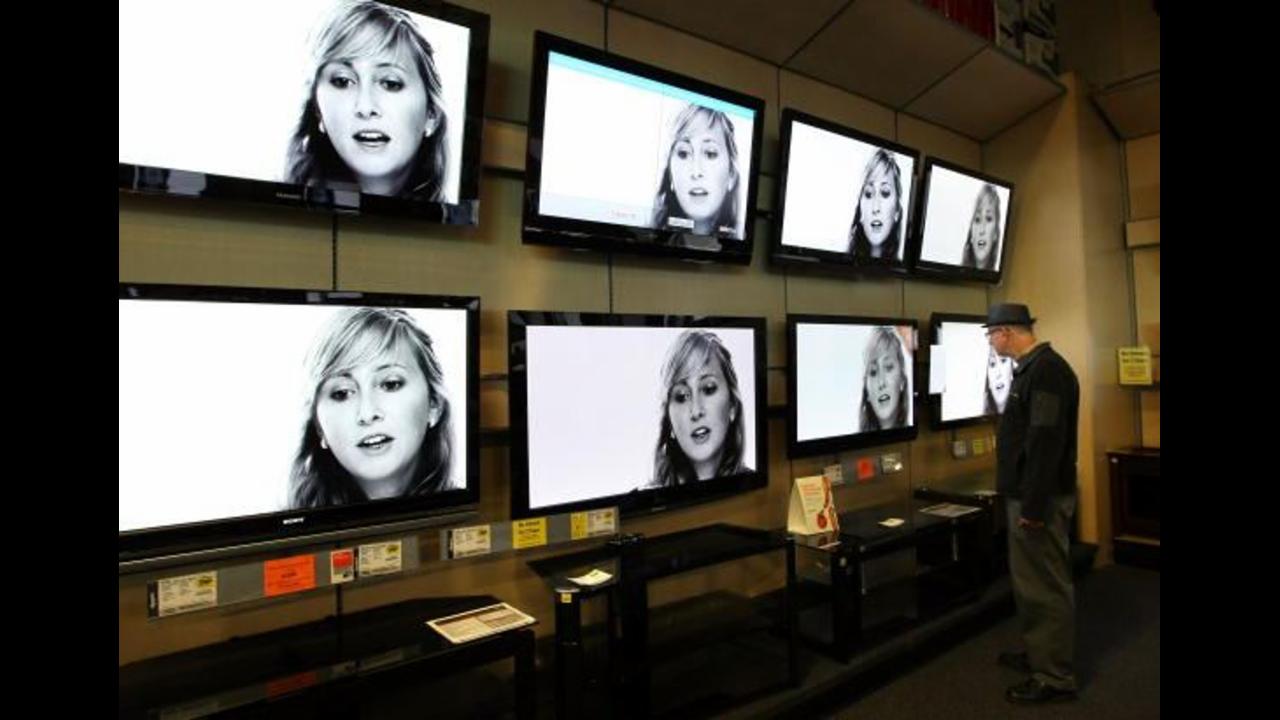 The glove uses gyroscopes, or rotating discs, that can't be thrown off its rotation. The gyroscopes create an opposing force in the opposite direction of the tremor. This allows patients to write, use cutlery, and drink coffee. Gyroscopes are also used in aerospace technology such as satellites and rockets.

SEE ALSO: Parkinson disease may be getting more common

Ong was inspired to invent the glove after working with a 103 year old Parkinson's patient who was extremely debilitated by her tremors. His team of doctors, engineers, and designers plan to ship the product in early 2017.

Click through the gallery below to see photos of Notable People with Parkinson's Disease.