'I've read over 40,000 résumés and this is what most people get wrong' 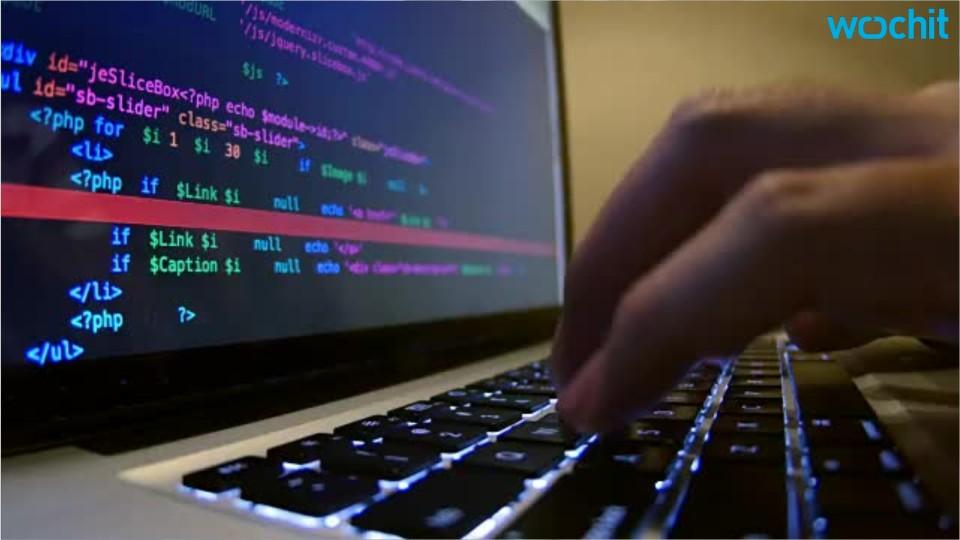 When Tina Nicolai began working as a recruiter for Walt Disney World in the late 1990s, she noticed that many job seekers were submitting flawed résumés.

"I realized people simply did not know how to market themselves or their achievements," Nicolai tells Business Insider. "And that's how I knew there was a market to educate job candidates at all levels and in all industries."

SEE ALSO: How Brexit directly affects you and your wallet

In 2010 she founded RésuméWriters' Ink.

"Since launching my company, I've read over 40,000 résumés," she says. "And this is what most people get wrong: They think a 'buffet résumé' is the best way to go."

Nicolai says a buffet résumé is one that has too much going on ... one that offers too much information.

"My clients often think a résumé that is a smorgasbord is best because it demonstrates the bandwidth of skills, experiences, and achievements that they have in their repertoire of success," she says. "But this is a recipe for getting overlooked."

Nicolai says hiring managers do not have time to sift through you résumé, picking out what is directly related to the job opening.

"A résumé is like a wardrobe. Just because a person has everything from casual to formal doesn't mean they wear all of those pieces together," she explains. "We dress according to where we're going, the activity we're doing, and the climate — but we don't wear it all at once."

Only include information that's relevant to the job you're applying for. And yes, this means you need to tailor your résumé for each job application. Don't be lazy!

NOW WATCH: Ace those trick questions in every job interview by following this simple rule

SEE ALSO: What to say when the hiring manager asks if you lied on your résumé