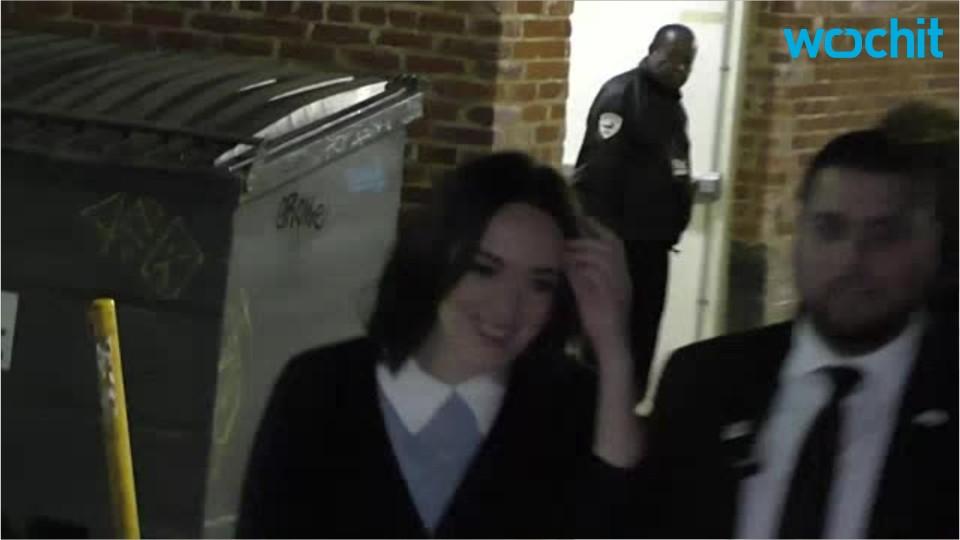 The subreddit r/tipofmytongue just solved a mystery that has spanned decades.

Reddit user Bobthebrewer turned to the page to find the name of a song on one of his dad's old mixtapes.

The page is a bit of a detective agency. Users flock to the subreddit to identify songs, videos, games and anything else whose title you just can't remember. With the help of a few details, internet sleuths crack the simple mysteries.

In his post, he explains his dilemma and posts the lyrics to the song:

My father passed away 20 years ago. He had a collection of mix tapes that he put together from songs he liked hearing on the radio, or on records or other tapes. I've spent the years since trying to collect all of the music from his tapes, but a couple songs from the tapes have stumped us good.

This one in particular has proved very elusive so far: https://www.youtube.com/watch?v=ez_67MoqiUY

We think she's probably Canadian, possibly from the Maritimes or rural Ontario. Dad passed away in 1996 and the tapes were made several years earlier, so I would think this song dates no later than 1991. The song might be called "Back to Stay" but I'm really not sure about that.

It took only minutes for redditor oldbathwater to hand him the answer:The song is "Back To You" by Alison Reynolds.

Once armed with the track details, bobthebrewer reached out to the artist to tell her just how obsessed he had been with the song.

They had a sweet exchange, which he posted on Imgur:

Though social media can often put a strain on real-life relationships, this story proves it has the incredible power of bring people together.

More from AOL.com:
How social media catapulted Cimorelli to stardom
Mattel got it right with Barbie's new tech makeover
An agency CEO has apologized for sending out a Cannes party invite for 'attractive females and models only'