Here are what the girls from Disney Channel's 'Double Teamed' are up to now! 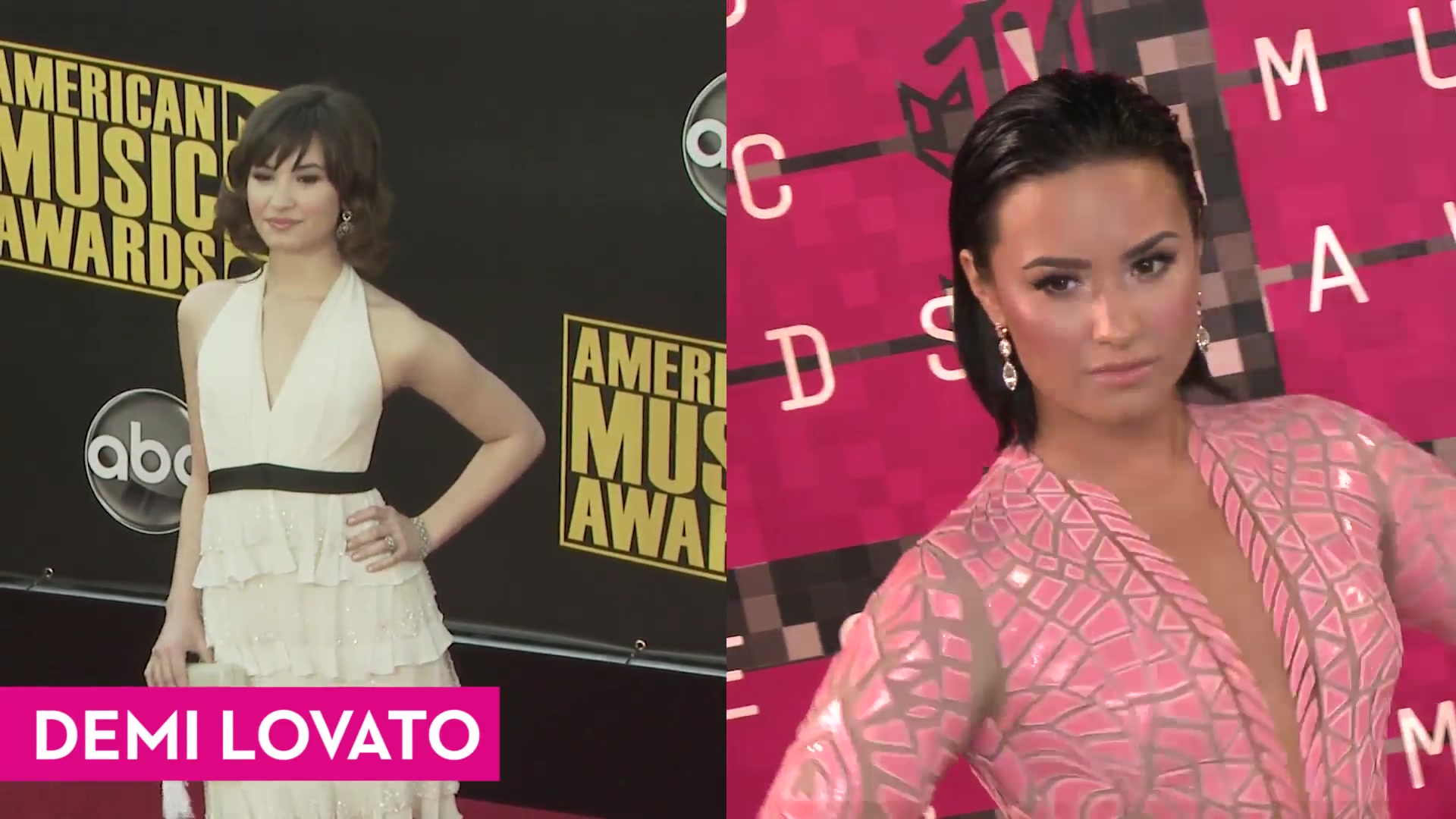 Disney Channel movies were some of our favorite things growing up, along with their TV show line-up, of course.

SEE ALSO: Kevin Gnapoor from 'Mean Girls' is a straight up stud now, and is a super successful chalk artist

Of some of the greats included the likes of "Thirteenth Year," "Don't Look Under the Bed" which was probably the scariest movie Disney Channel has ever made, and of course, "Smart House." However, one of our ultimate faves was the basketball centric, "Double Teamed."

"Double Teamed," which was actually based on a true story, centered on twin sisters, Heidi and Heather, who were both hard at work trying to obtain college scholarships while playing on their high school basketball team.

We find out that Heidi goes on to play for the Los Angeles Sparks, and Heather plays for the Sacramento Monarchs...two real WNBA teams!

We were curious, what are the 'twins' up to now?

First up, Heidi, who was played by Poppi Monroe. Poppi (right), seems to have taken a bit of a break from acting, with her last role having been in 2006 on "CSI: Miami." However, according to her Facebook, she is currently the account manager for a Vineyard in California...so, yay wine! 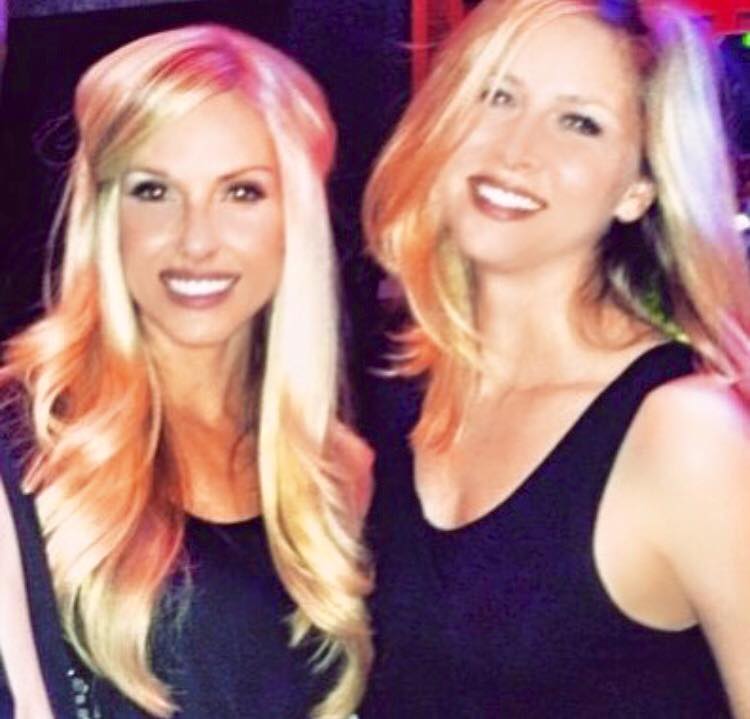 And lastly, Heather, played by Annie McElwain. Annie also seems to have left acting in the dust, with her last appearance in 2006 on a show called "Shark." However, she now runs her own business as a wedding and lifestyle photographer! Just check out some of her amazing work here.

Oh what we'd give to have that kind of programming on Disney Channel again. Speaking of Disney, check out more from the company in the gallery below!