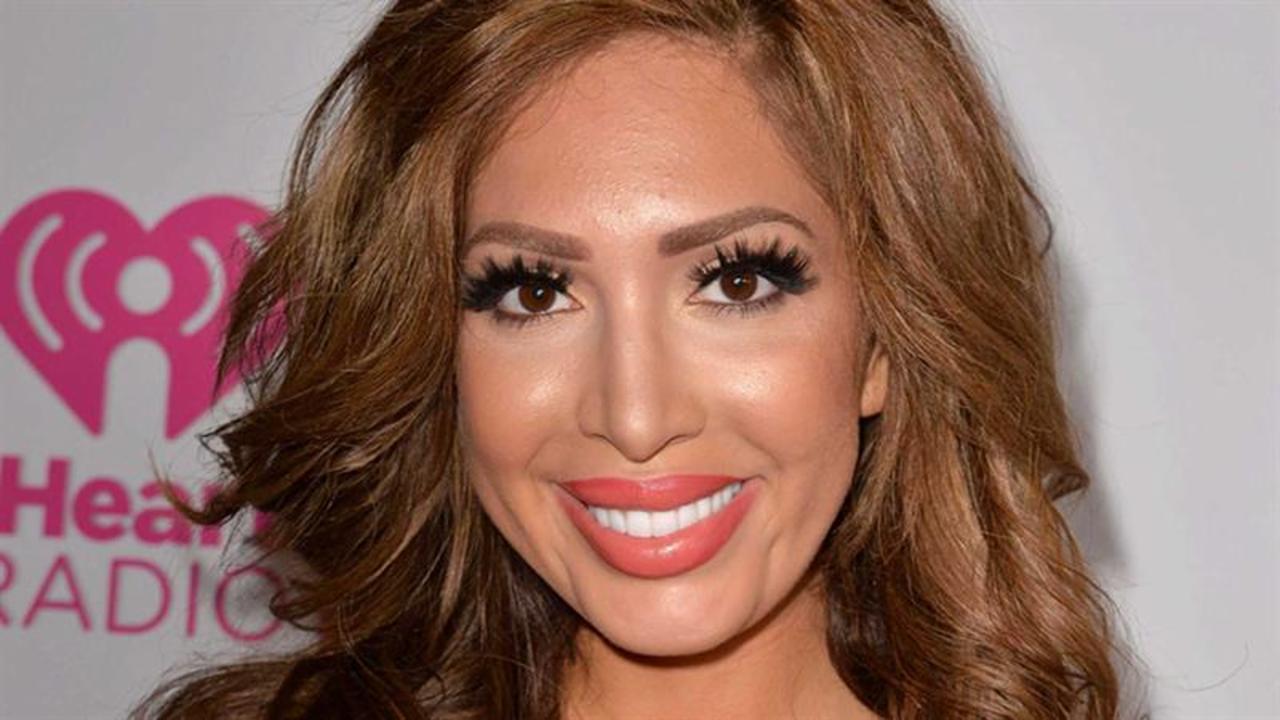 Former "Teen mom" star, Farrah Abraham, is embroiled in yet another controversy, and this time it involves her 7-year-old daughter, Sophia.

Days after teasing a recent photo shoot involving her adorable daughter, Abraham posted a series of pictures to her own Instagram account, as well as Sophia's account, showing the products of the shoot, and they garnered an intense response from her followers.

"Happy #sunday@rlsmodelsphotography God gave me an extraordinary young lady @sophialabraham," she captioned one of the photos. "I'm so blessed - excited to see all the great things flourish in Sophias life journey #blessed#beauty#photography"

After posting the photo of a heavily made-up Sophia, Abraham received immediate backlash from other users who called the picture "horrible," "f**ked up" and "terrible," among other choice words.

So far, Abraham has yet to respond to her haters, though something tells us that she hasn't been taking their words to heart -- she's no stranger to criticism.

See photos of Farrah Abraham through the years:

More from AOL.com:
The story behind this incredible photo Kid Rock just shared is so darn cool
Kellie Pickler hilariously fails at hitting the buzzer on 'Celebrity Family Feud' -- Watch now!
Here's everything you need to know about Cindy Crawford's model kids