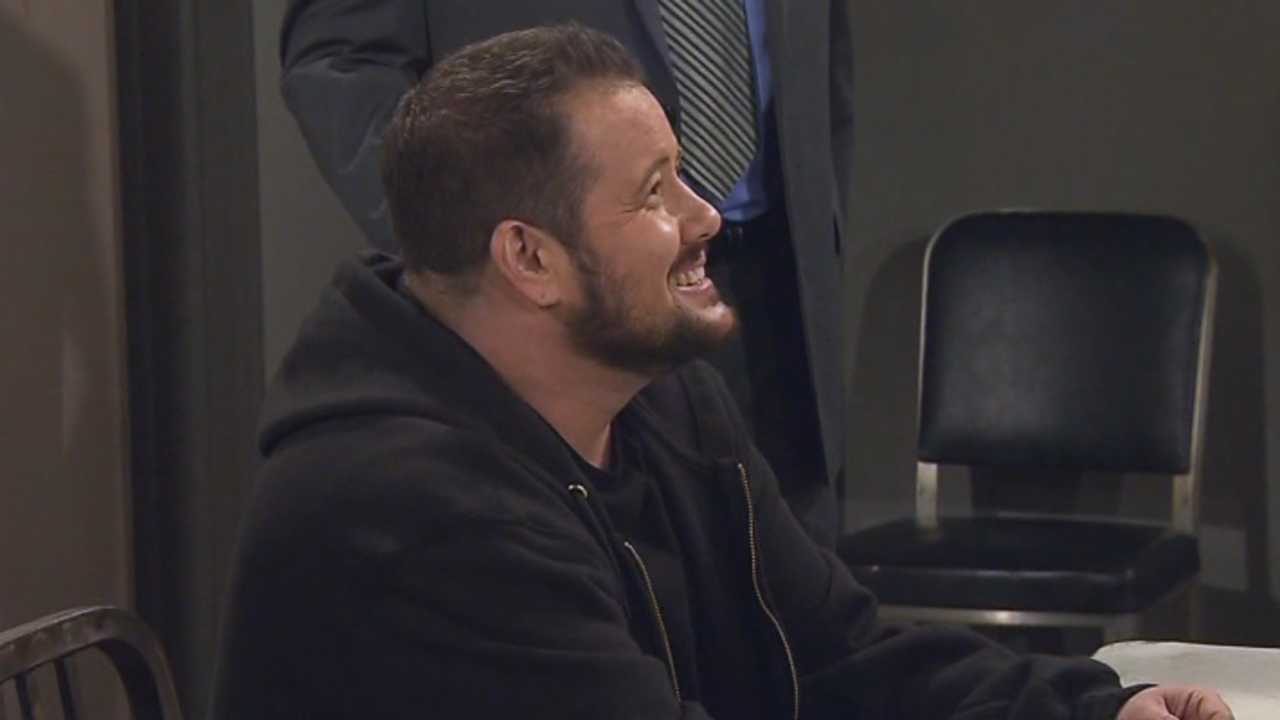 Chaz Bono is ready for his close-up.

After a series of cameos and guest appearances on TV, the actor, who calls legendary pop icon Cher mom, became the first transgender man to play a male role in a feature film. Filmed two years ago, "Dirty" finally premiered at Cannes this year.

Bono, who started pursuing acting professionally four years ago, has wanted to be an actor since he was a young child -- but he chose a different path, becoming a motivational speaker and authoring several books. Although the reason for his choice wasn't clear then, in hindsight, it's clear as day.

"I didn't know at the time that I was transgender, but I knew that I wasn't very commercial, and I didn't play female characters very well, so I felt like I had to find something different to do," he told AOL in an exclusive interview.

After his transition, Bono was offered guest appearances on shows like "Secret Life of an American Teenager" and "Degrassi" -- and he was bit by the bug once again. After spending four years at Anthony Meindl's Actors Workshop, Bono says he got more confident and enjoyed acting again.

"It was like all the passion I had when I was young -- it just kind of came back. It never went away, it just got buried," Bono said. "And it just became very clear to me that I need to do what I need to do in order to make this my career for the rest of my life for as long as I can do it."

See photos of Chaz Bono through the years:

Despite being Cher's son, it hasn't be easy. In addition to the "whole nepotism thing," Bono has also turned down transgender roles to avoid being typecast like what he's seen with many transgender actresses.

"It's like ... if you're known for doing stuff that isn't acting, it's hard for people to see you as that or really anything and take you seriously. Even if you are trained in it," he said. "This year has been the first time that I've been paid to act and things are just starting to seem like they're turning a bit of corner."

While his mother's connections might not be a huge help, being around her strong work ethic definitely is. Bono "really clearly" recalls Cher's transition from pop star to actress and the challenges of breaking into a new business.

"It's been really helpful to have gone through that with her and seen how she perservered and was extremely successful. And I can talk to her about it when I have those days of something not going my way. She's great because she can always one-up me."

Although Cher has arguably seen it all in her decades-long career, she's still her son's No. 1 fan. And even she recognizes the major "turning point" underway in Bono's career.

"She was with me when I was doing it when I was younger, and she's seen everything I've done. I'll always remember when she saw the clip for 'Dirty' and it was like she got it. She's really amazingly supportive of me doing this," Bono said.

Watch the clip below!

"Dirty" is being release nationwide July 12th on TV/VOD and all major digital platforms.

More on AOL.com
Cher shows off her fit physique at 70 years old
Remember 'All That' alum, Josh Server? Well, he's all grown up and super, super hot now
How Brett Eldredge stays in shape on tour