After a long week of political turmoil surrounding the Brexit vote and plenty of election 2016 drama -- it's nice to remember there was some good news this week.

Here are some of the moments that helped lift our spirits:

For most brides, the father-daughter dance is such a sweet moment -- but Julie Finkel definitely went above and beyond to make the experience special for her dad.

Julie's father was born deaf, so she decided to surprise him by signing the lyrics to "My Wish" by Rascal Flatts.

Her dad was so touched, he even stopped dancing because he was in awe of his daughter's surprise video.

"I showed my dad that I was proud of him and my CODA background, even though he knew all along," Finkel told Inside Edition.

See more from this heartwarming story: 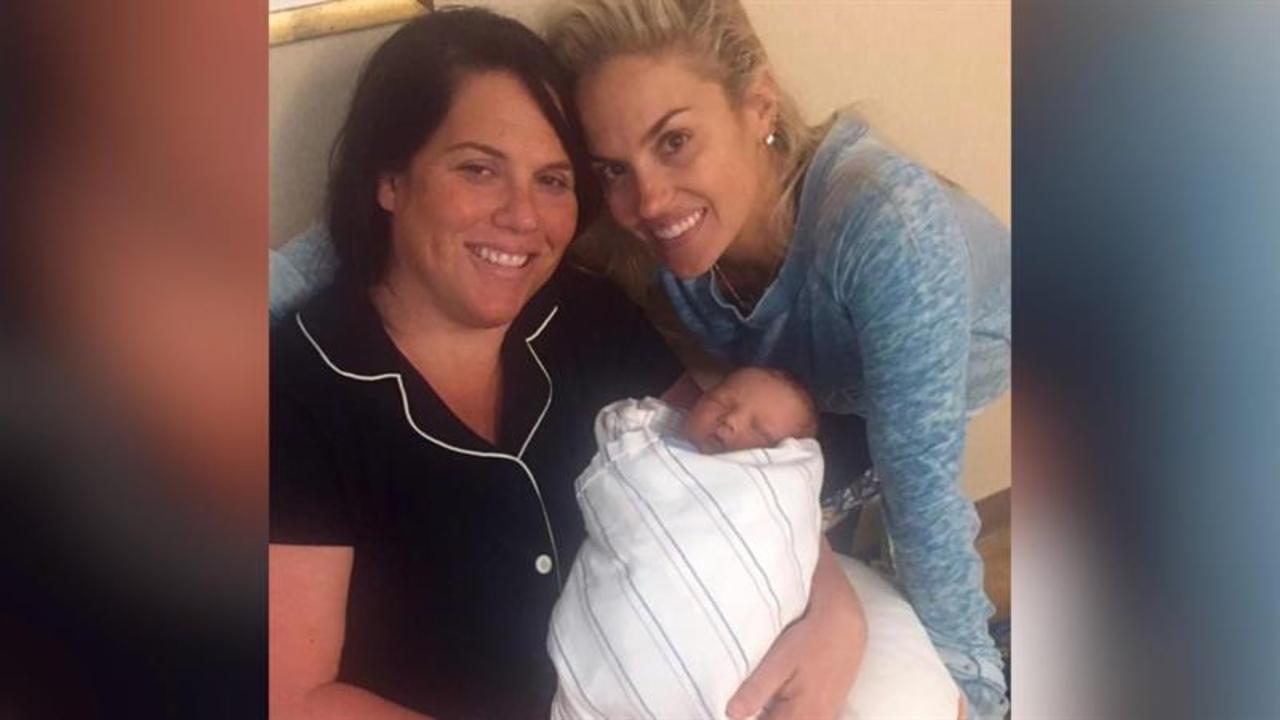 Whitney Britt and Jamie Howell have been best friends ever since high school.

"We've gone through all kinds of trials, including break-ups and deaths in the family and financial crises. We've been there for each other," Britt told Today.com.

Howell had two children, both of them unplanned, while Britt and her husband struggled for years with infertility.

Britt was advised by a fertility counselor to consider surrogacy, but she was initially hesitant about the idea. She was overwhelmed with the number of surrogates online.

That's when her best friend stepped in and offered her the greatest gift.

Howell gave birth to Crews Asher Britt on June 2, with her best friend right by her side.

"It was just so exciting to see them hold their baby. The whole 10 months was just so worth it. It felt so good," Howell told Today.com.

A group of students at Wrawby St Mary's C of E Primary School in Lincolnshire, England, wanted to make sure their friend truly felt like a winner.

It was the final school sports day for the close-knit group of friends, and they wanted their friend Rory Kettles, 11, to snag the gold medal for the very first time.

"They all slowed down, put their arms around each other and ran together to make sure they came joint second," said proud mom Michelle Drury, whose son helped organize the student group.

The boys came up with the idea on their own, without any help from teachers -- and they're all winners in our eyes!

More from AOL.com:
California teen wrote a terrifying film script about raping and killing girls at his school
Ricky Dillion is the social media powerhouse to watch
21 things every sports fan should add to their bucket list