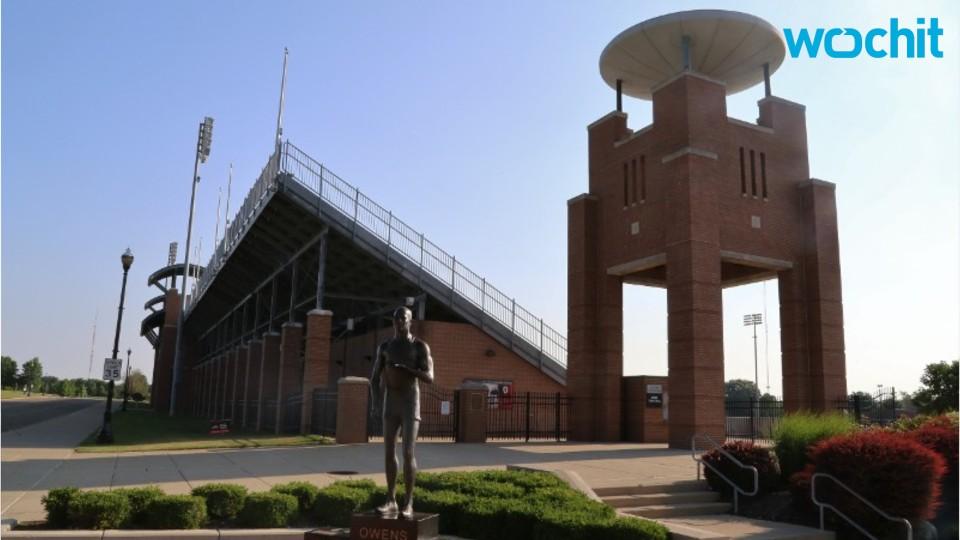 June 26 (Reuters) - An Ohio State University men's soccer player drowned while swimming with his teammates in a lake, according to the university and local media.

Fikayo Idowu, 19, died on Friday while swimming in a lake about 40 miles northeast of Columbus, Ohio, The Columbus Dispatch reported. He was with teammates at the time of the drowning.

Idowu, a defender, had played with the Ohio State soccer team since 2014, according to the university athletics website. A Madison, Mississippi, native, he was majoring in health and rehabilitation sciences while planning to attend medical school. He also was a two-time Ohio State scholar-athlete award winner.

Representatives of the university could not be immediately reached.

A statement posted on the university website and social media pages on Saturday confirmed Idowu's death.

"We learned last night of the tragic death of Fikayo Idowu, an outstanding young man who touched the lives of so many," the statement said.

"Fikayo was a part of the men's soccer program the last two years and was loved by his teammates and coaches. His family and loved ones are in our hearts and in our prayers during this time of grief." (Reporting by Justin Madden in Chicago; Editing by Phil Berlowitz)

More from AOL.com:
Warren to campaign with Clinton in Ohio on Monday
Donald Trump just collapsed in a key swing state
Woman accused of leaving her infant daughter to drown in the tide