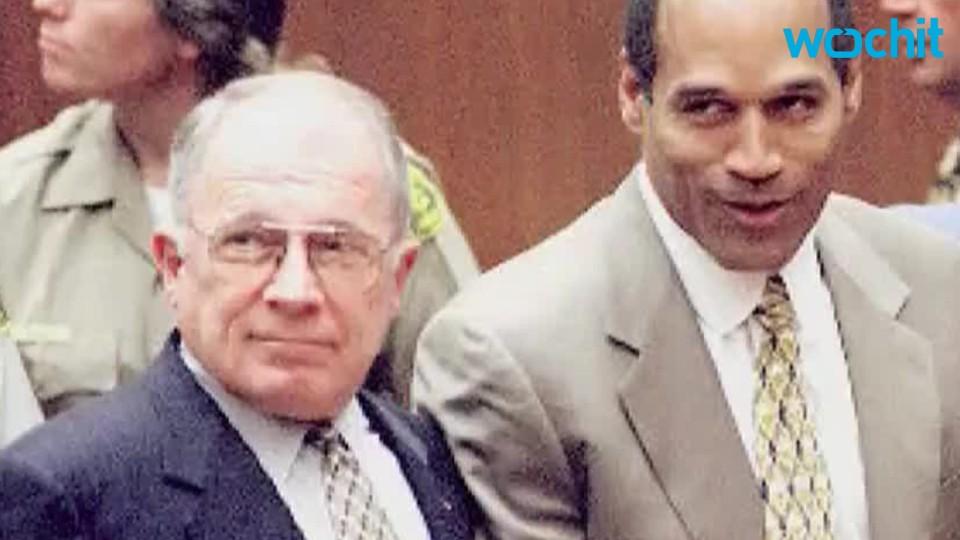 PORTLAND, Maine (AP) — Famed attorney F. Lee Bailey has filed for bankruptcy in Maine in an effort to discharge an Internal Revenue Service debt of more than $5 million.

Debts to the IRS aren't normally discharged in bankruptcy proceedings, but the 83-year-old told the Portland Press Herald on Friday that it can be as long as one complies with certain conditions. The debt stems from a dispute over his reportable income from 1993 to 2001.

During that time period, Bailey served as one of O.J. Simpson's attorneys at his murder trial.

Bailey was disbarred in Florida in 2001 over mishandling client assets. Massachusetts issued a reciprocal disbarment in 2003. Bailey's bid to gain admission to the Maine bar failed in 2014.

Read MoreStephen A. Smith: If I Had Prosecuted O.J. Simpson, There'd Be a Conviction

PHOTOS: A look back at the key players in the O.J. Simpson trial