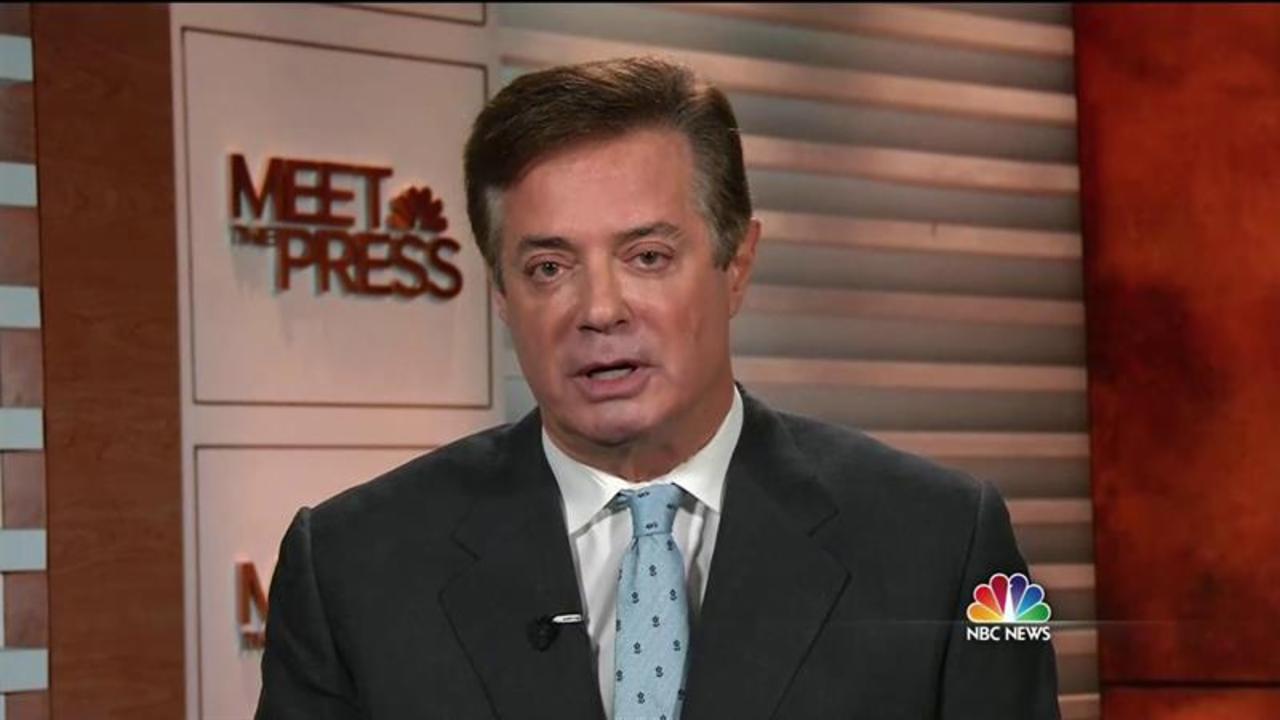 Forty-six percent of registered voters back Clinton, versus 41 percent who support Trump - slightly up from Clinton's three-point lead in May, 46 percent to 43 percent.

When the horserace is expanded to four candidates - including Libertarian Gary Johnson and the Green Party's Jill Stein - Clinton gets support from 39 percent of voters, Trump gets 38 percent, Johnson 10 percent and Stein 6 percent.

The NBC/WSJ poll - conducted June 19-23 - comes after Clinton clinched the number of delegates needed to become the Democratic Party's presumptive nominee; after the tragic June 12 Orlando, Fla., shootings; and after a rough three-week stretch for Trump's campaign.

Despite these events and changes, the Clinton-vs.-Trump horserace remains relatively consistent.

Additionally, Clinton gets overwhelming support from Democrats (85 percent to 8 percent), and Trump gets similar - though slightly less - support from Republicans (79 percent to 9 percent).

The NBC/WSJ poll was conducted June 19-23 of 1,000 registered voters, including 450 cell phone-only respondents and another 50 reached by cell but who have a landline. The survey has a margin of error of plus-minus 3.1 percentage points.

More from NBC News:
Trump Attacks Clinton as 'World-Class Liar'
Clinton to Deliver Economic Policy Speech Aimed at Trump
Clinton: Trump Would 'Bankrupt America' Like One of His Casinos