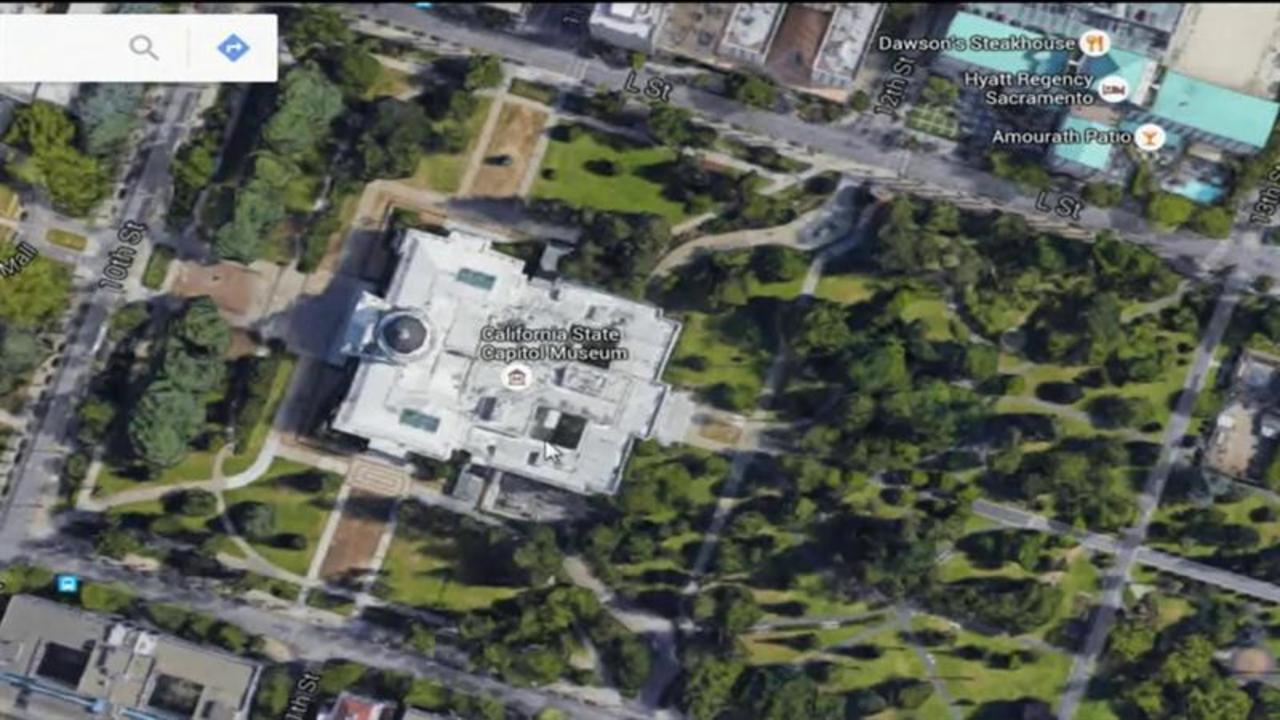 (Reuters) - At least five people were stabbed at a rally on Sunday on the grounds of the California state capitol building in Sacramento as members of a white supremacist group clashed with counter-protesters, according to authorities.

A total of eight people were transported to a local hospital, two of them with life-threatening injuries, a spokesman for the Sacramento Fire Department said.

Earlier, spokesman Chris Harvey told CNN that the department brought five people to the hospital with stab wounds, and that no arrests had been made. It was not immediately clear what type of injuries the three other people had sustained.

Violence erupted during a scheduled rally on the west steps of the State Capitol at about noon local time, George Granada from the Capitol Protection Service division of the California Highway Patrol, told CNN.

Matthew Heimbach, chairman of Traditionalist Worker Party, said his group had a police permit to hold a peaceful rally outside the capitol but it had expected violence.

The Sacramento Police Department said on Twitter that it had closed some areas to traffic during the protest.

Representatives of the Sacramento police could not be reached immediately for further comment.

Video footage on social media showed a group of people, some of them wearing masks and wielding what appeared to be wooden bats, attack others in the area where the rally was being held.

Photos on social media showed emergency officials treating a victim on the grass in the area as police officers stood guard.

The melee comes about four months after four people were stabbed during a scuffle between members of the Ku Klux Klan and counter-protesters near a planned KKK rally in Anaheim, California.