Aziz Ansari slams Trump in op-ed: 'It makes me afraid for my family' 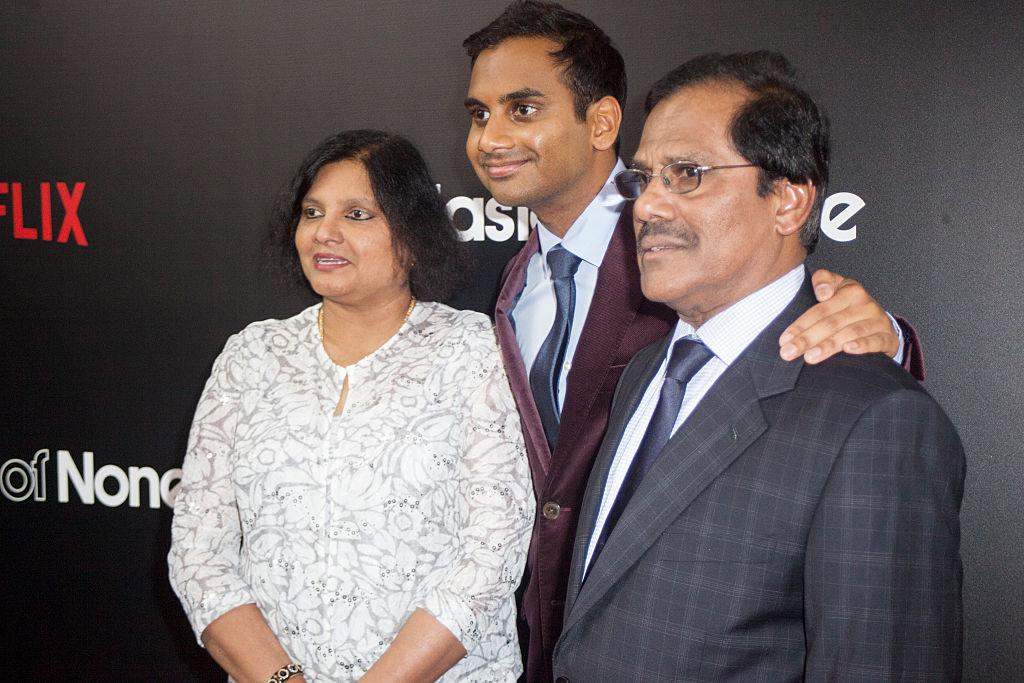 Writer, actor and comedian Aziz Ansari has never shied away from uncomfortable truths.

He has drawn attention to the under-representation of Asian actors in Hollywood and called out sexism in his HBO show, Master of None.

In a moving opinion piece published Friday in the New York Times, Ansari added Donald Trump to his list of targets. In particular, he shared his fears about what many Americans may face, especially those like his Muslim parents, in a country led by Trump.

Trump wants to ban Muslim immigrants like my parents. I wrote a piece for @NYTimes telling him to go fuck himself: https://t.co/MCDsQyz2jy

"Today, with the presidential candidate Donald J. Trump and others like him spewing hate speech, prejudice is reaching new levels," he wrote. "It's visceral, and scary, and it affects how people live, work and pray."

See Aziz Ansari through the years:

Ansari is particularly scathing when it comes to Trump's oft-repeated conjecture that Muslims in New Jersey celebrated in the streets after the terrorist attacks on Sept. 11, 2001, and shared his own experience on that tragic day.

"The haunting sound of the second plane hitting the towers is forever ingrained in my head. My building was close enough that it shook upon impact. I was scared for my life as my fellow students and I trekked the panicked streets of Manhattan. My family, unable to reach me on my cellphone, was terrified about my safety as they watched the towers collapse. There was absolutely no cheering. Only sadness, horror and fear."

Ansari also pointed out that it was Trump himself who seemed to be celebrating after the nightclub shooting in Orlando, Florida that left 49 dead. "Appreciate the congrats for being right on radical Islamic terrorism," the presidential candidate tweeted on June 12 after the attack.

You can read the whole piece here.

More from Mashable:
Does Brexit warn of a Trump victory? Yes and no.
These conservative, Brexit-supporting dudes all look exactly Trump
People in Scotland have a clear message for Donald Trump when he visits