Remains of 18 people stolen from cemetery in Connecticut 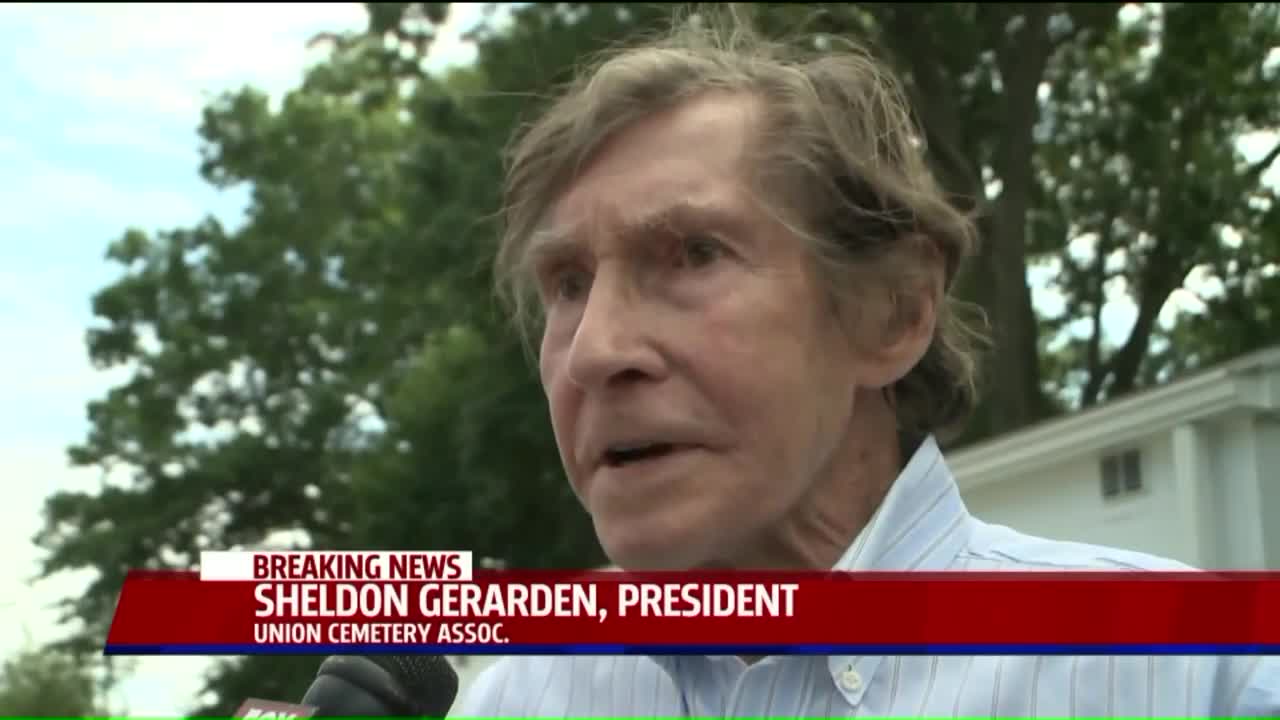 STRATFORD (WTIC) -- Urns containing the remains of 18 people were stolen from the Union Cemetery in Stratford, officials at the cemetery said Friday.

At least one person entered the cemetery on Temple Court in the overnight hours between Thursday, June 23 and Friday, June 24.

The person or persons smashed a columbarium, which has been there for 20 years, to pieces and stole the urns containing the cremated remains.

"I've never seen anything like this before. How could somebody do this? I'm in complete shock," said the cemetery's caretaker, who asked not to be identified.

The groundskeeper arrived early Friday morning and noticed the damage and called police.

"We are very concerned as to who would do such a thing — it's beyond comprehension and imagination," said Sheldon Gerarden, the president of the Union Cemetery Association.

If you have any information, police want to hear from you. "Any information call Stratford police, no matter how small it is we will follow up on the tip," said Stratford Police Captain Paul Dossantos.