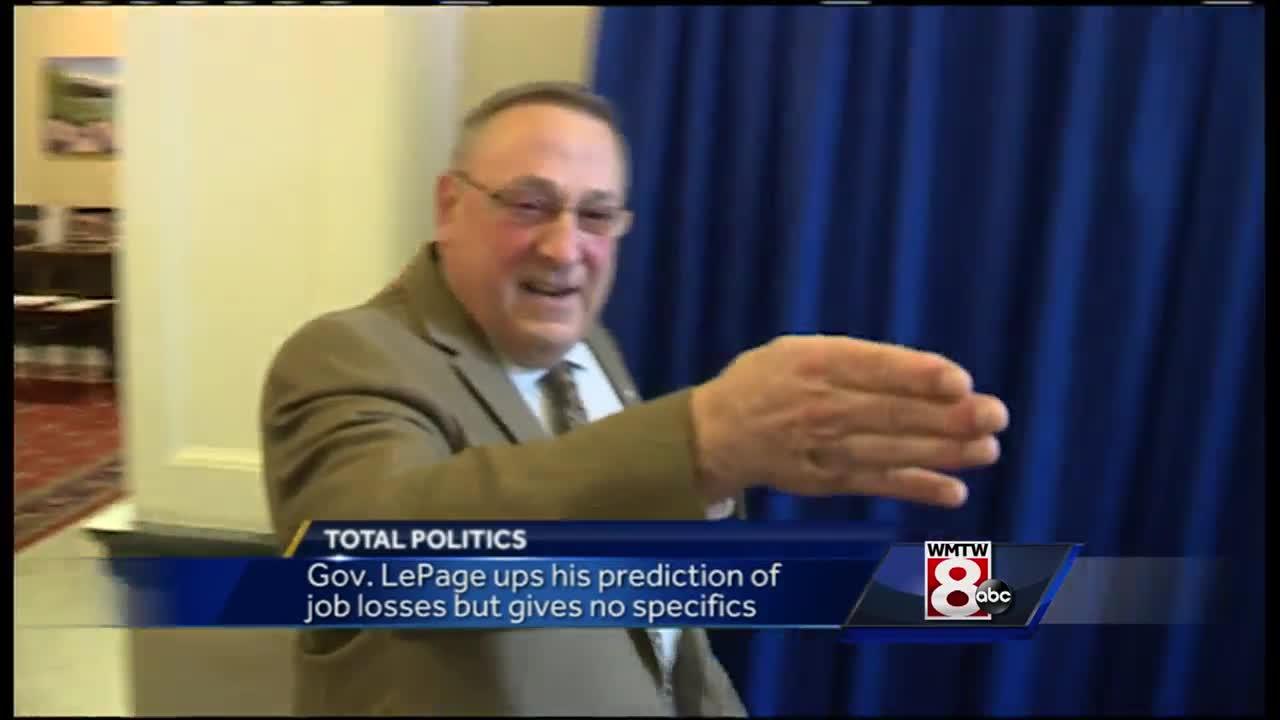 June 25 (Reuters) - The wife of Maine's governor has taken a summertime job as a waitress at a dockside restaurant catering to tourists to supplement the couple's income.

The Maine governor's salary is the lowest in the United States at $70,000 a year and Maine first lady Ann LePage said she is working at a seafood restaurant in Boothbay Harbor to put aside a little cash to buy a car.

"Oh honey, it's all about the money," she told local TV broadcaster WGME this week. On her Facebook page, she wrote on Monday: "Having a great time. Great food, great view, and great service!"

LePage, 58, who sports a T-shirt, jeans and an apron at work, said customers are often taken aback when they see her at the restaurant.

See photos of the first lady:

"People expect something different of you because of whom I am married to, the governor," she told a customer in comments played by the broadcaster.

At a town hall event this month, Governor Paul LePage mentioned his wife's job, saying she was following in the footsteps of their daughter who made about $28 an hour last year as a food server.

"She (my daughter) did so well that, my wife, the first lady, is waitressing this summer," he said in a video played by the TV station. The governor's office was not immediately available for comment.

The Republican governor has faced criticism for comments such as saying out-of-state drug dealers were coming to Maine and impregnating "white girls." Critics called the comments racist, while LePage told reporters he had misspoken.

According to political website Ballotpedia, as of 2014, the top paid governor was in Pennsylvania with a yearly salary of $187,818.