Good news for 'Game of Thrones' fans, HBO hit will not be affected by Brexit vote 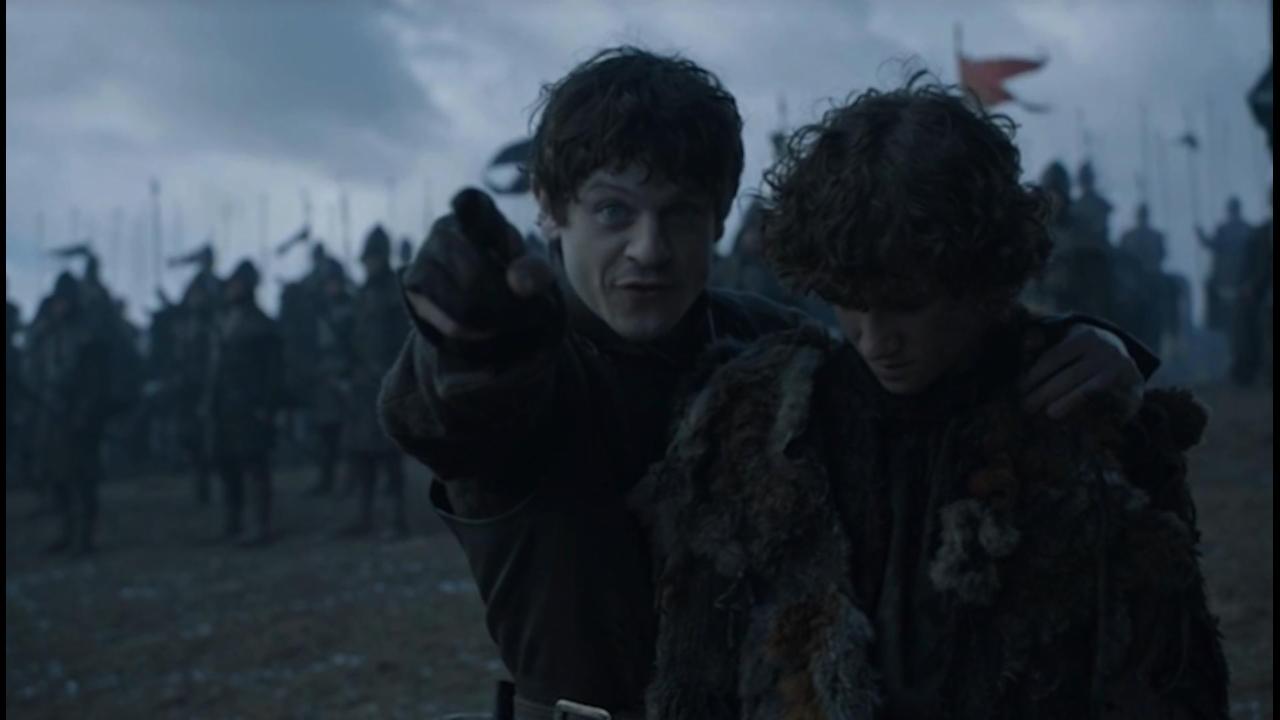 The massively-popular fantasy series shoots primarily in the U.K.'s Northern Ireland, leading some fans to fear the show's production would be affected by the country's decision to leave the European Union. However, HBO announced on Friday that it's unlikely "Game of Thrones" will be affected.

"We do not anticipate that the result of the EU Referendum will have any material effect on HBO producing Game of Thrones," HBO said in a statement to Entertainment Weekly.

Late Thursday night in the U.S., news came in from London that the U.K. had voted by a narrow margin to leave the European Union after 43 years in the historic referendum. The value of the British pound quickly fell to its lowest in over three decades, as panic spread among small businesses and large corporations alike.

Some fans and analysts worried that the budget for "Game of Thrones" would be negatively impacted because the show no longer has access to a tax credit from the European Regional Development Fund, which encourages productions to shoot in the European Union, but the show hasn't taken money from the Fund in several years.

The average "Game of Thrones" episode costs $6 million to make, which is two to three times what a typical network or cable show costs per episode.

Also Read:Why the Brexit Vote Is Making Everyone Panic

Thursday's referendum in the U.K. may not affect the TV adaptation of George R.R. Martin's iconic fantasy books, but the economic and political impact of the vote is otherwise expected to be wide-reaching. U.S.-based major media companies like Fox, Discovery, Netflix and Apple opened their stateside trading day down billions of dollars in stock valuation on Friday.

But at least we have the Season 6 finale of "Game of Thrones" this Sunday to look forward to as a distraction from all this financial doom and gloom.