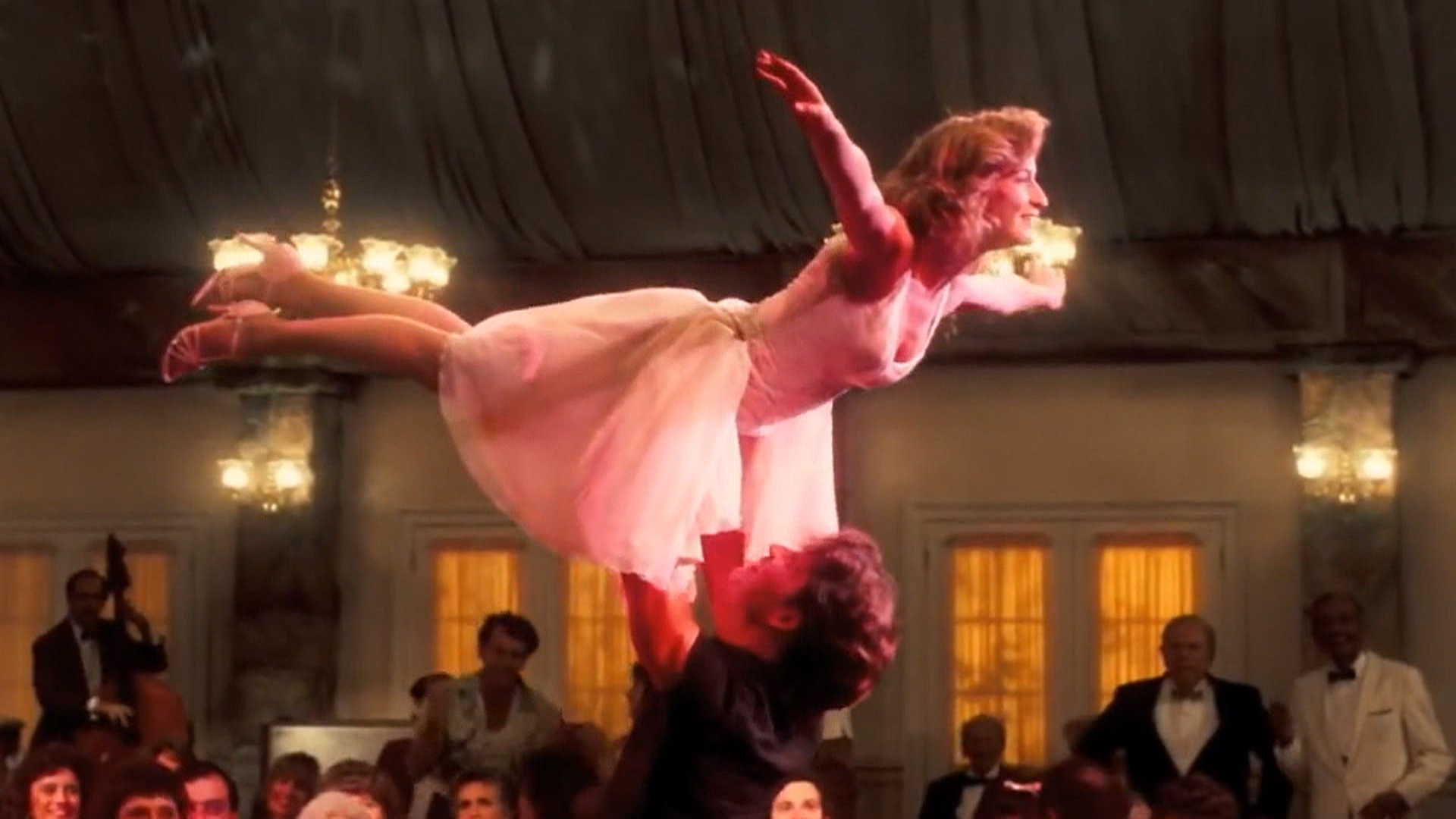 Are you ready to have the time of your life this summer? Well, we have good news for you.

"Dirty Dancing" fans can stay at the resort where Johnny and Baby fell in love and performed their famous "(I've Had) The Time Of My Life" dance routine.

The Mountain Lake Lodge in Pembroke, Virginia, is the actual destination where the movie was set, however in the cult film it is called "Kellerman Resort," and is supposed to be located in upstate New York's Catskill Mountains.

The resort is set to host three special "Dirty Dancing" weekends this summer, during which guests can enjoy activities inspired by the film such as trivia, dancing lessons and a watermelon toss, ABC News reported. Visitors can even stay in the cabin where Baby's family stayed during their fictional summer of 1963 vacation.

"Mountain Lake Lodge is Kellerman's," Heidi Stone, the hotel's general manager, said. "It is amazing how many thousands of 'Dirty Dancing' fans we meet every summer. We have guests from all over the world that come to Mountain Lake Lodge just for the 'Dirty Dancing' Weekends. It tends to be a popular 'girls' getaway' weekend, but we do see some husbands and boyfriends from time to time."

"Dirty Dancing" was released in 1987 and starred the late Patrick Swayze and Jennifer Grey in the lead roles. Although originally a low-budget project, the film make a major box office hit and is one of the most beloved movies of all time.

Patrick Swayze through the years: