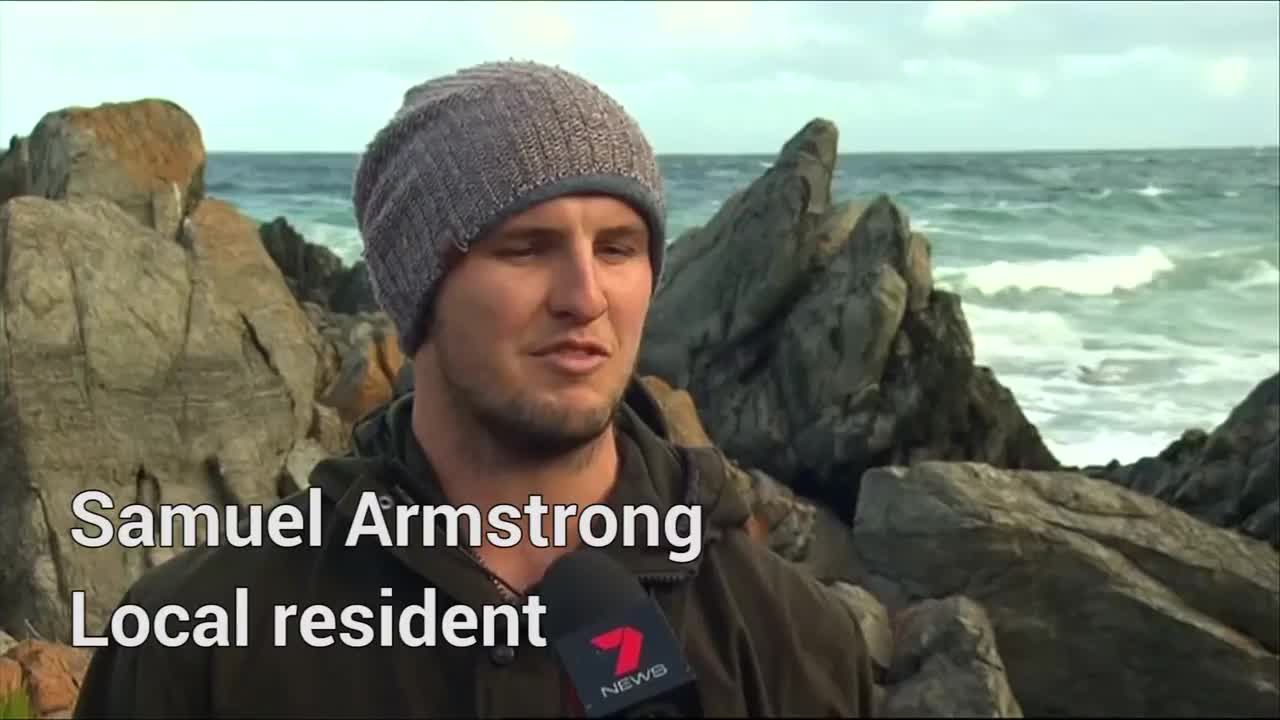 KUALA LUMPUR, June 25 (Reuters) - A new piece of debris found in Tanzania will be examined for a possible link to the missing Malaysia Airlines flight MH370, Malaysian state news agency Bernama cited the country's transport minister as saying on Saturday.

"This debris is quite large... only if it is confirmed to be that of Boeing 777 will we send an investigation team there to study whether it really belonged to MH370 or not," Malaysian transport minister Liow Tiong Lai was quoted as saying.

Liow said recent discoveries of bags and other personal items found in Madagascar were not connected to MH370.

Flight MH370 disappeared in March 2014 with 239 passengers and crew on board shortly after taking off from Kuala Lumpur bound for Beijing.

Investigators believe someone may have deliberately switched off the plane's transponder before diverting it thousands of miles off course over the Indian Ocean.

A piece of the plane washed up on the French island of Reunion in July 2015. (Reporting by A. Ananthalakshmi; Editing by Ed Davies)

Defining moments in the search for MH370:

NTP: Defining moments in search for MH370
Up Next

More on AOL.com
One major nation is celebrating the Brexit vote
FBI: No evidence that Omar Mateen had gay lover
Former Trump adviser reveals who 'nobody is talking about' that you should 'keep an eye on' for VP