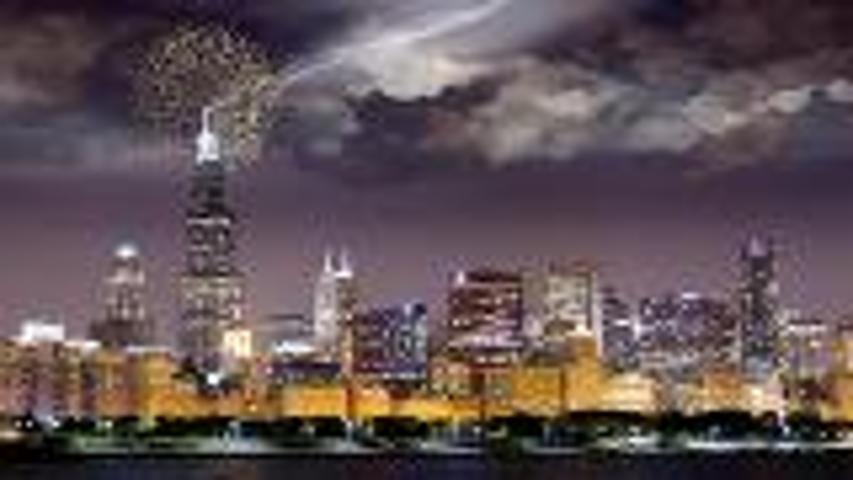 "Getting struck by lightning": It's how we describe things that are highly unlikely.

But according to the Atlantic, lightning strikes aren't as random as you might think. In fact, they end up skewing toward a specific population: the poor.

The statistics: In the U.S., 0.3 people per million die from lightning strikes per year, according to this paper by meteorologist Ronald Holle. In Canada, the rate is 0.2 per million, and in Australia it's 0.1 per million.

In developing nations, it's a different story. Malawi sees 84 people per million die from lightning strikes each year. Zimbabwe sees up to 21 per million, and Swaziland sees 15.5.

SEE ALSO: This food is as addictive as cocaine

Millions of Americans live in rural areas, according to census data, and yet we don't experience lightning strikes at the rate of folks in India. Why is that?

It's partly to do with "plumbing and tractors," according to the Atlantic. Thanks to modern plumbing and electricity, nearly all of today's homes in the U.S. are equipped to ground lightning when it strikes.

"But in poor areas of the world, homes may not have all those wires and pipes that help divert electrical shock," according to the Atlantic. "Those homes often have a thin roof made of corrugated metal. And if lightning hits that, the bolt can jump to the nearest person."

As for tractors, they can provide lightning-safe shelter to farmers working in big, open fields. As this report found, most farmers killed by lightning strikes in developing Asian countries "died working in rice paddy fields, which are often huge tracts of flat and flooded land," according to the Atlantic.

More from Mic.com:
Sit-In Snacks Include Dunkin’ Donuts From Elizabeth Warren, Pizza From Sandy Hook Mom
Rihanna Broke Down in Tears During Her Concert in Dublin While Singing an Old Hit
#TeaLizard Is Now a Thing — Or So Says 'Good Morning America'