Best US Summer Olympians Ever

The countdown clock to the Rio Olympics is counting down, which means it's time to look back at the heroes of Olympics past.

Above, we ranked the 15 best performances by Olympic athletes in Summer Olympic games. Click through to see what we think, and watch the video below for the latest news out of Rio. 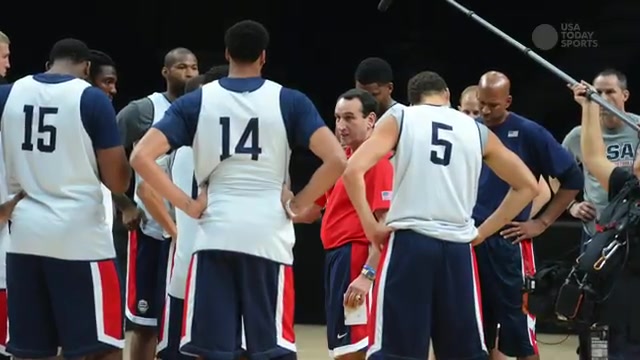