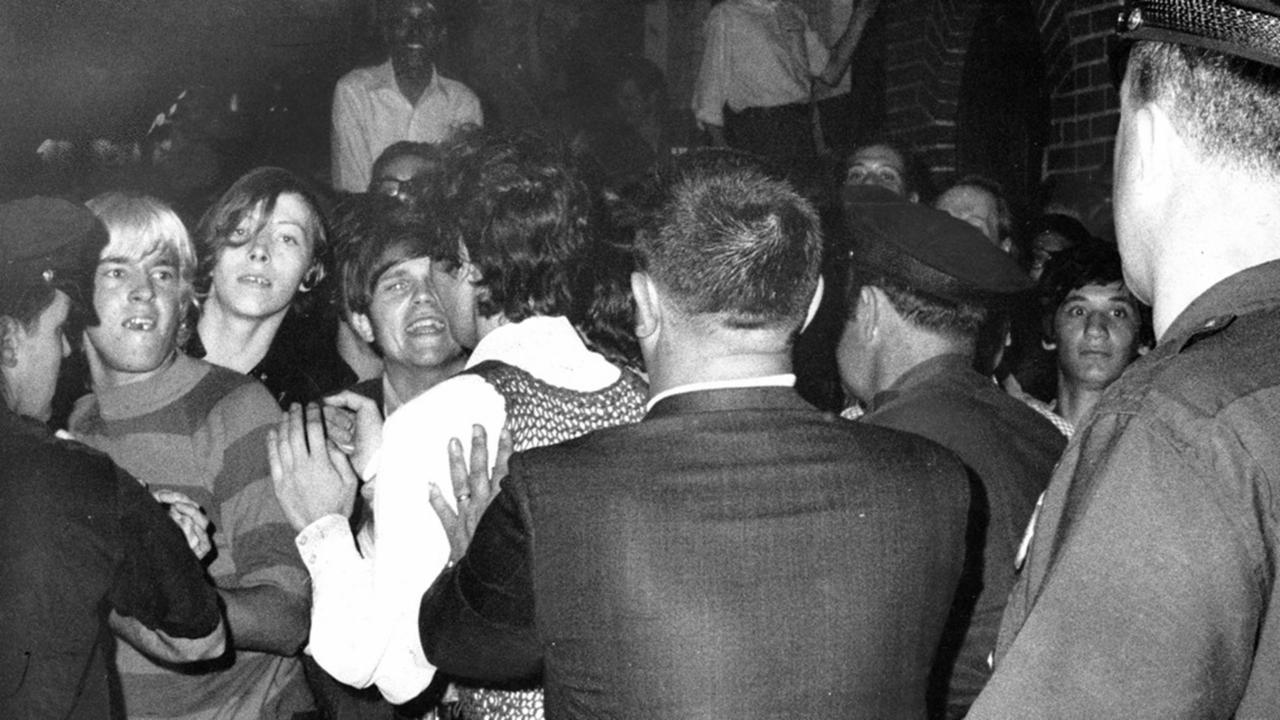 On Friday, President Barack Obama designated the historic Stonewall Inn as the first national monument dedicated to the LGBTQ rights movement. Stonewall Inn, located in New York City's Greenwich Village, became famous after members of the LGBTQ community rioted in the streets over anti-gay police harassment in the 1960s.

"This week, I'm designating the Stonewall National Monument as the newest addition to the America's National Park System," President Obama said in the announcement. "Stonewall will be our first national monument to tell the story of the struggle for LGBT rights."

.@POTUS designates Stonewall as our first national monument to tell the story of the struggle for LGBT rights: https://t.co/dxUdnnY9wc

The announcement comes over a week after the mass shooting at Orlando, Florida's Pulse nightclub.

This story is developing.

RELATED: Stonewall Inn through the years

More from Mic.com:
Orlando's Gay Latino Community Describes Pulse Nightclub in Their Own Words
In the Wake of Orlando Shooting, NYC’s 2016 Pride Will Go on — But With New Vigilance
Anti-Trump PAC "Americans Against Insecure Billionaires With Tiny Hands" Is Here for You