Here's what Danity Kane looks like next to their 'Show Stopper' selves, 10 years later! 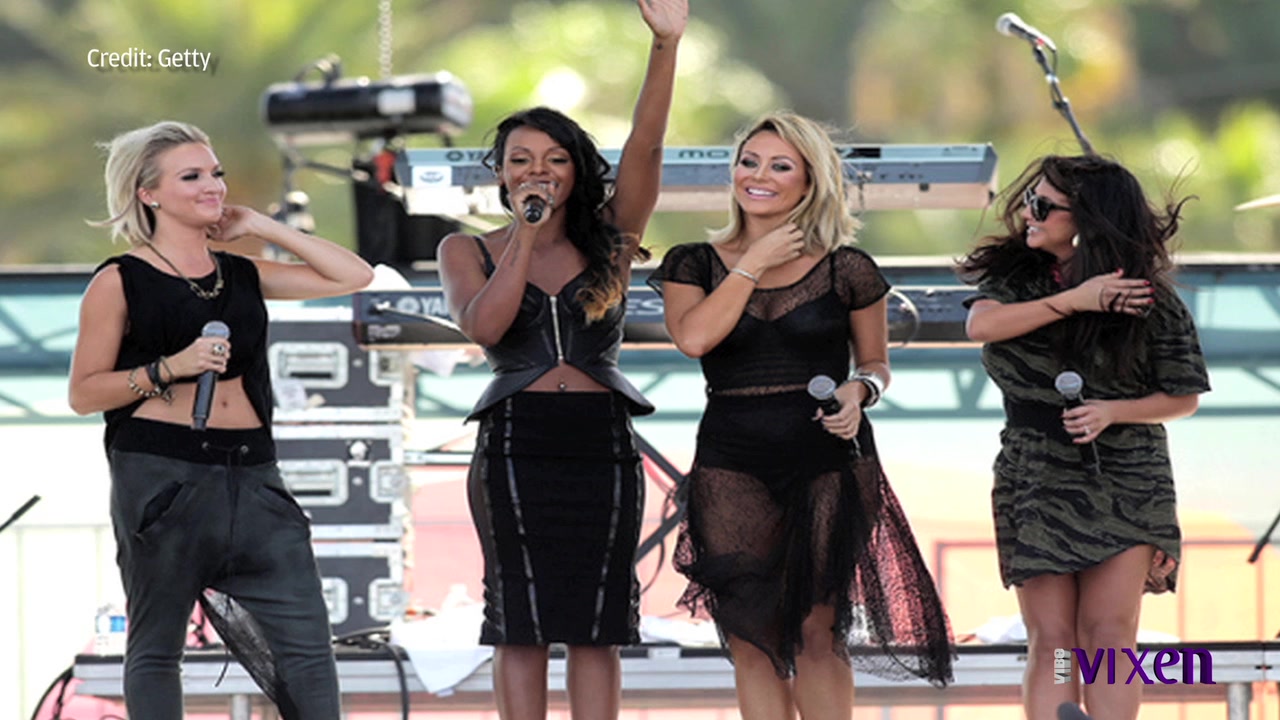 Back in the early 2000's, we were graced with the beauty was that "Making the Band."

SEE ALSO: Talk about a throwback -- Wait until you see what the cast of 'Holes' looks like 13 years later!

"Making the Band" was a reality show that focused on a specific music act each season, with watch dog and head honcho, Sean "Diddy" Combs. Of those music acts included "O-Town," "Da Band," and "Day26." However, our favorite group to emerge victorious from "Making the Band" would be none other than "Danity Kane." 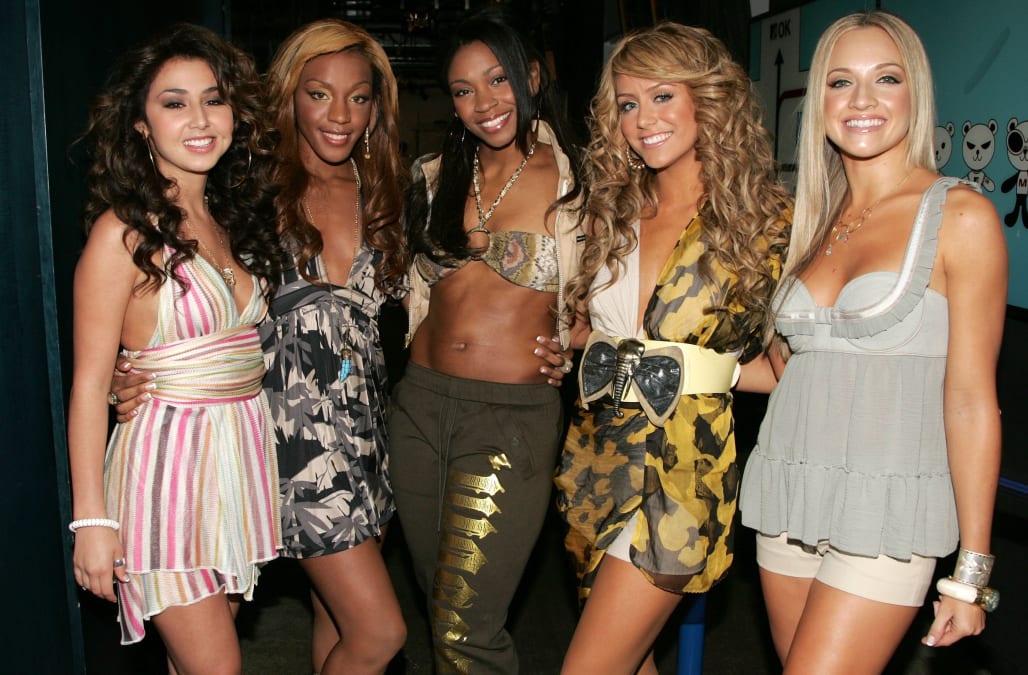 Just look at that 2006 fashion! Featured from left to right, Aundrea Fimbres, Dawn Richard, D. Woods, Aubrey O'Day, and Shannon Bex, were all thrust into the limelight come 2006.

We'd have to say our favorite song of there's would obviously be "Show Stopper." Don't remember? Take a listen below. 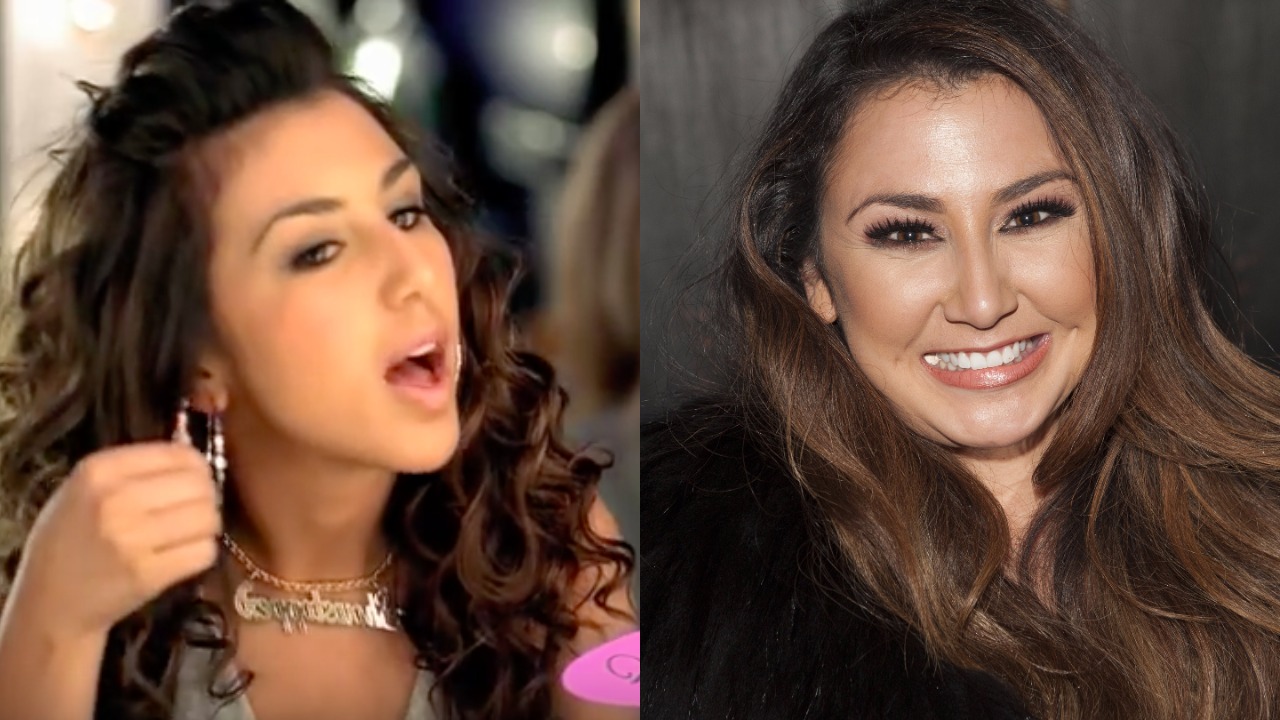 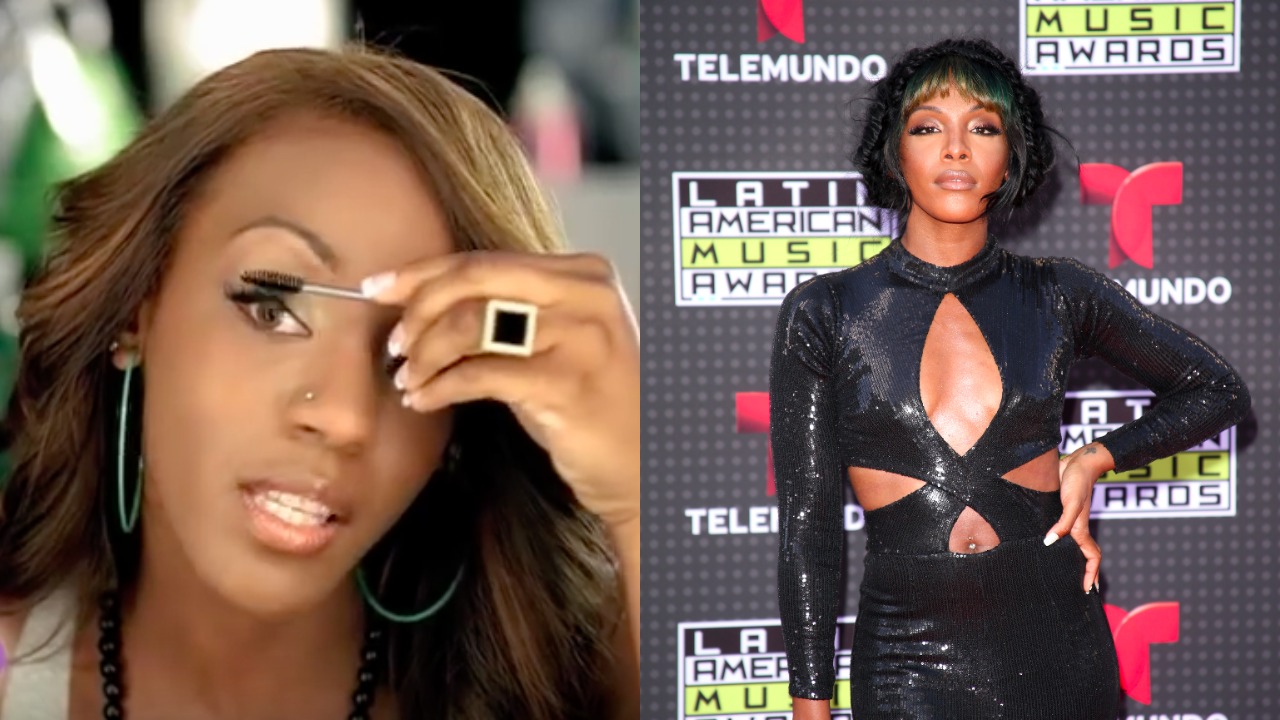 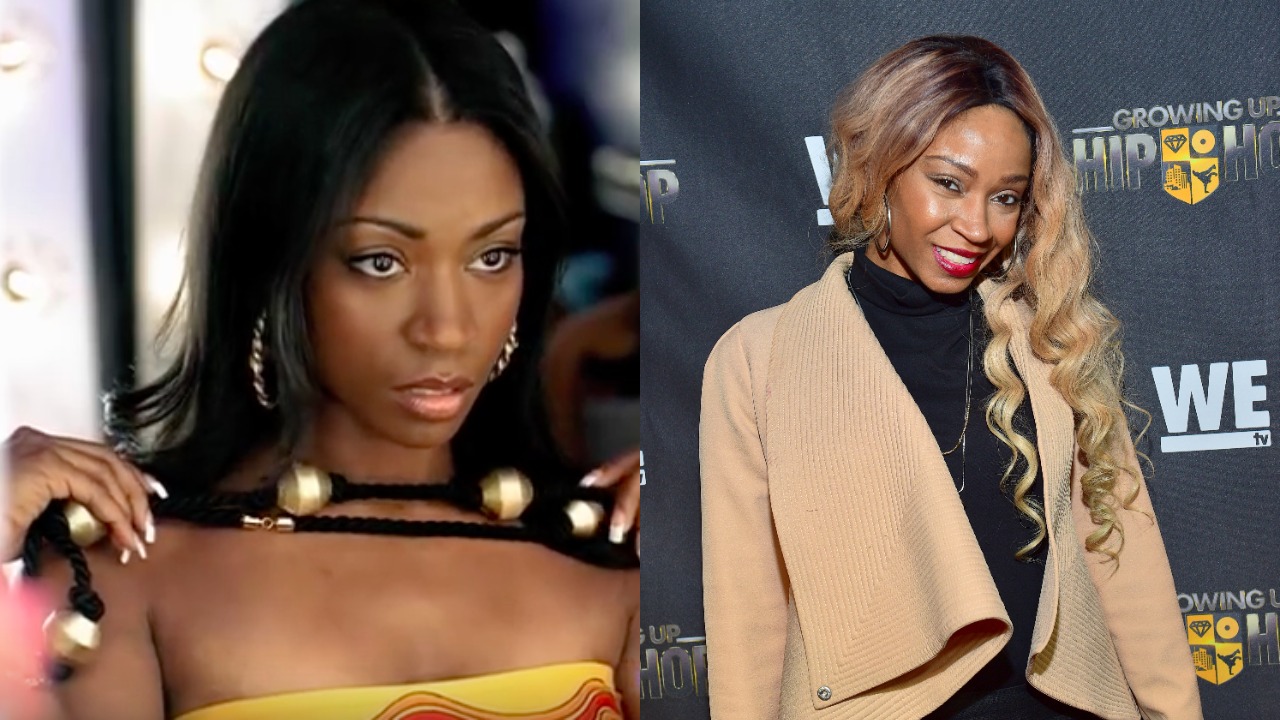 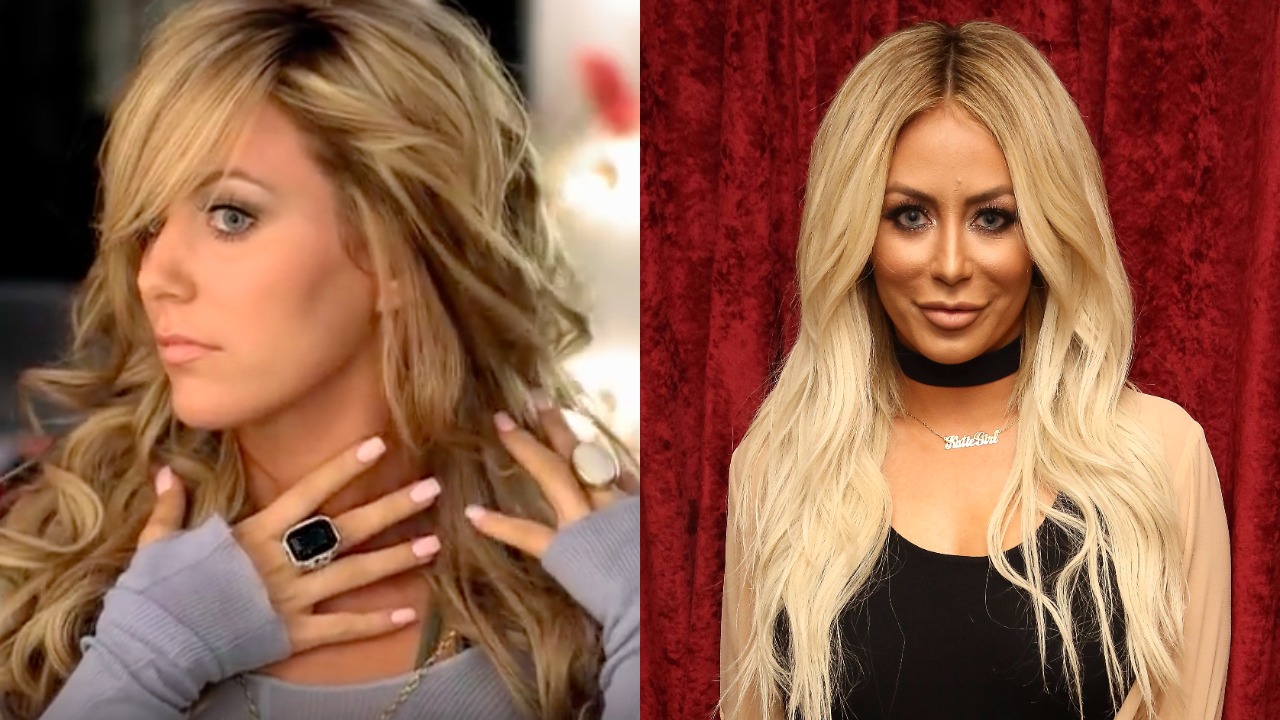 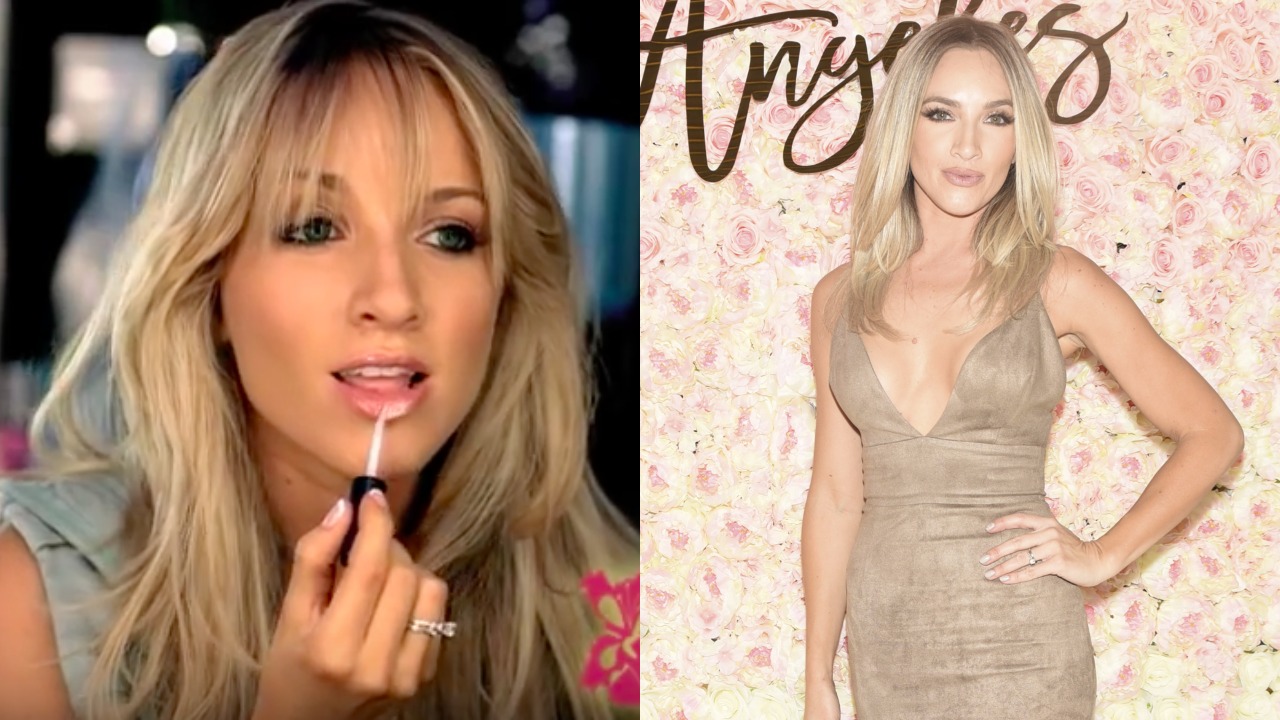 Feeling old yet? Because we most definitely are. While we go and listen to "Show Stopper" on repeat for the rest of the day, check out more from the group's creator, P. Diddy, in the gallery below!

More on AOL Entertainment:
Ever wonder what ever happened to Roxy, Whitney Port's bestie from 'The City'?
Kevin Gnapoor from 'Mean Girls' is a straight up stud now, and is a super successful chalk artist
Remember 'All That' alum, Josh Server? Well, he's all grown up and super, super hot now