How Jerry Seinfeld made his millions 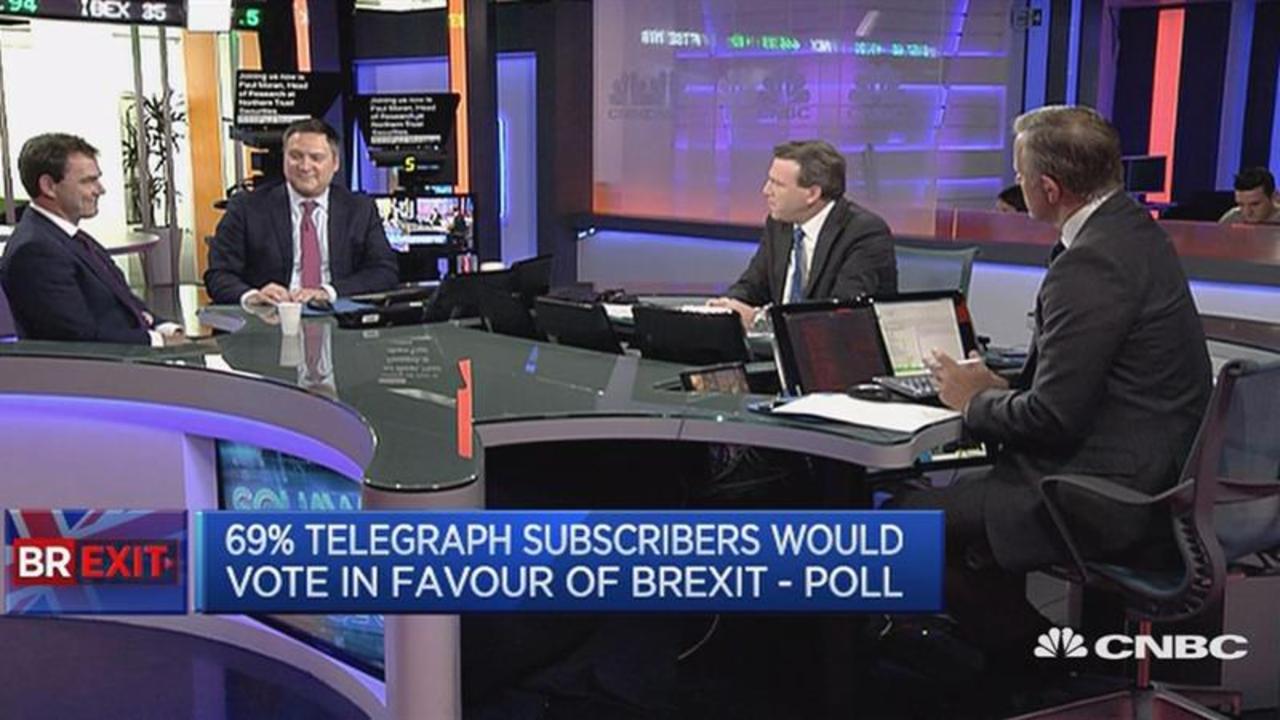 Learn the strategy the top 1 percent use to be productive.

I always thought that elite performers in the top 1 percent of their fields were able to accomplish so much more than the rest of us because they had some sort of X-factor that allowed them to work harder, longer and better than the rest of us.

Then it occurred to me -- maybe it's not willpower at work here. Maybe these people aren't "forcing" themselves to get stronger, faster, smarter or more successful.

Maybe it goes much deeper.

Maybe the reason that the world's most productive people ARE so productive is because they have their entire life designed to get better at their work.

More From Inc.com: These 7 Startups Can Read Your Mind (Literally)

In 1998, Jerry Seinfeld made $267 million from the ninth and final season of his hit show Seinfeld.

Yes, that's a quarter-billion dollars. No, that's not a typo. NBC begged him to do a 10th season to the tune of $5 million per episode for 22 episodes. He declined.

Needless to say, it was a great decade for him. But the 2000s have been quite good to him as well -- deals from syndication of his now classic show bring in a steady paycheck of about $32 million per year. Not bad, Jerry. Not bad at all.

How does one amass the talent, skill and productivity to write joke after joke, show after show, year after year at such a high level?

Comedian Brad Isaac shares the story of a chance encounter he had with Seinfeld backstage. He asked Jerry if he had any "tips for a young comic."

Here's how Brad describes the conversation:

He told me to get a big wall calendar that has a whole year on one page and hang it on a prominent wall. The next step was to get a big red magic marker. He said for each day that I do my task of writing, I get to put a big red X over that day.

After a few days you'll have a chain. Just keep at it and the chain will grow longer every day. You'll like seeing that chain, especially when you get a few weeks under your belt. Your only job is to not break the chain."

You'll notice Jerry didn't mention anything about having good jokes. He didn't even mention how long the activity had to last. The task is very simple: write something every day, put an X on the calendar and don't break the chain.

It's almost simple enough to be counterintuitive -- but let's think about what's happening here. There are a few very sophisticated processes going on. Think about how you could use this model with the skill or process you're trying to become more productive with:

1. Doing something every day makes it a default behavior.

Most of us don't have to force ourselves to brush our teeth in the morning. There's no mental strain or cognitive dissonance with brushing your teeth. You just do it... because that's who you are. Seinfeld managed to integrate writing jokes into his routine day after day. Over time, he associated his identity with the writing and from there, it's much easier to follow through.

More From Inc.com: Want to Raise Really Smart Kids? Science Says Do This

Habitual pursuits almost ALWAYS improve because of sheer frequency. In Jerry's case, writing every day ensures that he's bound to stumble on some funny material. After 365 days of straight writing you're guaranteed some nuggets of wisdom just by the sheer volume of material created over time.

In effect, you're using your own human tendency for habit creation to work AGAINST your natural tendency to procrastinate, stall and be otherwise unproductive. Rather than setting nebulous goals and hoping that you have the power to push through, you are actively installing new software (a.k.a. habit) in your brain's computer to ensure that the program (a.k.a. goal) gets run.

With consistency over time, the new software WILL get installed. You literally will not have a choice but to complete the habit every day. From there, success is on cruise control.

The only thing you have to do is NOT break the chain.

The 'Seinfeld' cast's net worth

How it's worked for me.

I've had great success with hardwiring new habits into my daily rituals. The best part about creating a new habit is that after a while, you forget that it's a "new" habit. It becomes so natural that you no longer even need to keep track. It's just what you do. I've done this with a few different things that used to be a struggle for me to do consistently. Now I manage to do them every day without even a second thought:

But none of that matters because, above all, I did it every single day. Consistently. And I haven't stopped.

These may not seem like huge challenges, but imagine what it's like to string together weeks and weeks of things you previously struggled with. How else do you think I made over 100 posts in a few years? Like compound interest, effort over time adds up to create something much bigger than the sum of its parts.

This is the secret sauce. This is how the top 1 percent of all performers are productive at a level that seems impossible to us earthlings.

More From Inc.com: Why You Should Seriously Consider Building a Facebook Messenger Bot

Before Michael Phelps won the most gold medals in history, he was on a 10+ year hot streak of not missing a single planned day of training. Don't be fooled, some of the days his training wasn't good. But he still showed up. It's that simple.

Let's say you want to learn programming for your startup, but are overwhelmed by what you need to know. That's fine perfectly normal. Start with small bites. If you study programming, rain or shine, hell or high water, for 365 days in a row without breaking the chain, you will make progress. Period. Even if you consider yourself way below average at the beginning. At just an hour per day, that's almost 400 hours of consistent programming after a year. How good could you get at something with 400 hours?

It doesn't matter what the field, pursuit or project is. Consistency over time is mastery.

More from Inc.
Here's how much Uber drivers really make
How to use social media to improve your organic search engine ranking
Why companies with a good product and strategy aren't succeeding