FBI: No evidence that Omar Mateen had gay lover 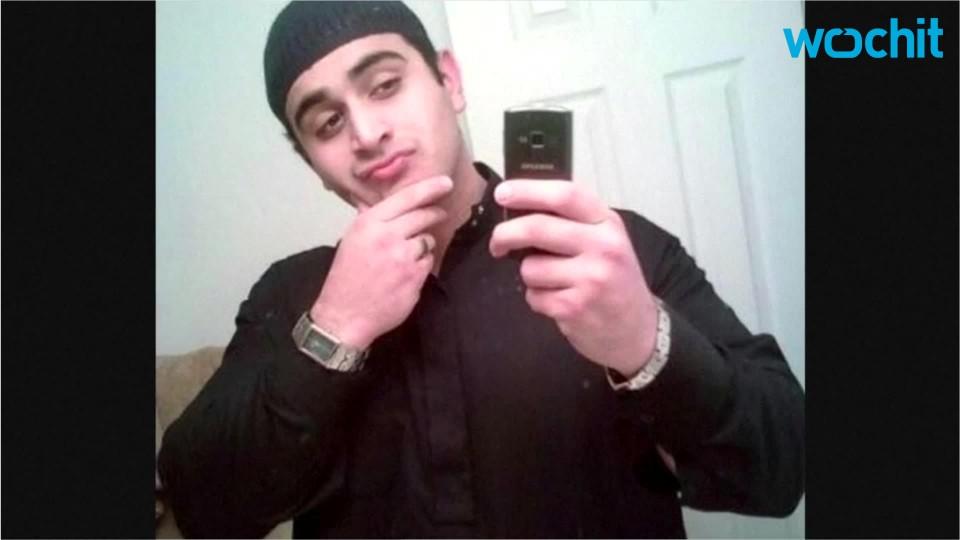 The FBI has found no evidence that the gunman who left 49 people dead in an Orlando nightclub had gay lovers or used gay dating apps, according to the Los Angeles Times.

Omar Mateen, 29, carried out the shooting at Pulse, a popular gay nightclub, on June 12.

Mateen, who was killed at the scene, was married with a young son. He told police that he was acting in allegiance to ISIS.

Several regulars at Pulse have come forward saying that they had seen Mateen at the club before and that he had regularly used the gay dating apps Grindr and Jack'd.

A man, identified only as "Miguel," told Univision that he and Mateen were "friends with benefits," and that they had met up between 15 and 20 times.

FBI agents have looked into Mateen's laptop and cellphone, but have so far found nothing indicating that Mateen was gay, reports the Los Angeles Times.

The FBI will continue to investigate Mateen, but believes that the men who claimed that Mateen was gay may have not been credible.

Fatalities and Injuries from Mass Shootings in the U.S. | Graphiq

More from Business Insider:
A Muslim man who attended the same mosque as the Orlando shooter reported him to the FBI in 2014
People who are sympathetic to terrorists are keeping police on their toes in France
Developments on the Orlando shooter have put ISIS in a potentially awkward position