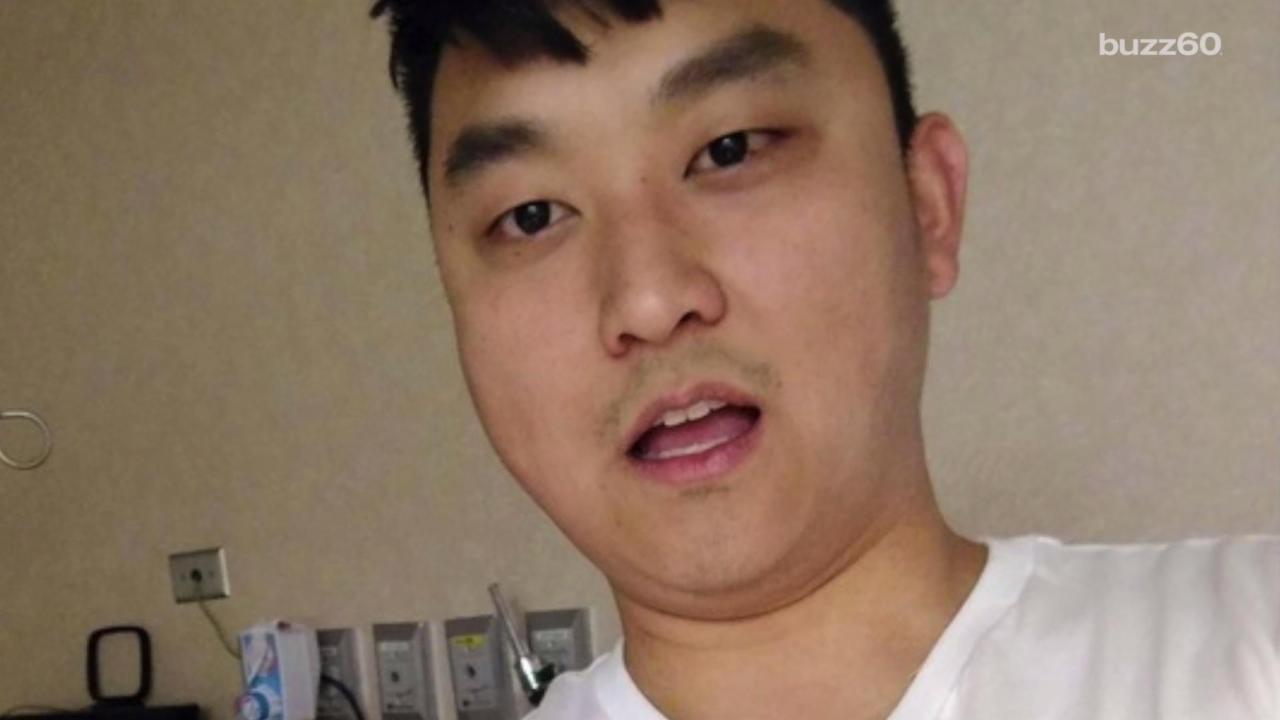 A man who is either quite secure in his marriage or missing all common sense has an odd way of honoring the birth of his child.

Riffing on the pop culture trope of women screaming "you did this to me" during fictional labors, one guy had a special t-shirt made.

I wore this custom shirt during my wife's labor. Wife was not amused. [OC] from funny

The shirt reads, "I did this to you." As the new father explained on reddit, his wife was "not amused" by the shirt.

Well, what did he expect? For one, he's essentially mocking her at a time when she's not exactly in the mood for her hubby's jokes.

Secondly, she's wearing a boring hospital gown, while he has custom clothing.

It's like being the guy who cracks open a brewski right in front of his pregnant wife's face, knowing she can't partake.

Not cool, man. And, for his sake, he'd better not turn her reaction to his shirt into her next anniversary present.

More from AOL.com:
It's unclear if J.R. Smith will ever put on a shirt again
J.R. Smith's torso has turned into a shirt (Photo)
One shirt dress two ways for summer vacation