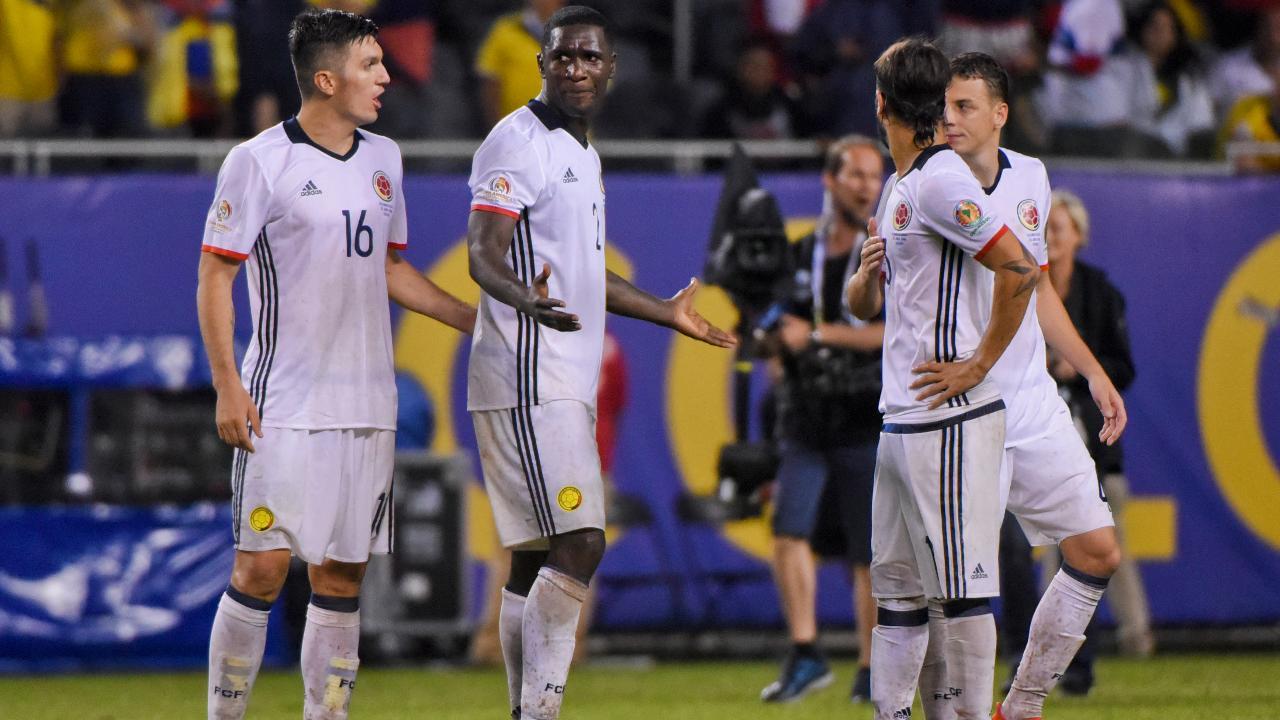 South America, by turning its flagship Copa America into a joint effort with the northern half of the continent, has definitively taken its showpiece tournament into the 21st century.

Sunday's centenary final between Argentina and Chile pits one of South America's three big teams that have historically dominated the event against the current best of the second tier of nations looking to make a more permanent mark.

Uruguay drew 0-0 with Argentina in the deciding match and have gone on to notch a record 15 titles, one more than Argentina who have participated in the most finals, 27.

The competition was not held at all between 1967 and 1975, then played on a home-and-away basis until a decision from 1987 to rotate the tournament around the 10 CONMEBOL member nations.

Argentina's 1986 World Cup winners led by Diego Maradona hosted the first 10-nation tournament and were knocked out in the semi-finals 1-0 by Uruguay.

The same happened to Lionel Messi's Argentina 25 years later in 2011, losing on penalties in the quarter-finals to a Uruguay side at the height of their powers featuring Diego Forlan and Luis Suarez and who went on to lift their record 15th title.

Over the years, more of the 10 CONMEBOL nations entered the tournament and it was won twice by Peru and Paraguay and once by Bolivia between 1939 and 1979.

This century began with Colombia winning it for the first time on home soil in 2001 after the tournament had almost been called off over security fears during some of the worst years of violence in the country involving government forces, guerrillas and drug traffickers.

Marcelo Bielsa's Argentina, featuring striker Gabriel Batistuta, were favorites but decided against taking part and suffered the consequences in the Korea/Japan World Cup a year later when they were knocked out in the first round.

While Argentina missed out on invaluable competitive match practice, a struggling Brazil only reached the quarter-finals but regrouped under Luiz Felipe Scolari and went on to win their fifth world crown.

Argentina's last victory came in Ecuador in 1993, the first time the tournament was increased to 12 teams with invitations for two countries from CONCACAF, governing body of North and Central America and the Caribbean, with Mexico their rivals in the final.

Brazil collected five of their eight titles between 1989 and 2007, beating a better Argentine side in the 2004 and 2007 finals to leave the likes of Messi, Angel Di Maria and Javier Mascherano still waiting for a first major international title.

Chile, boasting their best generation including Arturo Vidal and Alexis Sanchez, ended their 99-year wait for a first crown at home last year, beating Argentina on penalties in the Santiago final.

The Copa America Centenario is the 45th edition of the tournament and the winners will lift a new and specially minted trophy.