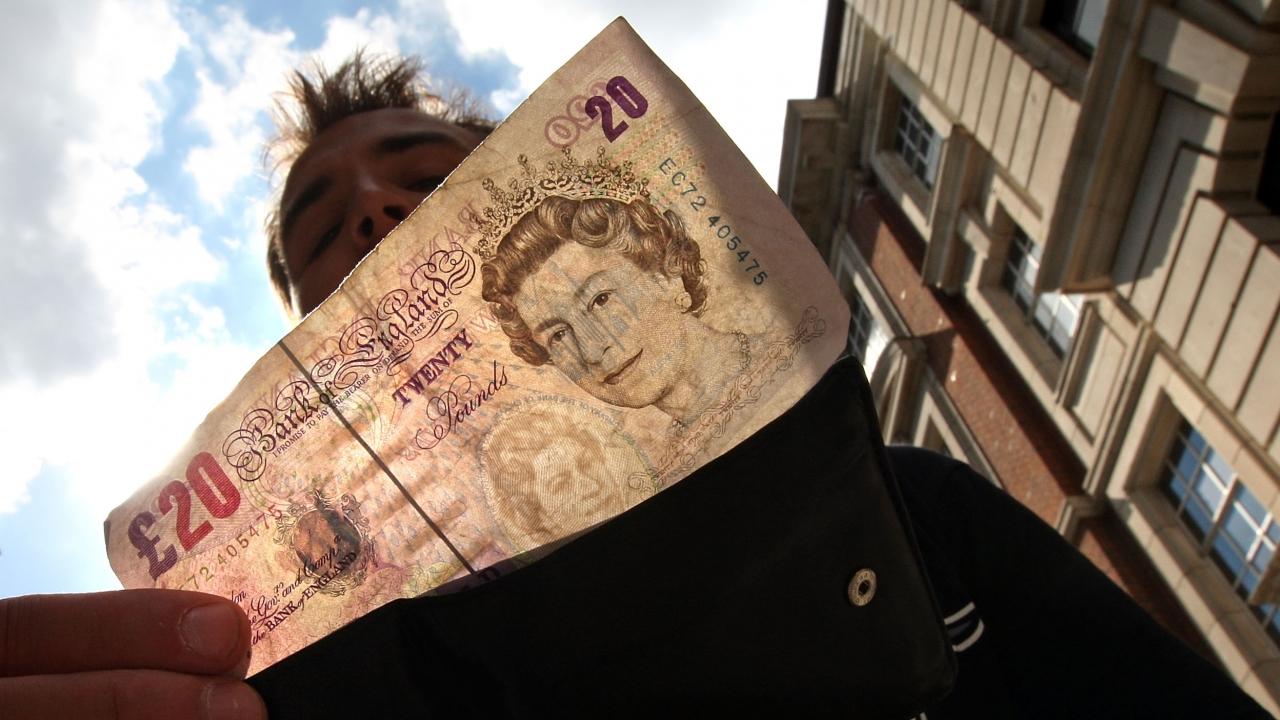 The Brexit has sent the U.K.'s currency tumbling, and people traveling may already see some effects.

There are reports banks and hotels briefly suspended currency exchanges involving the pound while they scrambled to figure out exchange rates.

The pound dipped to its lowest value against the dollar in over 30 years after the vote. That means exchanging pounds now will get you less than it would have before the referendum.

The pound was worth about $1.50 U.S. before the vote, and it dropped to about $1.32 by Friday morning — the steepest one-day drop in the history of the pound.

So what does this mean for travelers? Well, it all kind of speculative right now, but it depends on whether you want to travel to the U.K. or travel out of the U.K.

Travel might get a lot more expensive for British citizens because of the fall in the value of the currency and the ripple effect it'll have on taxes and other costs.

But for Americans, now could be a good time to take a trip across the pond.

We already make up about 10 percent of tourists in Britain and the exchange rate looks a lot better than it used to ... for now, anyway.

Reactions to 'Brexit'
Anti-establishment, populist, nationalist views leading to #Brexit parallels rise of Sanders & Trump in US & suggests Nov outcome uncertain
Of course Putin is happy about #Brexit. Undermining the integrity and success of the EU is a key project for him.
Conservative supporters of #Brexit completely under-estimate deeply disruptive effect of this vote and real harm to follow
"...and in the end, Britain, which had colonized the world, destroyed itself in fantasies that it was being colonized in turn" — historians.
Sterling gets trashed after #Brexit outcome but (cheeky) British wit shines through #EUref #FX $GBPUSD $EUR https://t.co/aFaQwYt4hH
#EuRef https://t.co/uCLqrJkmEW
The Brexit Diet: How to Lose Billions of Pounds in Just Minutes
That's enough fun for one evening. #Brexit https://t.co/zg149kEoVY
I'm so angry. A generation given everything: Free education, golden pensions, social mobility have voted to strip my generation's future.
Time to make a pot of tea and turn the television off for a while! 🙂
Stop the world im getting off LG x
No matter the outcome, #Brexit polls demonstrate how quickly half of any population can be convinced to vote against itself. Quite a lesson.
Up Next

More from AOL.com:
Playing the Field: Former Georgia football player Josh Murray not giving up on love
The real cost of not using your vacation days
Snap-arazzi: Best celeb Snapchats of the week (6/10 - 6/16)