After injury, woman doesn't remember 10-year marriage, but can describe how to fly a plane 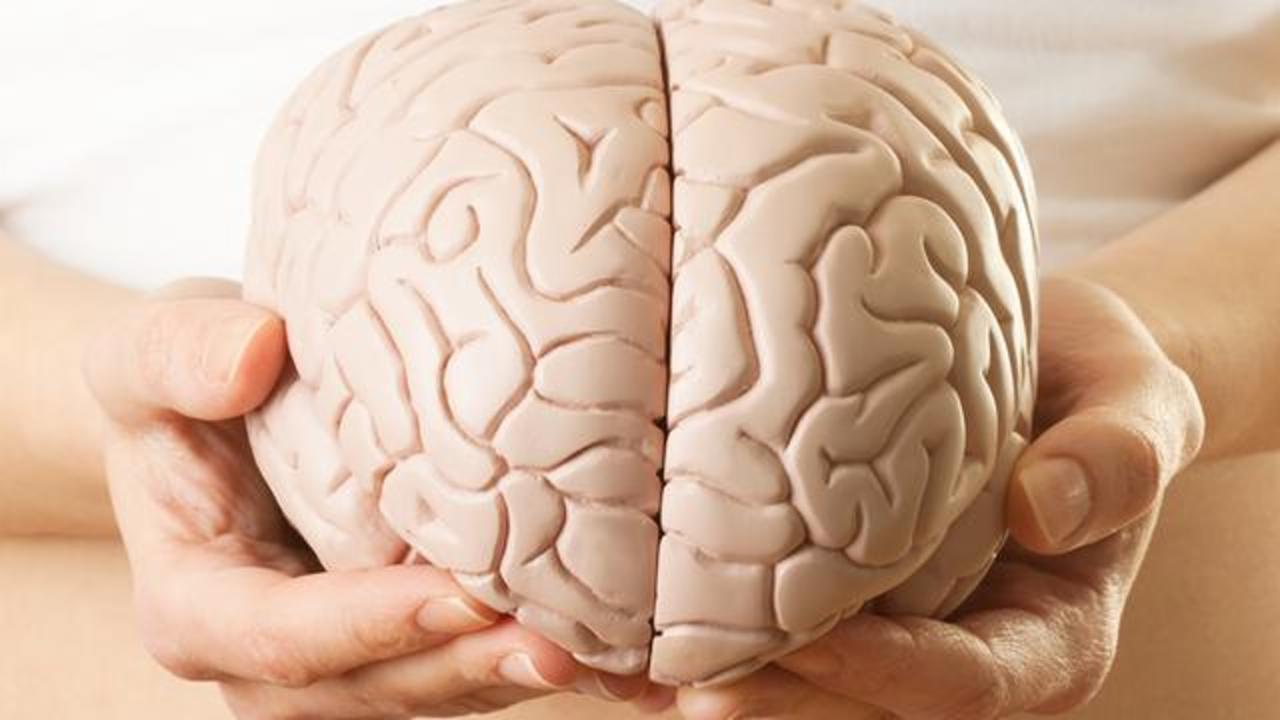 After a nearly fatal battle with encephalitis in 2007, Lonni Sue Johnson, 64, suffered severe damage to her hippocampus, the part of the brain responsible for memory formation and retrieval.

She has since experienced significant information loss, but the way in which it has manifested challenges widely accepted theories about how the brain's knowledge bank operates.

Generally, declarative memories, which are related to events and facts, are considered distinctly separate from those of muscle memory and the execution of simple actions.

Prior to the onset of amnesia, she was a successful artist.

Today, she cannot recall the names of painters, but is able to describe the process of creating a watercolor palette.

Before her injury, she used to fly planes. Now she can't recall any of her flying excursions but can describe in detail "the steps needed to keep a plane from stalling and where to find the rudder controls."

Johns Hopkins cognitive scientist Michael McCloskey commented, "These findings suggest that skill-related knowledge can be spared even with dramatic losses in other kinds of knowledge."

More from AOL.com:
How to Get Your Home Organized
The 14 Most Popular Paint Colors (They Make a Room Look Bigger)
Air pollution tied to high blood pressure risk