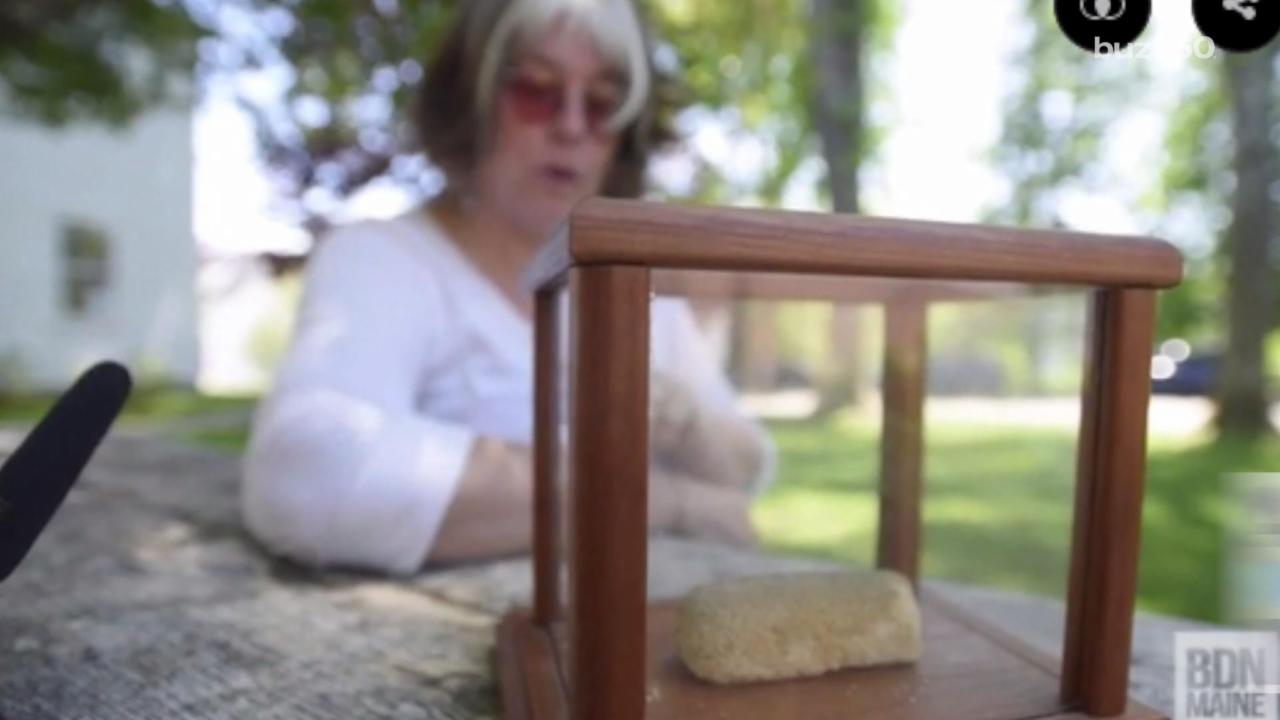 While the idea that Twinkies never expire is an old wives' tale, a 40-year-old snack cake has just been uncovered, and it looks great for its age.

SEE ALSO: Why this Twinkie costs $125

What may now be the oldest Twinkie in the world started as a chemistry experiment back in 1976 at a small private school in Maine.

A teacher gave his students a few bucks and sent them to the store.

After they returned with a box of Twinkies, the unusual experiment began!

40 years later, this dusty treat is a testament to the power of preservatives.

The Twinkie remains remarkably intact and is displayed inside a glass box.

So far, there's no word on whether the Smithsonian plans to get its hands on this antique dessert.

Maybe it's just me, but I think a 40-year-old Twinkie would fit perfectly between the ruby slippers from "The Wizard of Oz" and Apolo Ohno's Olympic speed skates.