21 things every sports fan should add to their bucket list 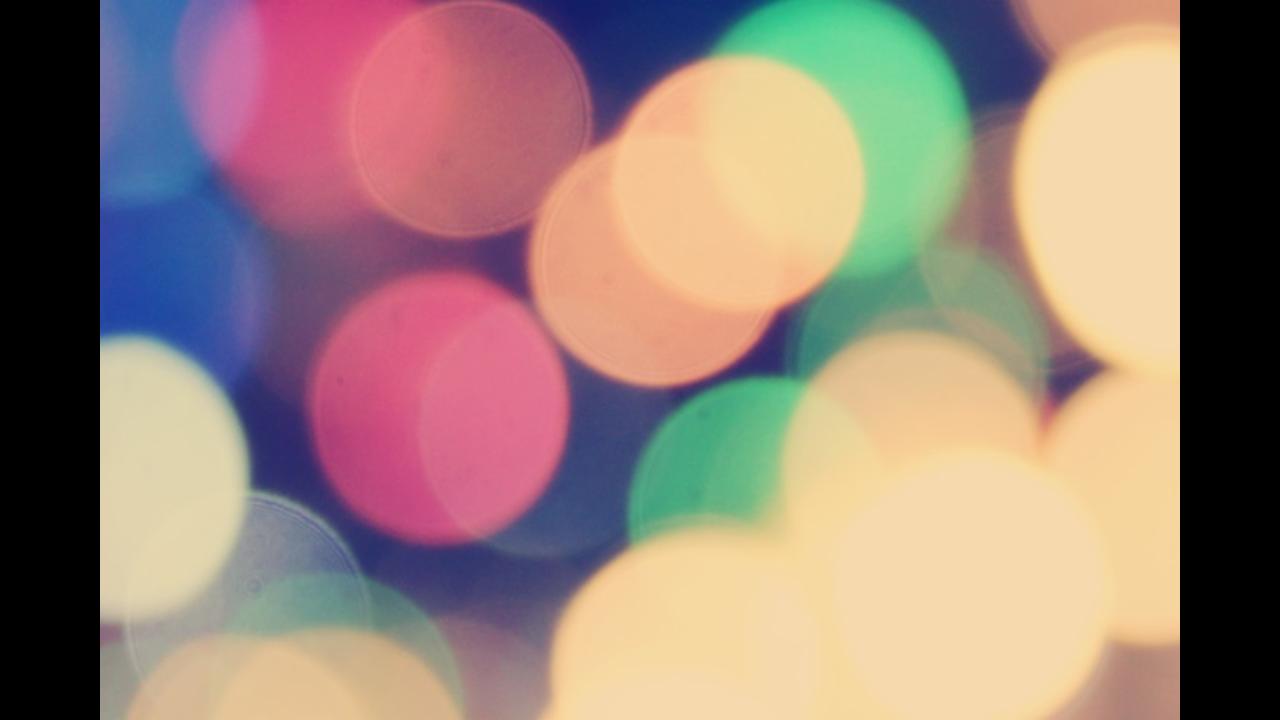 As a sports fan, there are a few events you shouldn't deprive yourself of experiencing. And no matter where your fan loyalties lie, there are things a fan of any team can enjoy.

Here are 21 things you should add to your bucket list if you're a sports fan:

21 things every sports fan should add to their bucket list

It’s the most prestigious golf tournament in the world and it’s held at the most exclusive golf course in the country. Welcome to Augusta National, the home of The Masters tournament.

From the blazing azaleas, to the famous pimento cheese sandwiches and the biggest names in golf around every corner, a day at Augusta National is one you won't ever forget.

Take the biggest rivalry in college basketball and put it inside a legendary arena and you've got a close-to-perfect combination.

Duke and UNC are only eight miles apart, so this game is about more than bragging rights. It's about owning your territory. Students camp outside of Cameron Indoor Stadium for days just to get in this game.

The Super Bowl is one event that attracts people of every kind, non-sports fans included. But for real sports fans, this is something you need to experience in person.

Take a year off from the appetizers and party planning. You've got a game to attend!

PNC Park, home of the Pittsburgh Pirates is popularly known by fans as one of the most beautiful ballparks in baseball. The skyline peeks above the outfield, making for a surreal, picturesque scene behind America’s greatest pastime.

The historical Boston Marathon is known as the oldest annual marathon in the world. Runners must qualify at an earlier race, but supporters can line the streets all 26.2 miles to cheer on the athletes passing by. Bars lining the course are open in the early hours of the morning, and the event ends with a celebratory Boston Red Sox game.

The Iron Bowl is the annual matchup between the University of Alabama and Auburn University football teams. Historically, this is one of the most storied rivalries in college football.

It usually happens on the Saturday after Thanksgiving, but if you ask anyone in Alabama, this game is the bigger holiday of the week.

Right around the corner from Babe Ruth's childhood home sits Camden Yards, the home of the Baltimore Orioles. Make a day out of it -- take in the history and finish the day inside the ball park.

Lambeau Field, the home of the Green Bay Packers lives up to its nickname of “The Frozen Tundra.” Wisconsin winters are no joke, but they're a part of the unique Lambeau experience.

The best 68 teams in college basketball battle it out to make it to the final round of four teams. And the best part? Every game counts.

The Final Four is filled with passion, emotion and usually some of the best athletic ability you'll see on a basketball court.

Commonly called "the most exciting two minutes in sports," the Kentucky Derby attracts sports fans of all kinds. You don't even have to know much about horse racing to enjoy it.

Experience Churchill Downs and all of its history at the Kentucky Derby.

There's nothing quite like the view from the front row. Save up your money and spend it all on courtside seats to an NBA game.

There's a good chance of sitting next to someone famous (like Drake), and you'll likely get free food and drinks the entire time. "Free," as in: you paid for them in your ticket price.

Attending the opening ceremonies for the Olympic Games is a once in a lifetime experience. If you're lucky enough to live in the host country of the Olympic Games, it would be a tragedy to miss this emotional scene featuring the best athletes in the world.
Plan your Thanksgiving dinner around game time, because you can't live your entire life and never go to an NFL game on Thanksgiving Day.

Leave the tailgate a little early and get to Sanford Stadium in time to line the walkways and welcome the athletes inside.

Attending a World Series game can be challenging, but this is one game that’s worth the effort. The passion that’s celebrated on the field after a team clinches the World Series title produces some of the very best moments in sports.

As as sports fan, you're likely to make it on a jumbotron at some point in your life. But seeing your face one of the world's largest video boards is an in-game thrill outside of the play itself.

AT&T Stadium, formerly known as Cowboys Stadium, is home to the Dallas Cowboys.