Women became temporarily blind after smartphone use in bed 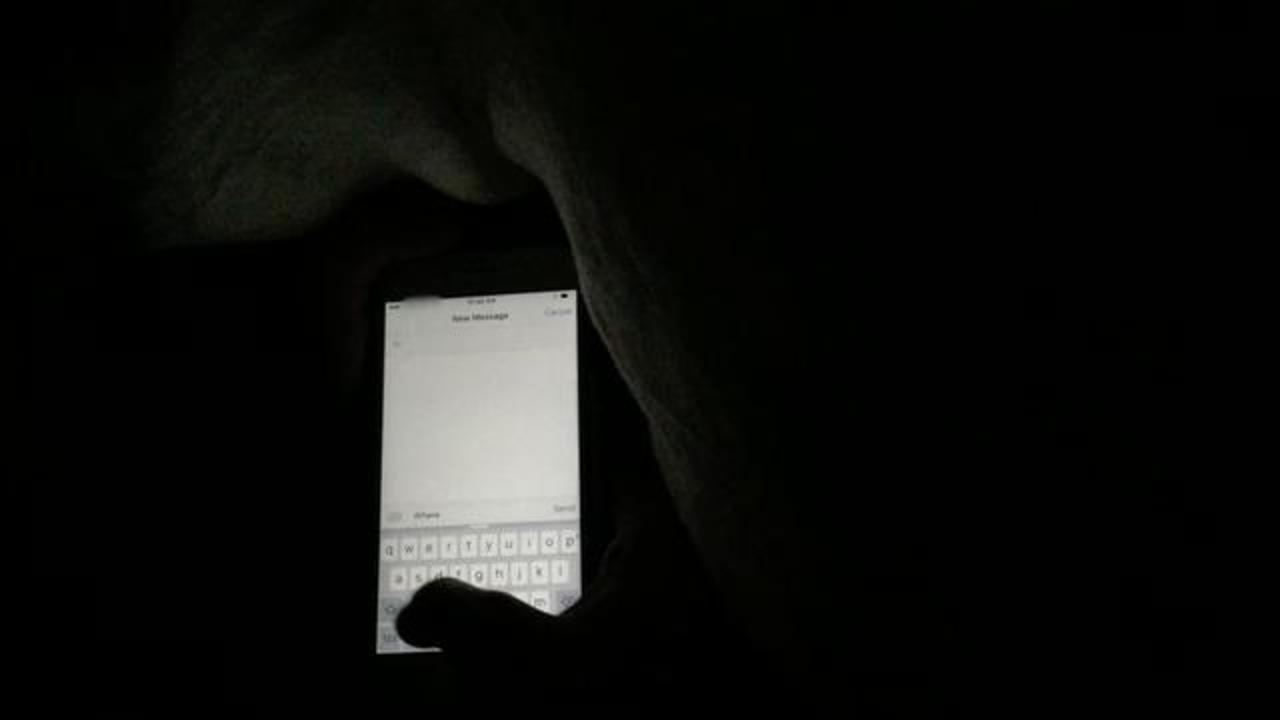 Over the years, smartphone screens have gotten brighter, and while that's generally a helpful thing, it can come with a surprising side effect – temporary blindness, notes LiveScience.

Two women in the U.K. sought medical attention due to repeated vision loss in one eye that lasted for several minutes, according to a recently published piece in The New England Journal of Medicine.

As such a condition can be a sign of serious health problems, both the patients were thoroughly examined and subjected to a number of tests.

NPR is reporting that ultimately, doctors realized the problem was that the women had a habit of looking at their smartphone screens in the dark and while in bed.

The experts hypothesize that both the females unknowingly had an obstruction, like a pillow, blocking one of their eyes.

As retinas adapt for light conditions, that left them with one eye set to bright mode and the other fine-tuned for darkness.

The vision loss ensued for as long as it took the retinas to stabilize.

According to the doctors, the condition, called "transient smartphone blindness," poses no long-term danger.

More from AOL.com:
5 tricks grocery stores use to make you spend more
You've been carrying your wallet all wrong, study shows
Michael Strahan dishes on his summer health and fitness essentials