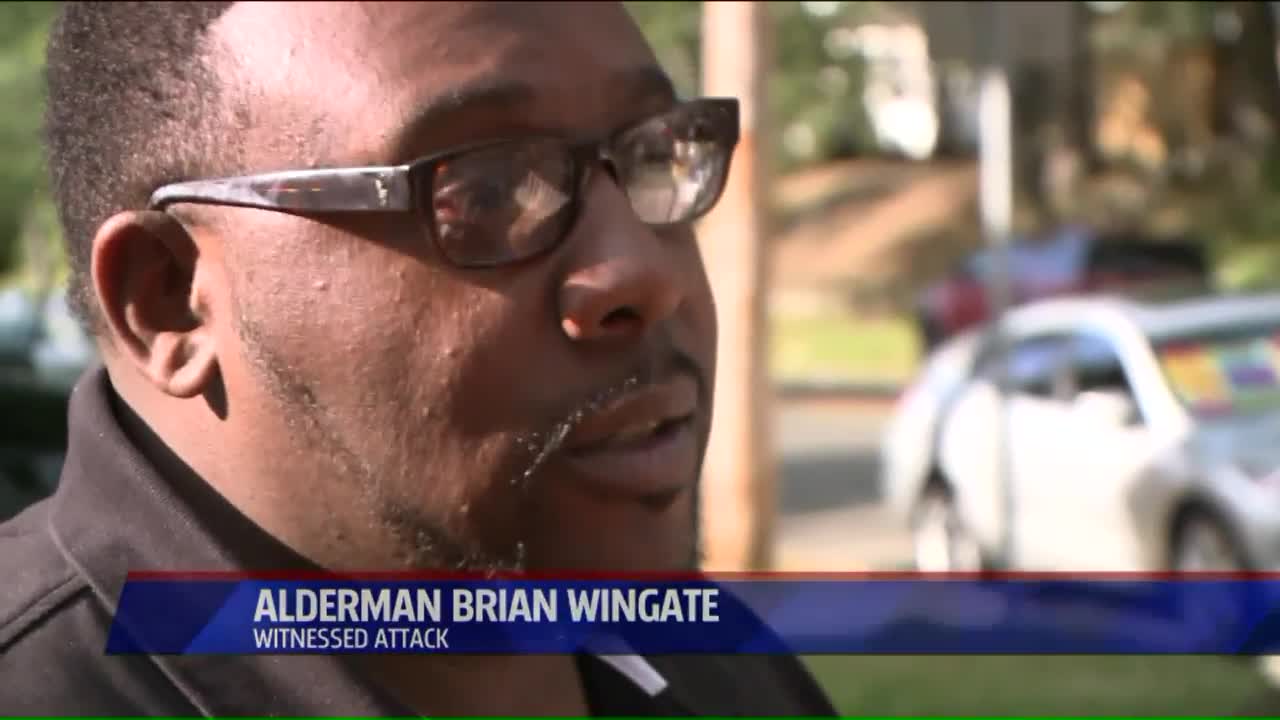 NEW HAVEN (WTIC) -- After being given just a 50/50 chance of survival following a dog attack, a New Haven woman is still fighting to recover in the hospital as she deals with severe injuries.

On Monday night a woman was attacked by two dogs in the yard of a home on Ella Grasso Boulevard. The woman was with the owner of the two pit bulls when the dogs attacked, and they also turned on their owner.

New Haven Alderman Brian Wingate confirm to FOX 61 that the woman lost her arm, her leg and her eyesight as a result of the attack. He said he spoke to Animal Control, who said the dogs would likely be euthanized due to the nature of the victim's injuries. Animal Control confirmed this to FOX 61.

"Usually on regular dog bites we give the animals every opportunity, but because of the seriousness of this injury, we have to do what we have to do," said New Haven Animal Control Officer Joseph Manganiello.

On Tuesday, Wingate, who lives across the street from where the attack occurred, said he was doing yard work when he heard screams. "My next-door neighbor started yelling, saying 'the dog is attacking a female across the street,'" said Wingate. Neighbors ran over to help. "We were jumping over, throwing rocks at the pit bulls as the pit bulls were just basically eating her up."

The alderman described the woman's injuries on Tuesday night to FOX 61, before he learned that she'd lost her arm, leg and was now blind. "It was, when I say horrific, it was horrific," said Wingate.

Wingate also told FOX 61 that she went into cardiac arrest twice en route to the hospital.

As a city lawmaker, Wingate said that while he loves animals, he is considering introducing a measure to have pit bulls banned from being pets in New Haven.

Animal advocates say it's unfair to pick on this breed. It's more important, they suggest, to look at the environment in which the animals are raised.