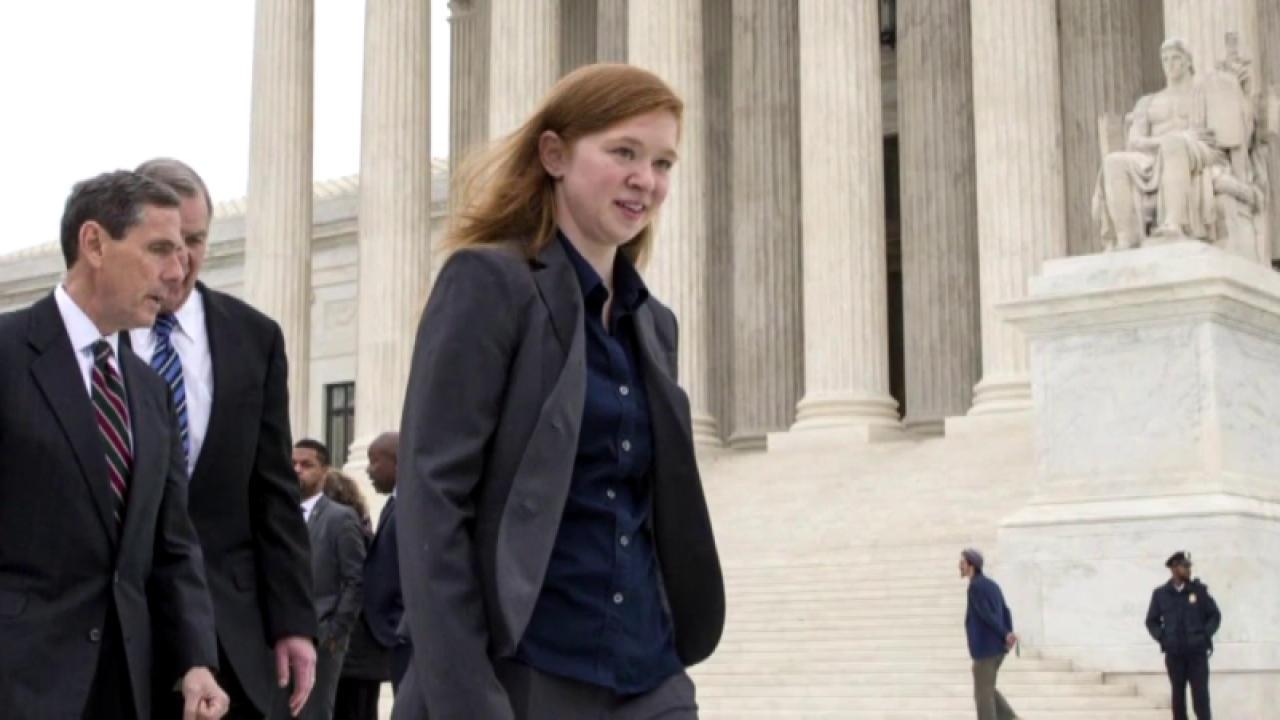 WASHINGTON, June 23 (Reuters) - The U.S. Supreme Court on Thursday upheld the consideration of race in college admissions, rejecting a white woman's challenge to a University of Texas program designed to boost the enrollment of minority students.

The court, in a 4-3 ruling written by Justice Anthony Kennedy, decided in favor of the university and turned aside the conservative challenge to a policy intended to bring racial and ethnic diversity to campus.

The Supreme Court was weighing for the second time a challenge to the affirmative actionadmissions system used by the University of Texas at Austin brought by Abigail Fisher, who was denied a place in 2008.

Affirmative action is a policy under which racial minorities historically subject to discrimination are given certain preferences in education and employment.

Fisher said the university denied her admission in favor of lesser-qualified black and Hispanic applicants. She maintained that the program violated the U.S. Constitution's guarantee of equal protection under the law.

Kennedy, a conservative who was joined by three of the court's liberals, said that "considerable deference" is owed to universities when they are seeking to determine student diversity. He said that "it remains an enduring challenge to our nation's education system to reconcile the pursuit of diversity with the constitutional promise of equal treatment and dignity."

In the Texas case, the challengers had failed to show that the university could have met its needs with another process, he said. Kennedy noted that the school "tried and failed to increase diversity" through other race-neutral means.

The university has disputed whether Fisher would have gained admission under any circumstances.

University officials contend that having a sizable number of minorities enrolled exposes students to varied perspectives and enhances the educational experience for all students.

The justices upheld a 2014 ruling by the New Orleans-based 5th U.S. Circuit Court of Appeals that had endorsed the school's "limited use of race in its search for holistic diversity."

President Barack Obama's administration backed the university in the dispute.

"I'm pleased that the Supreme Court upheld the basic notion that diversity is an important value in our society and that this country should provide a high-quality education to all our young people regardless of their background," Obama said at the White House.

"We are not a country that guarantees equal outcomes, but we do strive to provide an equal shot to everybody," Obama added.

The justices had considered Fisher's case in June 2013. But rather than rule on the program's constitutionality then, they ordered the appeals court to scrutinize the Texas policy more closely.

"We must make sure all of our students are able to excel in the wider world when they leave campus - educating them in an environment as diverse as the United States is one of the most effective ways to do so," Fenves said.

Writing in dissent, Justice Samuel Alito said that while the university's stated goals are laudable, "they are not concrete or precise, and they offer no limiting principle for the use of racial preferences."

"For instance, how will a court ever be able to determine whether stereotypes have adequately been destroyed? Or whether cross-racial understanding has been adequately achieved?" Alito asked. Joining him in dissent were Chief Justice John Roberts and Justice Clarence Thomas.

Justice Elena Kagan, who was U.S. solicitor general in the Obama administration when it backed the university in lower-court litigation, took no part in the decision.

Fisher, now 26, graduated from her second-choice college, Louisiana State University, and now works as a financial analyst in Austin. Fisher has said she has stayed in the case to help others in similar positions.

"I am disappointed that the Supreme Court has ruled that students applying to the University of Texas can be treated differently because of their race or ethnicity. I hope that the nation will one day move beyond affirmative action," Fisher said in a statement.

Edward Blum, a conservative activist who engineered Fisher's challenge, said racial classifications and preferences are among the most polarizing policies in America today.

"As long as universities like the University of Texas continue to treat applicants differently by race and ethnicity, the social fabric that holds us together as a nation will be weakened," added Blum, president of the Project on Fair Representation.

Blum has separately challenged the 1978 court precedent that first allowed affirmative action, with new lawsuits against Harvard and the University of North Carolina. The court's majority on Thursday suggested no interest in upsetting that precedent.

(Reporting by Lawrence Hurley; Additional reporting by Jon Herskovitz in Austin, Texas; Editing by Will Dunham)

The University of Texas at Austin Ethnicity Breakdown | StartClass