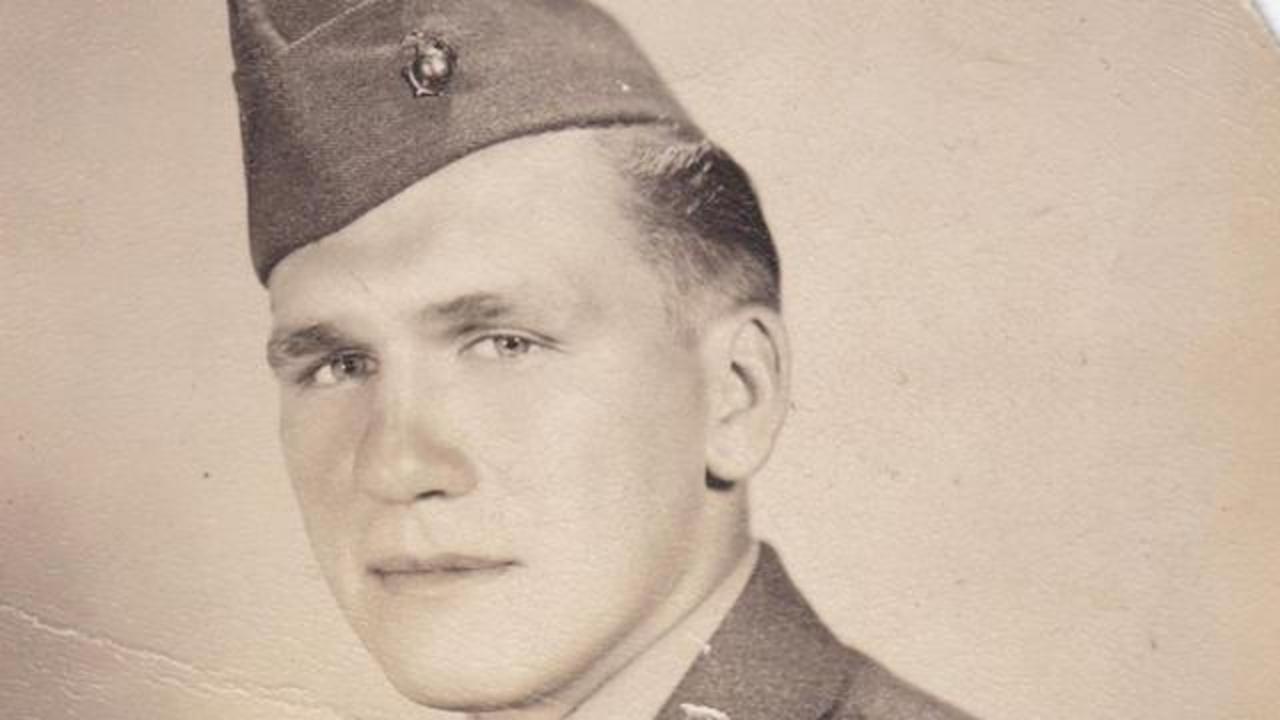 The World War II image of servicemen raising the American flag at Iwo Jima has become one of the most iconic in the nation's history, but not all the facts surrounding it have been accurate.

A recent investigation revealed that one of the men in the 1945 photo was misidentified, notes USA Today.

The New York Times is reporting that for decades, it was believed John Bradley was pictured, but it turns out he was involved in an earlier flag raising that occurred the same day.

The individual in the photo is actually Pfc. Harold Schultz, who, after returning stateside, took a job with the U.S. Postal Service.

According to his stepdaughter, Schultz only mentioned his presence in the picture once and declined to discuss it further, reports WGHP.

The Marine Corps announced it intends to correct the identification in all places where it notes the names of those involved.

See more of the most iconic WWII photos: