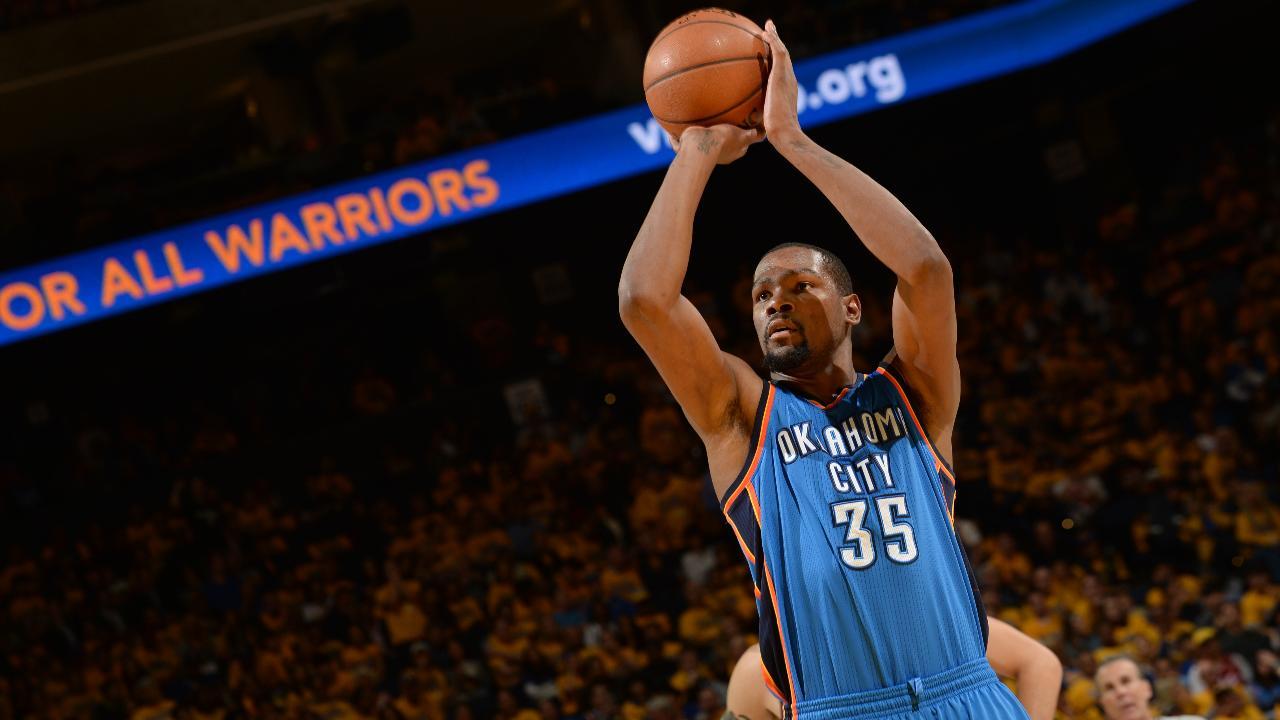 For the hardcore basketball-addicted among us, the names are as familiar as Jordan, Kareem and Magic.

SEE ALSO: Cliff Alexander and the NBA Draft heartbreak you never hear about

Derrick Rose is one who made it. He grew up in the toughest parts of Chicago. But he didn't fall victim. He was a superstar at Simeon Career Academy, a public high school on the city's south side. He played just one season of college basketball, then was picked first overall by his hometown Bulls in 2008. He was NBA MVP in 2011.

In a blockbuster move Wednesday, the Bulls traded Rose to the New York Knicks. And that's where our story gets interesting.

Welcome to the #Knicks, @drose. pic.twitter.com/CVQfJfzThK

The Knicks shared a photo of Rose's new jersey, sporting the number 25 and hanging dramatically in his locker, on social media Thursday. It's a striking photo visually, but something even more significant below the surface.

There, Rose's new jersey connects the pinnacle of the hoops universe with basketball's fallen heroes.

Rose wore that number in honor of a previous Simeon star, a talented teenager named Ben Wilson. Wilson was a hell of a player, a rangy wing who just might have been the best prospect in America. Then — in November 1984, during a Simeon lunch break months after winning an Illinois state championship — Wilson was shot dead near the school.

Wilson never got to go to college, never even finished high school and certainly never got to test his mettle in the NBA.

Now let's revisit the names that began this story.

Swee' Pea (real name: Lloyd Daniels) was a New York City playground legend whose career was derailed by drugs and legal troubles. Mitchell is from Oakland — NBA stars like Jason Kidd and Gary Payton who grew up there tout his talent. But Mitchell gravitated to a life of crime over organized hoops. Manigault, another New York City legend, has a similar tale.

So do many, many others.

Wilson, by contrast, is remembered as a saintly teenager done in by another's violent action, not by his own weakness for temptation.

But is his story really so different?

Ben Wilson was considered the best prospect in America until he was murdered.#Benji starts on ESPN 2 right now. pic.twitter.com/SYqlvHRi6C

Wilson was gunned down. The careers of Daniels, Mitchell, Manigault and countless others became unraveled in more complicated ways. But they all share a common thread.

Whether by the barrel of a gun or the dopeman on the corner, all were young men of talent who grew up in unforgiving inner-city environments that ultimately wouldn't let them escape.

Twenty years after Wilson was killed, Rose wore his number 25 at Simeon, as became tradition for the school's best players until it was permanently retired in 2009. Like Wilson, Rose became a superstar. Unlike Wilson, he was able to move on to college and the NBA.

"I was honored to have that number," Rose said in 2009 of wearing Wilson's 25. "Playing here and wearing that number came with a lot of responsibilities."

After Simeon, Rose didn't wear the number at Memphis or for the Bulls. But now he's headed to the New York Knicks to play in Madison Square Garden, widely known as the "Mecca of Basketball."

The Garden is basketball's biggest stage. It's the place Wilson — and Daniels and Mitchell and Manigault and countless others like them — dreamed of playing. It's a place they might have even excelled had their talent not been overrun.

It's ultimately insufficient and only exists if we use our imaginations — but now, finally on Rose's back, they've made it to the Mecca.

More from Mashable:
Baby Curry and Baby LeBron land their first energy drink endorsement
Game 7 of the NBA Finals is a 'Game of Thrones'-worthy battle for basketball immortality
Beyoncé made time in her busy schedule for a joke during the NBA Finals