See the full results from the NBA Draft 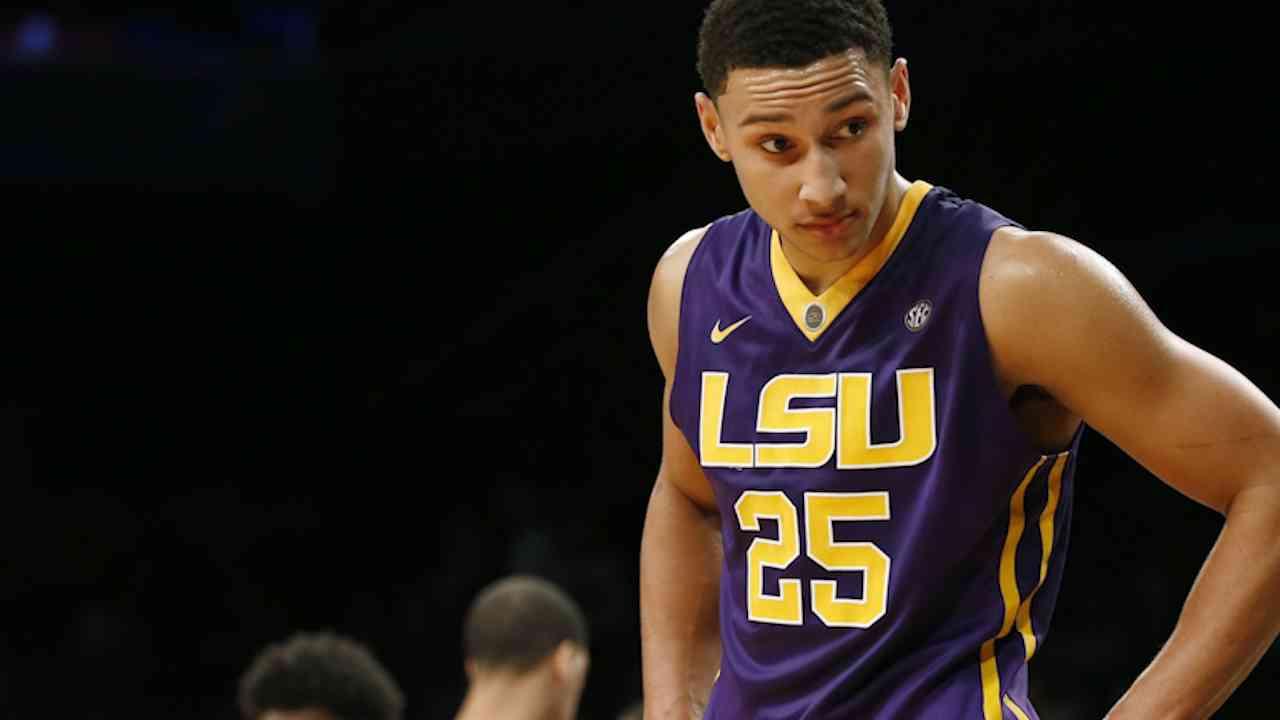 The night started exactly how we thought: Ben Simmons to Phily, Brandon Ingram to the Lakers. After that, it was a wild ride.

Jimmy Butler was a Celtic, then a Timberwolf, then a Bull again. Serge Ibaka is now a member of the Orlando Magic, while Victor Oladipo is suddenly a major factor in keeping Kevin Durant situated in Oklahoma City.

See every pick from Thursday's NBA Draft below.

More from AOL.com:
Simmons and Ingram expected to go 1-2 in NBA Draft, but then what?
Ranking the 25 worst NBA draft busts: Which player bottomed out the hardest?
Jeff Teague is headed to the Indiana Pacers in big three-way deal