Warren to campaign with Clinton in Ohio on Monday 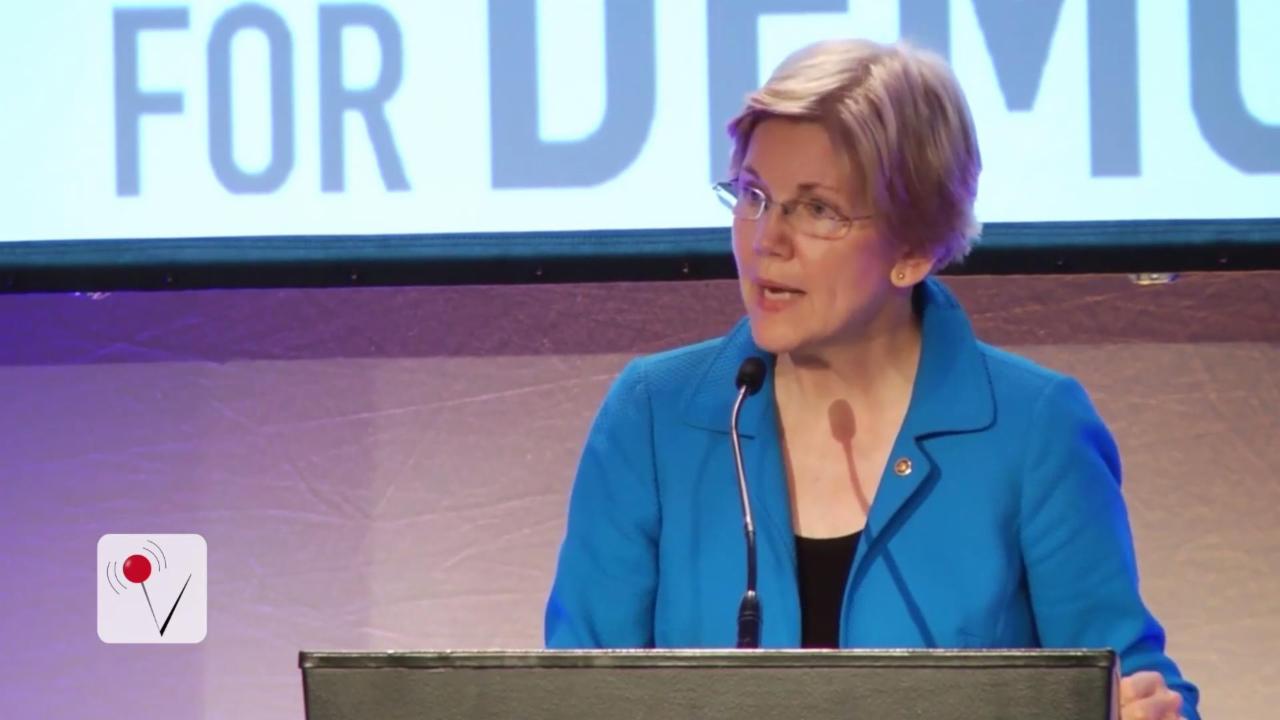 "Clinton and Warren will discuss their shared commitment to building an America that is stronger together and an economy that works for everyone, not just those at the top," according to a campaign statement on Wednesday.

Warren, who recently endorsed Clinton, is an influential progressive within the Democratic Party and a potential vice presidential pick for Clinton.

The Massachusetts senator has been open about her interest in being Clinton's running mate, telling MSNBC, "I am ready to get in this fight and work my heart out for Hillary Clinton to become the next president of the United States."

Adding Warren to the ticket would go a long way toward appeasing Bernie Sanders supporters. A recent Bloomberg poll found 45 percent of Sanders' supporters said they would not support Clinton's campaign.

It would however be a wildly unpopular move with another important group of Clinton backers -- Wall Street.

One anonymous Democratic donor told Politico, "If Clinton picked Warren, her whole base on Wall Street would leave her. They would literally just say, 'We have no qualms with you moving left ... but if you are going there with Warren, we just can't trust you; you've killed it.'"