Trader Joe's agrees to $2M settlement over item in stores 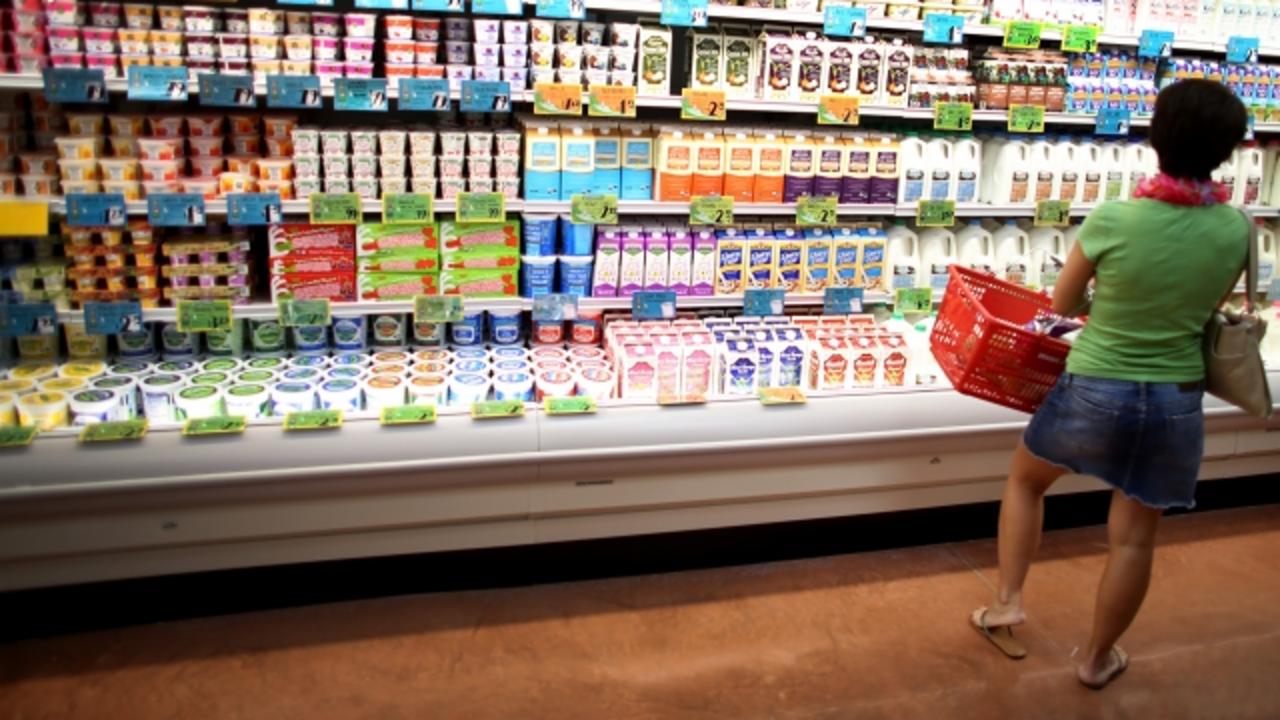 Trader Joe's has agreed to pay up after the U.S. Department of Justice and the Environmental Protection Agency found some environmental infractions in its stores. The issue is refrigerators. Specifically, coolant leaks.

The EPA says the company wasn't repairing coolant leaks in a timely manner and since some of the coolant used by the chain is an ozone-depleting greenhouse gas, those delays violated the Clean Air Act.

Trader Joe's has agreed to spend an estimated $2 million to reduce environmentally harmful leaks. The Justice Department says the company will do this, in part, by using non-ozone depleting refrigerants at all new stores and at stores with major remodels.

Officials said in a release: "The total estimated greenhouse gas emissions reductions from this settlement are equal to the amount from over 6,500 passenger vehicles driven in one year, the CO2 emissions from 33 million pounds of coal burned, or the carbon sequestered by 25,000 acres of forests in one year."

Other grocery chains have had to pay up over refrigerator coolant, too — including Safeway and Costco.
On top of the $2 million Trader Joe's is expected to spend, the chain will also pay a half a million dollar civil penalty. After a 30-day public comment period, the settlement will need final court approval.